The Gulf burned and we asked again about renewable energy 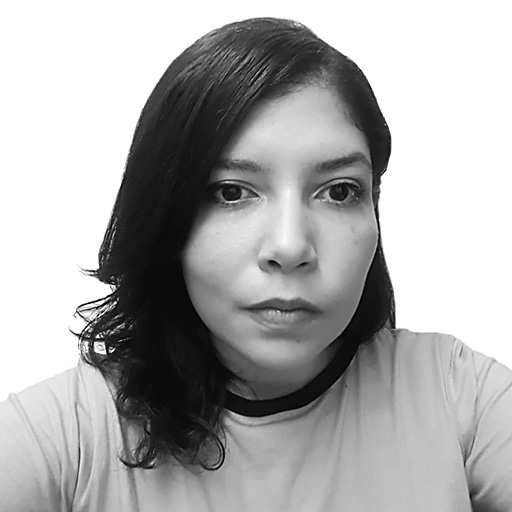 A few days ago, Mexico made headlines because of the eye of fire in the Gulf. The sea burned for hours because of a leak in one of the Pemex gas pipelines. Event that brought the conversation about renewable energy back to the table. A topic that has been controversial during the current administration because the government plan has emphasized the promotion of fossil fuels.

The point is that the country’s energy policy is a paradox in itself. On the one hand, our territory has enviable potential for renewable energies, the percentage of radiation and wind efficiency are some indications, but it seems that the oil tradition is a factor that continues to weigh more; We are, at this moment, the only G40 country that is hindering the development of the renewable energy market.

To break down this issue in parts, let’s start with the term “clean energy”, a euphemism that was installed since Peña Nieto’s mandate to consider gas, nuclear energy and mega-hydroelectric plants as part of the energy production quota that they demand international agreements on ecology.

However, there is a gap between what arises when one says “renewable energies”, from sources that are not exhausted, and the “clean energies” proposed by the Mexican government based on the excuse that all those that are In theory, they do not generate pollutants in their production.

In this sense, the recent accident is the best example, starting with the fact that the nitrogen with which the authorities put out the fire is highly polluting, according to activists; but also, due to the damage to the marine ecosystem in the area, which reveals a bit the illusion of the “cleanliness” and safety of gas exploitation.

The real problem is that this is not the first or the last of the oil industry accidents and younger generations are beginning to wonder if fossil energy is really the ideal formula to keep moving forward. We are living in a time when climate change signals the check in which humanity has placed the world by the post-industrial lifestyle.

But also, complex and contradictory as we are, thanks to our ingenuity we have created friendlier technologies that do not sacrifice our idea of ​​development and that are sustainable. Wind and solar energy are some examples of elements at hand that can be used without sacrificing the future well-being of a planet in which, despite the ideas of interplanetary colonization that we project, we are not passing visitors. Although we sometimes forget, we are interdependent and fragile pieces of the puzzle.

The energy transition towards renewable sources seems to be the milestone that we are going through, as one more of those that mark our history since we managed to master fire. In recent years, advances and investment in this type of industry have taken quantum leaps towards the path of scaling up and making the production and access to these energy options increasingly cheaper. Even so, the change in mentality requires a reset in the approaching politicians, industry and the civil sector, a titanic but not impossible task, Chile can attest to this.

Who is Diego Farias? The signing of Serie A from Italy that Rayados is looking for