The grief of an extraordinary mother 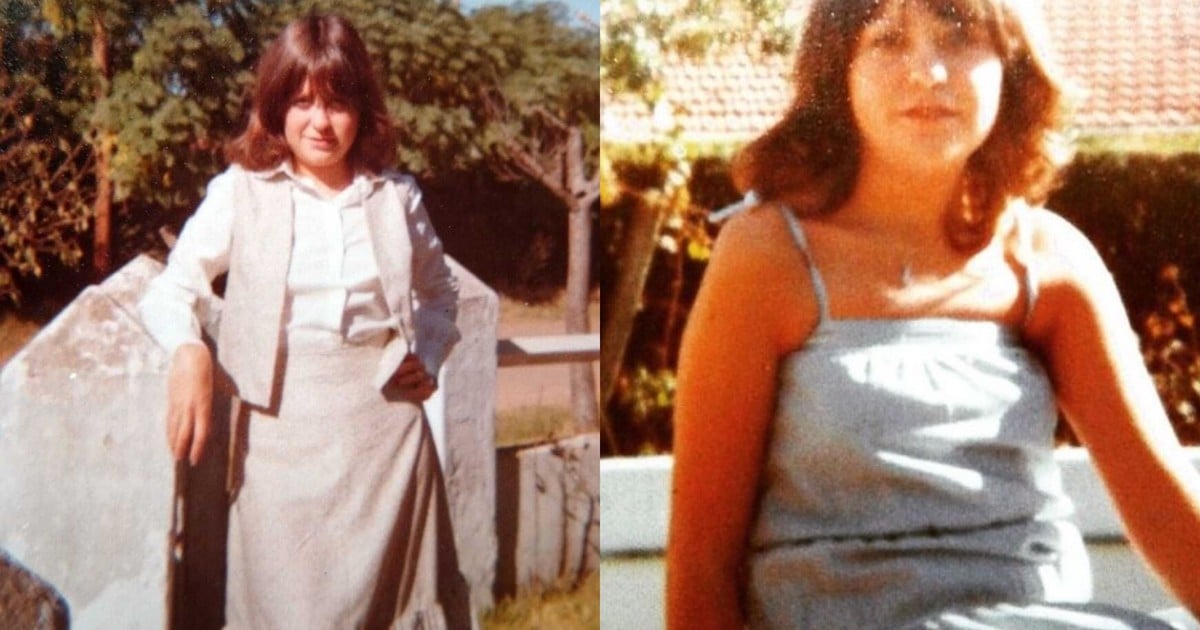 A few days ago I cried a long time because a giant stuffed pumpkin cracked while I was cleaning it. It was from my mom, who died ten years ago. There are duels that last a lifetime.

I don’t keep many things from her: a stretched white T-shirt, a ring, and the pumpkin. It could never be the material that would connect me to a woman who could wear different colored stockings as long as she didn’t buy a new pair.

It is true that there is something of absolute orphan in the death of a mother. The loss of that “do it, everything will be fine”, but if you did it and it wasn’t all right it didn’t matter, it would be there, stroking your head.

In these ten years I wondered who would have voted in 2015, if he had been in favor of legal abortion, how he would have gotten along with the pandemic. I came to the conclusion that she would have done the opposite of what I did and that is why I also miss her so much.

My mom didn’t like photos or videos, so in ten years I was forgetting his gestures, his voice, his laugh. When I talk about her with other people we do not agree on certain memories. I think we all have a point. The duel also shapes the memory.

Today I have with me a 92-year-old grandmother who lives and moves alone with her cane. I fantasize about what my mom would have been like if she had lived 44 more years. Recently my brothers made a FaceApp with one of their latest photos and not even the application could give us a 92-year-old mother.

I really believe that the duel of a decade has different rhythms. It is not the intense pain of post-death that one lives with 10 years later. Today I can talk about her with my brothers and laugh out loud, but also cry hugging her stuffed pumpkin for an hour. A duel that is more like nostalgia than sadness.