The green pass is actually only for the economy: for the government whether workers are vaccinated or not does not matter 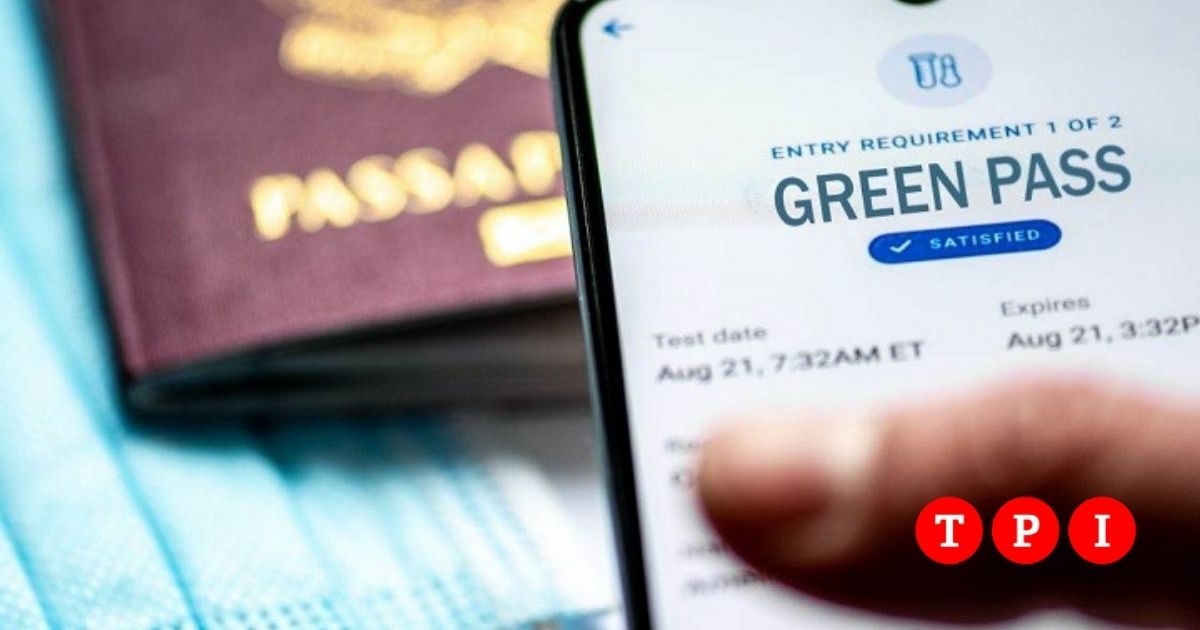 To ward off infections, the government is ready to compress the choices of individuals: the political will is to make the green pass mandatory for closed and crowded places such as restaurants. Quite right. But the principle it does not seem to apply equally to all categories.

In the draft of the new decree they would in fact fines of 400 euros are also foreseen for the customers of the premises found at the table without green certification and five days of closure for the managers. Pushing for the measures are above all Pd and Leu, with Minister Roberto Speranza convinced that more must be done against the spread of the Delta variant, which also hits hard in countries with a high rate of vaccinations (Israel and the United Kingdom where there is also a increase in severe cases especially among the unvaccinated).

In practice, the point of the green pass is to avoid close bars, restaurants, swimming pools, gyms, stadiums, cinemas, theaters conditioning access only to vaccinated people (with double dose), to “swabs” and to those recovered from Covid (the latter category only on paper, because as we have explained in this study, those recovered from Covid struggle to obtain the matriculation for the green pass). It will also be necessary to present the certificate to get on trains, planes and ships, to access the shopping centers and obviously to enter the disco if they reopen.

But if the goal of the green pass is to protect citizens in the gathering places, so why is there not the same priority for workers? Why is no certificate required to go to a factory or to work in a large company? And we cannot cling to unconstitutionality, or cry out to the alarm about discrimination between who has had the vaccine or not. Just today on The newspaper two highly respected constitutionalists – Giovanni Maria Flick is Sabino Cassese – they explained how to make the mandatory green pass to enter the premises or to take the means of transport would not limit any freedom, because the needs of a country come before the choices of individuals.

According to Cassese, the constitutional principles would not even prevent even the most radical choice, namely the imposition ofvaccine obligation for all Italians: “Article 32 says that no one can be obliged to medical treatment except by law,” he explained. This shows that the provision by law of compulsory treatment is contemplated by our legal system, as has happened since 2017 for compulsory vaccinations for children under sixteen.

As things stand now, the message seems to be: to go out to dinner it is better to get vaccinated, to go and earn a salary is irrelevant. The truth is that this pass is more red than green, because it thinks more about the economy than about the real protection of people.