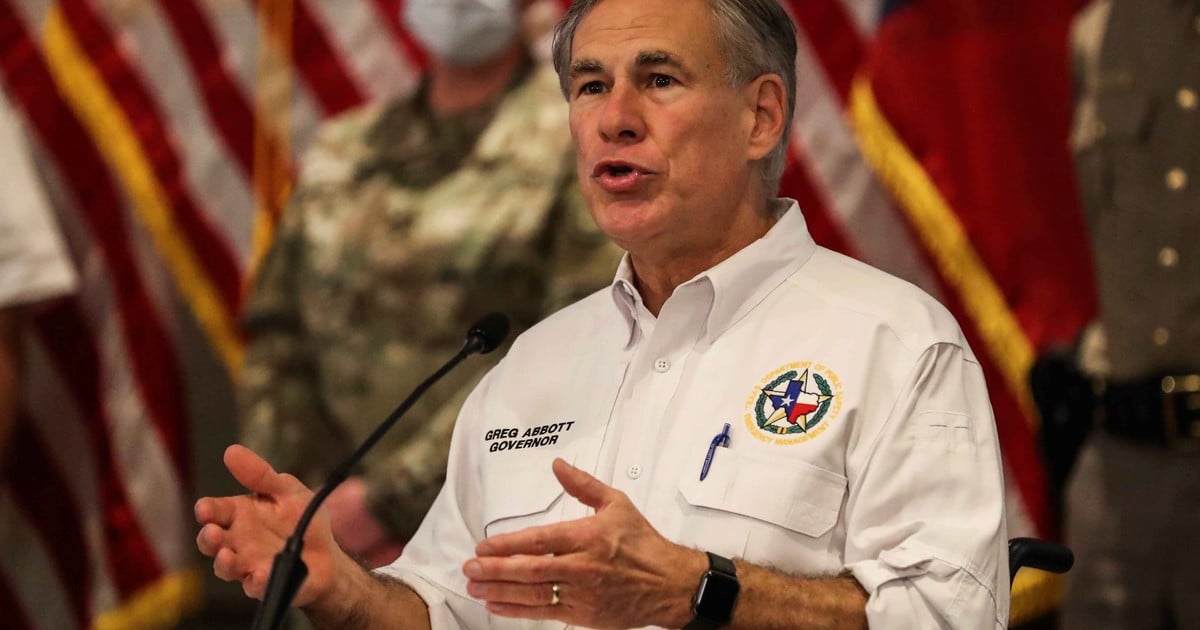 From rejection of face protection to prevent the spread of the coronavirus until the insistence on a tough immigration policy, the governor of Texas, Greg Abbott, is known to align himself with the positions that former president of the United States, Donald Trump, held. And while the Republican is no longer in the White House, Abbott appears to remain true to those ideas.

This Thursday he gave a new example of this, when he reported that his State plans to build a wall along the border with Mexico, and blamed President Joe Biden’s policies for the humanitarian crisis on the southern border

The Republican governor announced the plan to build the barrier at a border security summit he organized in Del Rio, a city along the southwest Texas border.

Anticipated that will release more details next week.

To accomplish this, Abbott established the first Texas State Border Security Force, which will include several state agencies, including the Office of the Attorney General, and the statewide prison system.

He also signed a section of the state budget recently approved by the state legislature that provides $ 1 billion for border security.

However, it is not yet clear whether Abbott has the authority to build a wall on the southern border of his state.

Abbott charged against the immigration policy of US President Joe Biden. Photo: REUTER

While some of the land is owned by the federal and state governments, another sector is also private property, which was an obstacle faced by the Donald Trump administration in its efforts to build a wall.

At the summit, Abbott acknowledged that it is the responsibility of the federal government to secure the border.

“Texas won’t sit idly by as this crisis grows, “said the Governor.” The State is working collaboratively with communities affected by the crisis to arrest and detain people who enter Texas illegally. “

Abbott said people entering Texas illegally will face arrest and confinement for illegal trespassing and announced that it has created a task force to help brainstorm ideas on how to prevent the entry of undocumented immigrants and smuggling.

“We need to act now. In Texas those who cross the border they will not be greeted with a red carpet as the present (federal) Administration has done so far, they will go to jail, ”Abbott said during the event.

The governor hopes that the news that they could be arrested and face charges will motivate the migrants to stop crossing the border.

We don’t just want them to be arrested and released, he emphasized.

Last week, Abbott declared the state of emergency due to increased migratory flow and revoked state child care licenses for centers that house migrant minors who have crossed the border without their parents or legal guardian.

He also announced an alliance with the governor of Arizona, Doug Ducey, to share resources and combat the migratory flow.

Both Abbott and Ducey blame President Joe Biden for the increase in migratory flow in recent months for having suspended the immigration policies of his predecessor, Donald Trump.

These measures announced by Texas lead the State to a direct confrontation with the Biden government.

With information from the ANSA and EFE agency