The governor of Santa Fe, Omar Perotti, dismissed Marcelo Sain from the Ministry of Security 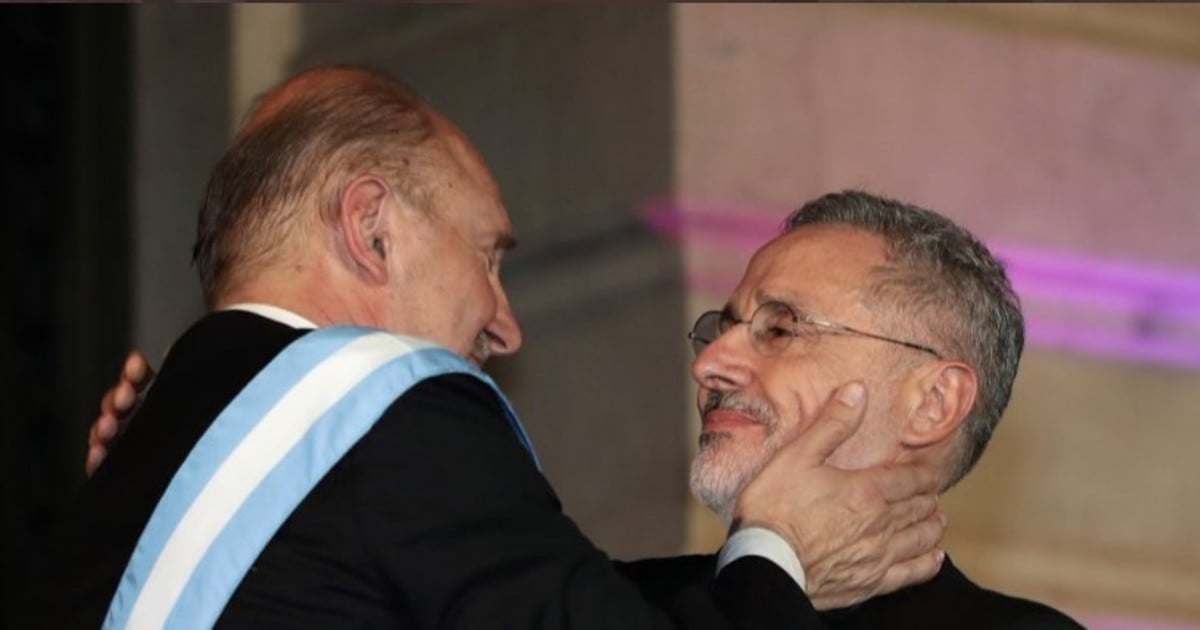 The governor of Santa Fe, Omar Perotti, removed the provincial security minister, Marcelo Sain, from his post on Thursday. The president made the decision after the official’s scandalous statements against the province’s police and amid the growing wave of violence in Rosario.

Sain, who until December 2019 led the Rosario Investigation Agency, had been at the center of the controversy ten days ago due to strong statements about the Santa Fe police.

“They are some black townspeople. At two in the afternoon they are in the house,” he said in an audio broadcast on social networks.

Vaccinations with Astra-Zeneca: “The suspension exacerbates the situation”