The governor of the Belgorod region, Vyacheslav Gladkov, explained the loud claps in Belgorod. About this he wrote in your Telegram channel.

According to him, the anti-aircraft defense (AD) system allegedly worked. However, the real reasons are yet to be clarified.

Gladkov added that after the claps, one of the private residential buildings on Mayakovskaya Street in the central part of the city caught fire. There are three injured, they have already been taken to the hospital.

On April 1, a fire broke out at an oil depot in Belgorod. Then it was caused by an air strike from two helicopters of the Armed Forces of Ukraine (AFU), which entered the territory of Russia at low altitude. At the same time, Ukrainian aviation fired at the printing house. 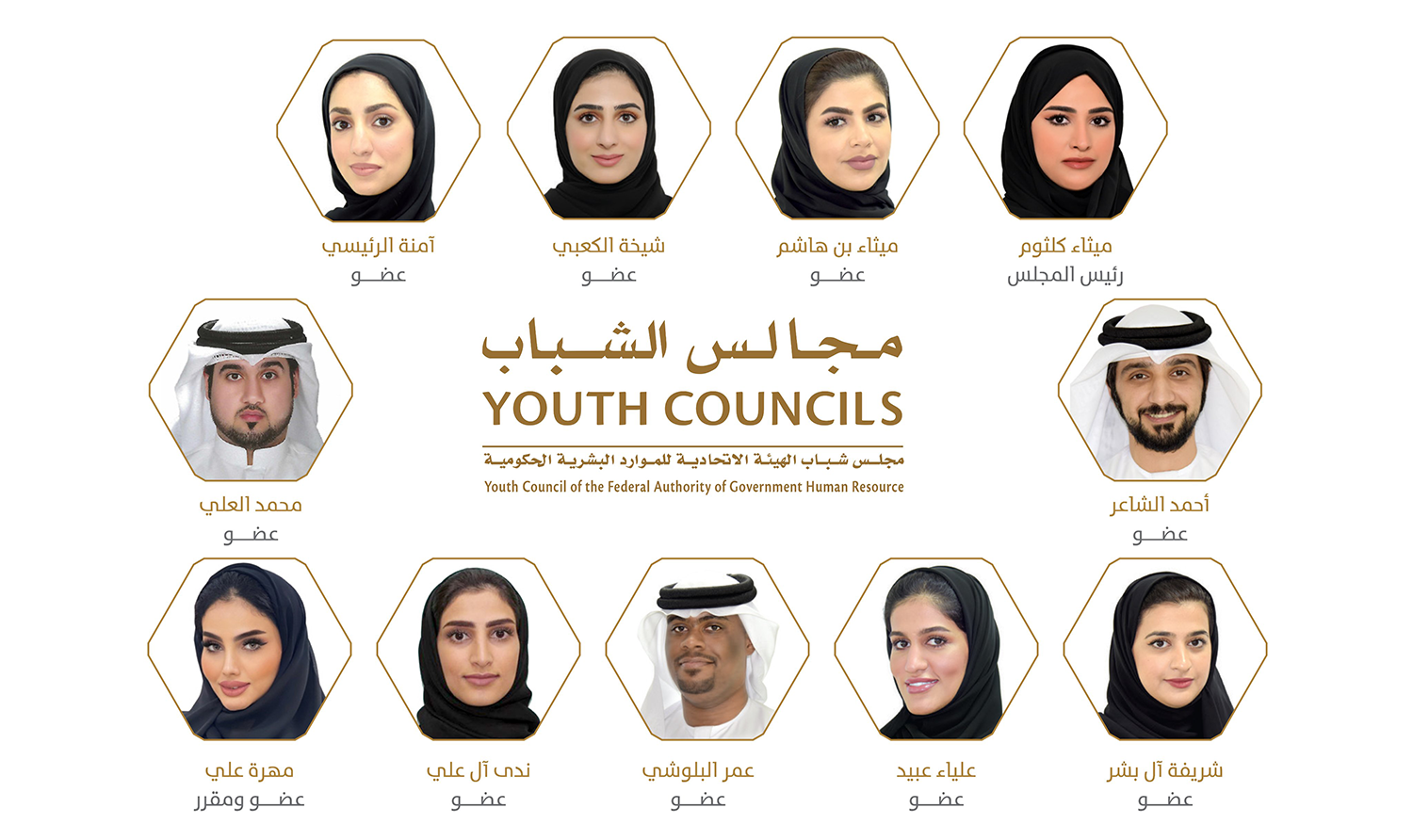 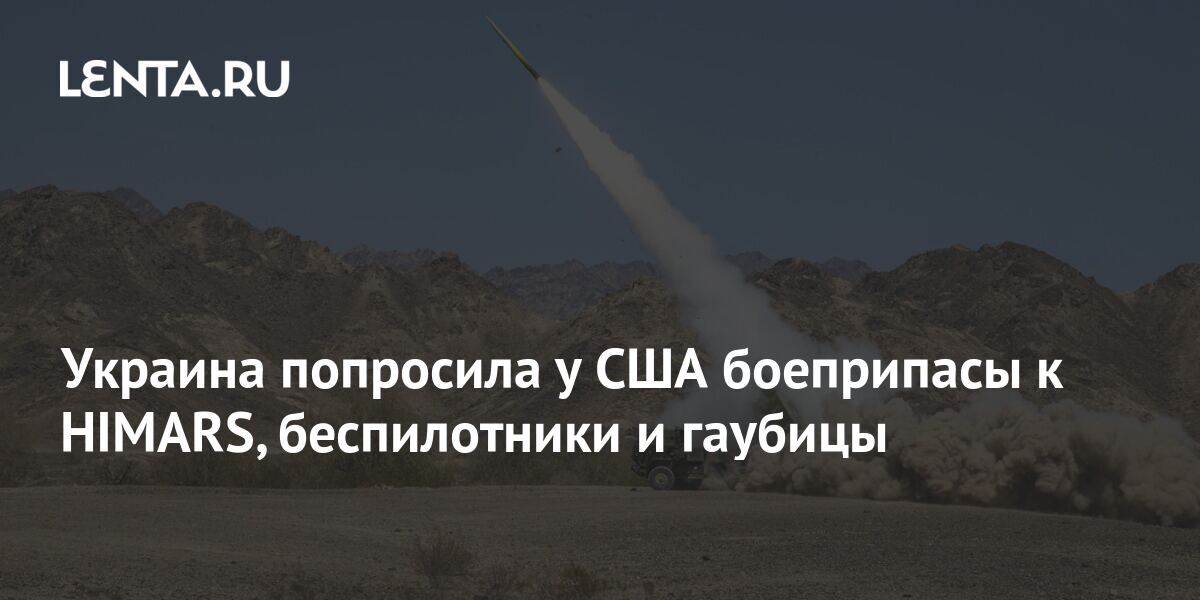 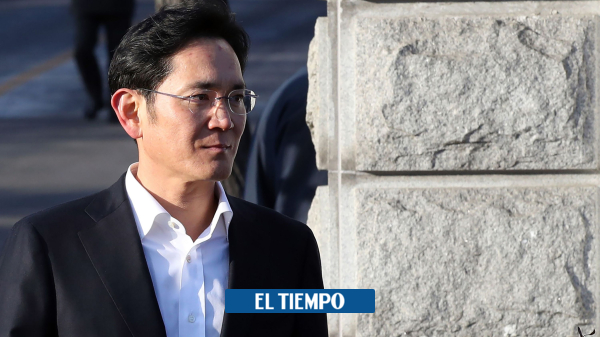 Police officer accused of killing sister is arrested in RJ by her own husband, also PM - ISTOÉ DINHEIRO