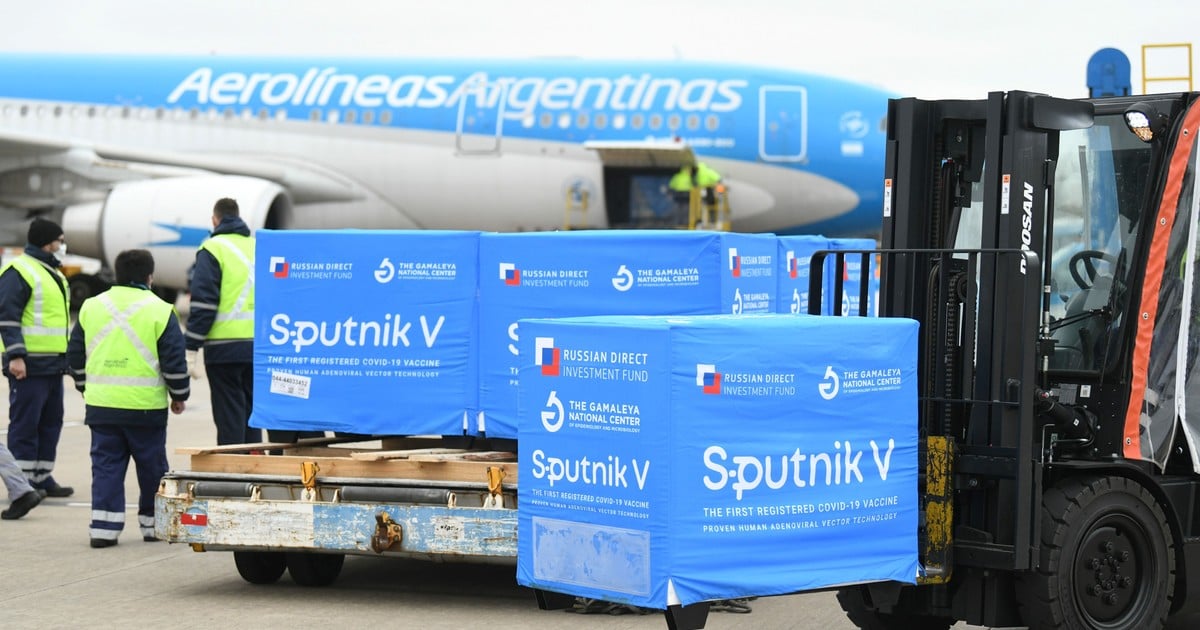 The Government came out to answer the infectologist Eduardo Lopez, who is part of the committee of specialists that advises President Alberto Fernández on the pandemic and questioned the delays in the vaccination plan.

Lopez had assured that “having 5 million vaccines in refrigerators is outrageous, a system failure“.

“It’s a barbarity. The best vaccine is the one that is placed in the arm and the worst is the one that is not placed. It is a problem that the jurisdictions could not really explain, “López had pointed out, given the imminent spread of the Delta variant. Between Sunday and Monday, the first two deaths from this mutation were known.

In a statement, the Health Ministry responded “to Dr. López” that the campaign is “far from being a failure.” He listed that “the process of removing the vaccines from Ezeiza, controlling the temperature, repackaging, sending it to the provinces and for the provinces to distribute it to all the vaccinations in their territory, is a great achievement of the system.”

The Government also insisted that “the stock of vaccines is not immovable, it is alive, in permanent arrival and distribution.”

“And this type of statement is ignore the complexities to get from Ushuaia to La Quiaca, which is done in record time, “they answered.