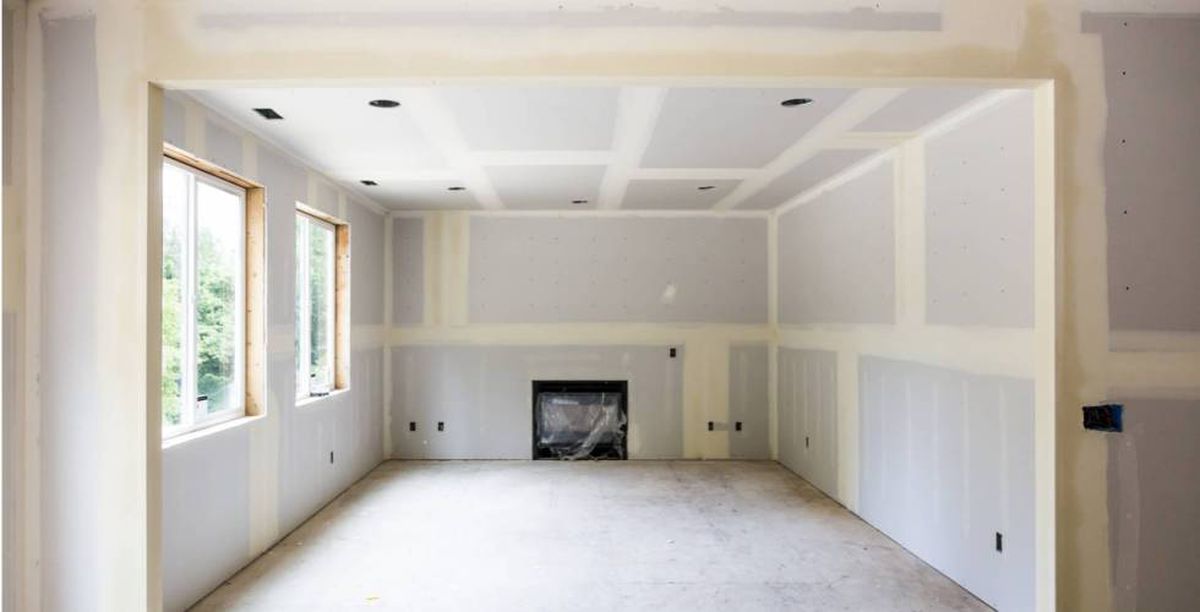 The Government wants to make housing rehabilitation one of the mainstays of the economic recovery. To do this, it will incorporate new fiscal incentives into the main programs it has designed in order to channel European aid to families undertaking a green renovation of their home. Along with direct subsidies, the Executive prepares a return on deductions for reforms, one of the benefits that succumbed with the Great Recession in 2013. The measure will have an impact estimated at 450 million euros and will be financed from the 6,820 million of European resources collected in component 2 of the Recovery, Transformation and Resilience Plan, referring to housing rehabilitation and urban regeneration.

Everything will depend, of course, on the intensity with which Spanish households embrace the new wave of building renovation that Europe has presented as one of its flagship initiatives to advance decarbonization. From the funds of the Next Generation EU plan, Spain will allocate 5,800 million to rehabilitation programs (the other 1,000 of component 2 go to the construction of new social housing), with the aim of carrying out actions in some 500,000 houses between 2021 and 2023.

Direct aid for rehabilitation will range from 35% of the amount of the work to 100%, although the highest percentages are reserved for comprehensive urban regeneration interventions in neighborhoods at risk of social exclusion, which otherwise could hardly afford such plays. For the families that take advantage of the programs that are outside of these large urban interventions, the subsidies to which they will be able to choose range from 35% to 70%.

And these direct aid will be joined by tax deductions, according to sources from the Ministry of Transport, Mobility and Urban Agenda. Initially, the approach of that department, on which the state competences in housing fall, was to establish two incentives (30% or 60%), but finally the requirements are simplified and will give rise to three different deduction possibilities: 20% , 40% or 60%. The three percentages have already been agreed with the Treasury and, by providing the measures with greater progressivity, “they are more in line with existing needs,” according to the aforementioned sources. The aim is to create “a favorable environment for the realization of rehabilitation actions by companies and individuals”.

The idea is that, by combining deductions with aid, citizens have a very powerful incentive to take advantage of these plans. Taking as an example an average subsidy of 50% and the average tax reduction of 40%, the result would be that 90% of the cost of the work would be covered by the planned incentives.

The Government considers that this initiative will be the one with the most visibility of all those financed with European funds and it is very important that it be launched as soon as possible so that it serves as a stimulus for economic recovery and the labor market. The construction sector, and particularly that of rehabilitation, is very intensive in the use of labor and will contribute to reducing unemployment, recall government sources.

Since the money from Brussels has already been taken into account in the Budgets, the estimate is that these stimuli will begin to be operational in mid-summer, even before the release of European funds, which will be delayed at least until September.

Given that these tax incentives are articulated in the Personal Income Tax (IRPF), in all cases the deductions are aimed at individuals, not companies. And therefore it will be subtracted from the amount to be paid of the personal income tax, displayed in the declaration made of the tax the following year.

The 450 million deductions are computed in principle in the two main rehabilitation programs aimed at individuals (one general and the other for municipalities with fewer than 5,000 inhabitants). It will also be an essential requirement that it is a question of habitual residence reforms, whether it is where the owner lives or if he has rented it to another family. Therefore, it does not apply to second homes. The benefit to be obtained is always calculated based on the savings in energy consumption achieved with the improvement of the property, since European aid – and, therefore, the Government’s recovery plan – is focused on the energy efficiency.

To obtain a 20% deduction in personal income tax, it will be enough to reduce the heating or cooling demand of the home by 7%. According to these sources, it would be enough to replace normal windows with high-performance ones that better insulate the house from cold and heat. What is intended is that those households that are not willing to do great works are not excluded from the fiscal stimuli. “There are people who still do not want to do such deep rehabilitation, but they do want to do things and thus they are encouraged to do them,” they point out in Transport.

If the consumption of primary energy from non-renewable sources can be reduced by 30% or more, then the tax benefit will already rise to 40%. The improvement in the home’s energy efficiency certificate must be accredited. This certificate is the one that classifies the houses in seven letters (from A to G) based on values ​​of energy consumption and carbon dioxide emissions associated with the property. The way to accredit it and other requirements will be specified in the development of the program, an essential step that the Government has to undertake together with the modification of personal income tax in the tax proposal, which will be done by decree. However, the aforementioned sources insist that the objective of reducing energy consumption by 30% is practically impossible with minor actions: it would require a comprehensive project that includes several elements of the house to achieve it.

For which cases is the juiciest bonus reserved? Deductions of 60% will only be possible when working on entire buildings. These must be for predominantly residential use (that is, if it is a block it must have mainly houses, although there are also commercial or office floors). The benefit will be applied individually to the owners of the houses of said buildings, on the amounts that they would have paid for the rehabilitation. This must achieve a reduction of at least 30% in the consumption of non-renewable primary energy, referred to energy certification, or ensure that once the work is finished said classification is placed in the letters A or B, the two that express a greater efficiency of real estate. It is an objective that can hardly be achieved if it is not through a comprehensive intervention in the entire building, although single-family homes may also qualify for this tax benefit.