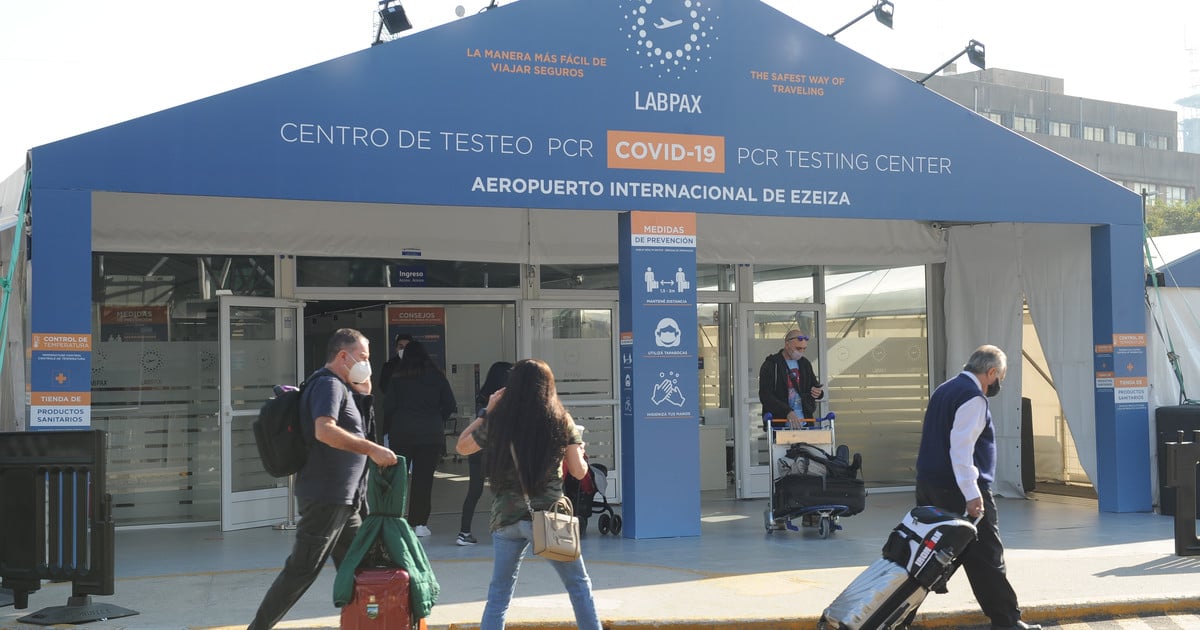 The national government announced that in the next few hours 287 people will be criminally denounced who did not comply with the mandatory quarantine established for people who return from a trip.

The head of Migrations, Florencia Carignano, said that on Tuesday they will file 287 complaints “from people who were not at home when they went to verify the isolation control.”

The report of this situation of violation of sanitary measures is in the hands of President Alberto Fernández, the Minister of the Interior, Wado De Pedro, and the Chief of Cabinet, Santiago Cafiero, who evaluate taking measures in relation to entry and exit from the country, before the alert generated by the spread of the Delta variant, from India.

Carignano highlighted, in dialogue with radio La Red, that failure to comply with isolation is a crime and that “it corresponds a penalty ranging from 6 months to 2 years in prison“to those who did not isolate themselves after entering the country.

The head of Migration recalled that by order of the Government the 24 border crossings of the country remain closed and that the only entries are through Ezeiza and Aeroparque.

Florence Carignano and Wado de Pedro. The Government will take measures in relation to the entry and exit of people to the country. Photo Ministry of the Interior

All those travelers who want to enter Argentina must present a negative PCR test (which must be carried out no more than 72 hours before boarding) and carry out a mandatory 7-day quarantine. These measures imposed on December 24 remain in effect.

In that sense, the official insisted on the need for “citizen responsibility” and that anyone who gets off an airplane must be tested and then remain isolated at home for 7 days, even if that first result has been negative.

The Ministry of Health conducted a survey with data from more than 200 people who manifested symptoms three days after entering Argentina and that the test did not detect them because they had been incubating the disease.

Concern about the Delta strain

In addition, he explained that there were cases of people who entered the country who gave them a negative PCR and that a few days later they developed symptoms of coronavirus, for which he stressed that the 7-day isolation is not a whim, amid concern about the Delta strain.

Carignano confirmed that so far three cases of this strain have been detected: two minors who came from Europe and a 26-year-old from the United States, who left Miami with a negative PCR.

“There is no country that is exempt, because as long as there is movement of people, there is income. What we can do is take extreme measures to delay entry, which is what we are trying to do,” he said.

At the same time he remarked that in the next few hours the Executive will take measures in relation to leaving and entering the country. “The Delta strain is present in 74 countries and surely it must already be in more, the United States had a 5% circulation of the Delta strain and it has been increasing dramatically in recent days and it is a concern,” he concluded.

For his part, the Chief of Staff, Santiago Cafiero, also announced that They will punish people who have been found to have violated isolation.

“There will be sanctions for those who, when the inspection is carried out, are not at home doing isolation,” said Cafiero.

In this sense, the official pointed out that these sanctions could be “economic as well as criminal.”