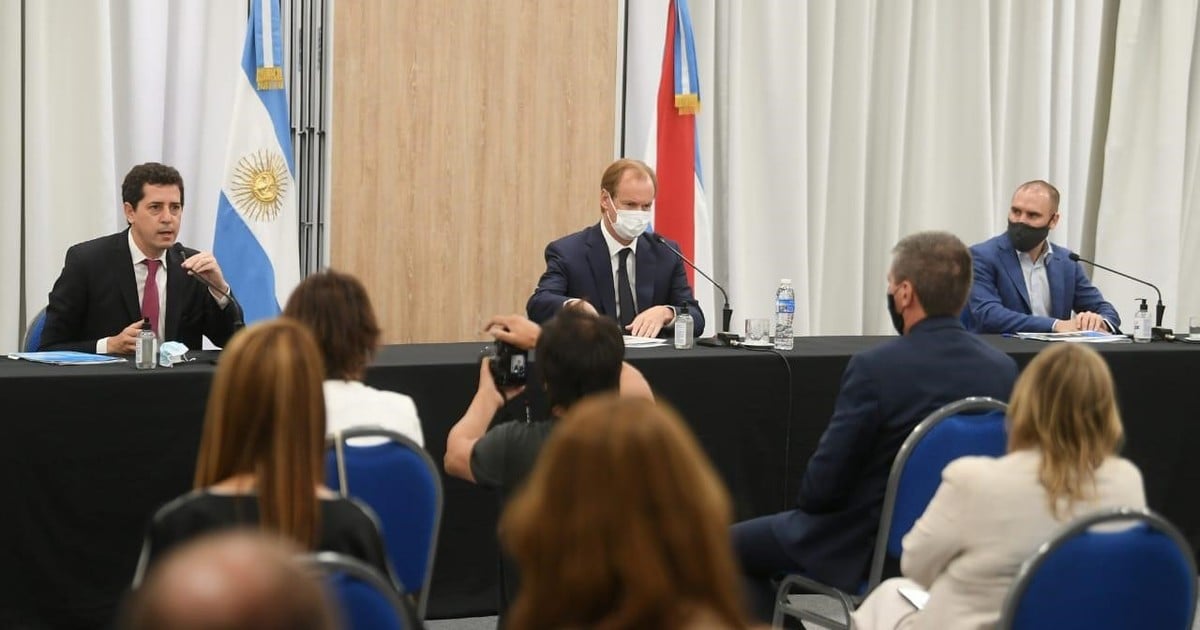 A new society between ministers is born in the heat of the needs of the Government. The Minister of Economy, Martin Guzman, and the Interior, Eduardo Pedro’s “Wado” they began to visit the provinces to listen to the needs of local businessmen, while the main chambers of the country alert about a virtual advance on the sector. The districts’ dollar debts are also on the agenda. Five days ago, the Business Convergence Forum released a statement in which it warned about the official measures for price control, the countryside, Health, Energy rates and telecommunications.

Last week it was Neuquén’s turn; this Thursday, from Entre Ríos. “It is the beginning of a tour that we are going to do with the Minister of Economy. Is related to listen to the private sectorIt has to do with listening to the needs of the governors ”, De Pedro blanked 7 days ago, in a journey that included the Secretary of Energy Darío Martínez, a native of the Patagonian province.

In the political portfolio they link the journey of the two ministers as the second phase of the Federal National Development Plan that the President entrusted to De Pedro. Last August, the round of videoconference consultations ended with the 24 governors who raised the needs of each district. Each provincial president presented their infrastructure plans for the medium and long term to De Pedro, Guzmán and the Minister of Productive Development Matias Kulfas.

Traveling companions? The Ministers of Economy and the Interior, Martín Guzmán and Eduardo “Wado” de Pedro, together with the Governor of Entre Ríos Gustavo Bordet. Photo: Presidency

Now, in the midst of tensions with the private sector, the focus is on the demands of local businessmen to take economic measures in that direction. At the end of the meeting in Paraná, the Interior Minister referred to the discussion about the price of food. “The common objective is to supply the table of the Argentines. We have to delve into the ways to see how we solve the profitability of the industries that produce food and supplies for Argentines. We are going to find this solution by listening to each other, ”he insisted before leaving for Concordia.

The Liaison Board lifted the strike due to restrictions on exporting corn, but doubts and mistrust remain.

Kirchnerist deputy and economist Fernanda vallejos placeholder image he removed those open scars with his statements. “We have the curse of exporting food, so that domestic prices are stressed by international dynamics. It is imperative to decouple international and domestic prices, “he said on Wednesday.

Guzmán, meanwhile, referred to the renegotiation of dollar debts of the provinces with private bondholders. Entre Ríos, like other districts, are in default. The minister defended the strategy of Governor Gustavo Bordet. “Entre Ríos acted in good faith and there are creditors who have been buying debt well below the nominal payment and now they ask for payments (well above the purchase value),” he said. Until now only 5 provinces They managed to restructure their liabilities in US currency: Mendoza, Neuquén, Río Negro, Chubut and Córdoba.

De Pedro and Guzmán will now seek to add to the debate the universities from all over the country to which technical studies will be requested.

The two ministers built a solid bond. De Pedro pushes talks with businessmen and the head of the economic portfolio consolidated himself as primus inter pares in the economic Cabinet. In the Executive, despite the high inflation numbers and the forecasts of private consultants, they trust in a rebound in the economy above what the Budget indicates (5.5 points of GDP) thanks to the rebound of the industrial sector and, in particular, of the automotive. He rise in commodity prices it also brings some of the reassurance that the pandemic takes away. In the Palacio de Hacienda they imagine a rise in the real salary in the electoral year; but more because of the drop in inflation – a gradual process – than because of the parity. Music to the ears of businessmen, who maintain their distrust.

Guzmán gains confidence and space. Last week he added a man he trusted to Central Bank directory. The Minister of Public Works Gabriel Katopodis took him to an act at Almirante Brown. “It is necessary that we explain to the people where we are going,” pointed out a mayor who accompanied him that day. Then he shared a soccer game with Matias Lammens (Tourism).

The Minister of Economy had to backtrack in his will to update energy and transportation rates. The IMF pushes for fiscal balance. Cristina Kirchner made him know the inconvenience of that decision in the face of the legislative. The vice president, every time she visited La Rosada, took refuge precisely in the office of De Pedro, the highest point of reference for La Cámpora in the Executive and, now, Guzmán’s traveling companion.

Gender violence: he checked his partner’s cell phone and was convicted 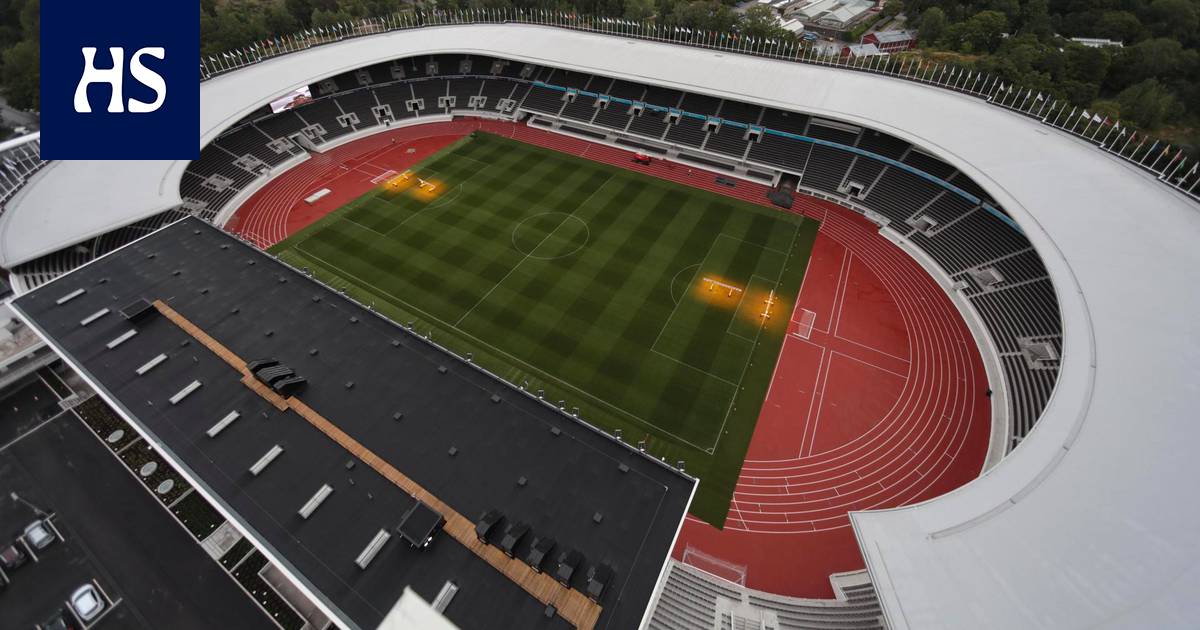 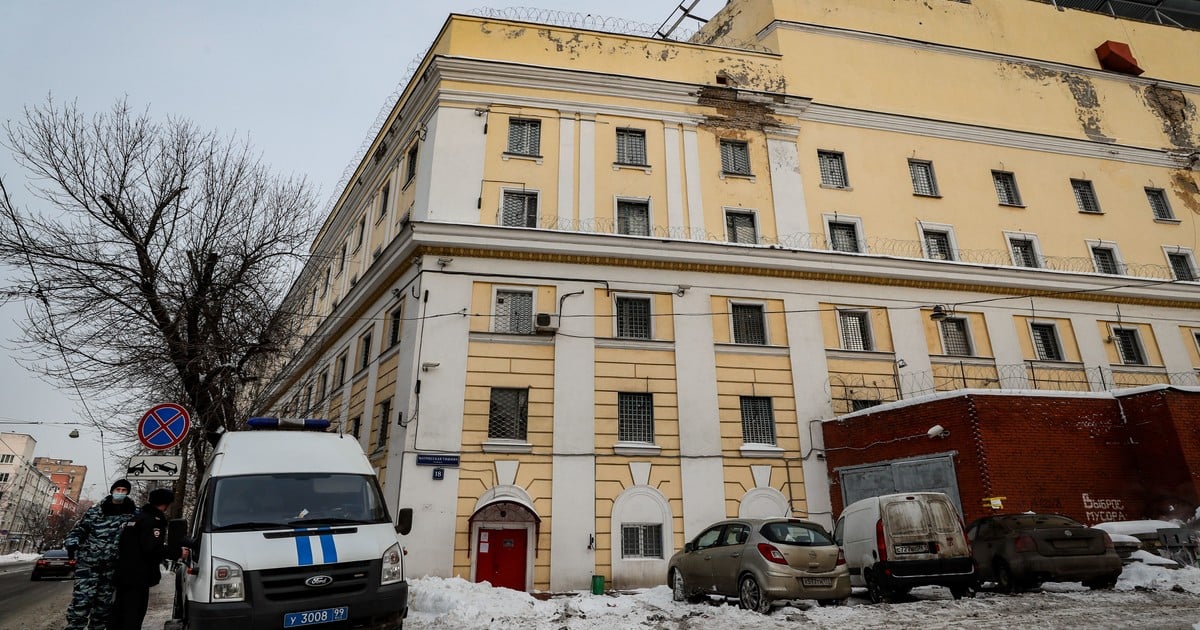 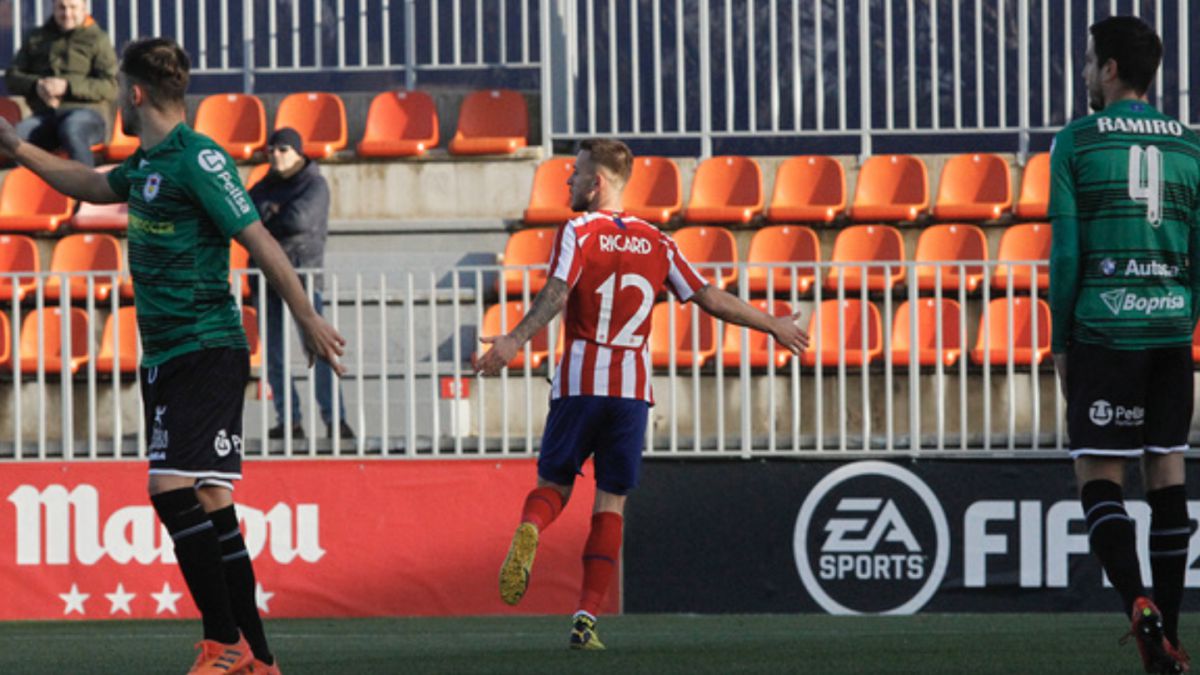 Gender violence: he checked his partner's cell phone and was convicted

Assault on the Capitol: how were the hours that led Trump to his capitulation