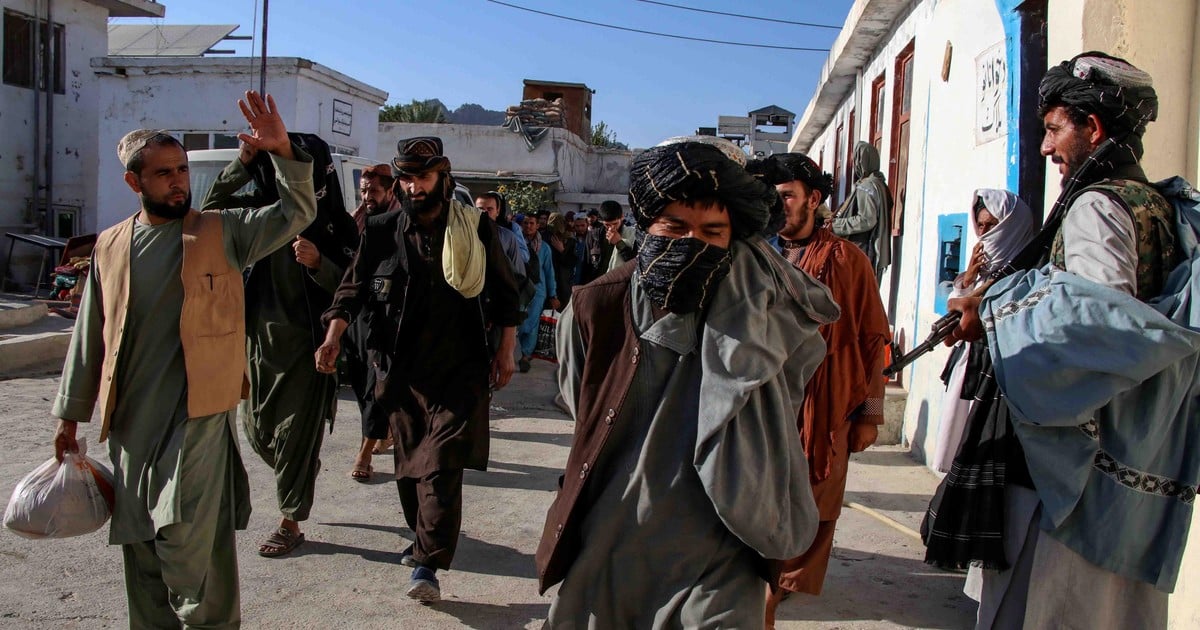 Without making direct mention of the Taliban, the Government of Alberto Fernández made its first statement on Tuesday regarding the fundamentalist militia that regained power in Afghanistan. Specifically, he joined the demand of a group of countries for respect the “human rights” of Afghans, especially women and minors.

This Tuesday, at the sessions of the United Nations Human Rights Council, where first spoke High Commissioner Michele Bachelet, the Argentine ambassador to international organizations in Geneva, Federico Villegas Beltrán, presented the Argentine position. The day before, Villegas Beltrán had coordinated the position in a virtual meeting with Foreign Minister Felipe Solá and Vice Foreign Minister Pablo Tettamanti. They refined the details of the Argentine text, always very sensitive when human rights are judged by the different internal positions of the ruling coalition of the Frente de Todos.

When speaking, this Tuesday, Villegas Beltran said that Argentina was convinced that the solution to this serious situation in Afghanistan can only be achieved through an “inclusive political dialogue based on human rights”, which guarantees a lasting peace. and sustainable. “We urge all the actors involved, inside and outside the country, to cooperate fully with the protection mechanisms of this Council. The fundamental rights of Afghans must prevail over other considerations, “he said.

With this position, the Government decided to accompany a resolution that was voted on Tuesday by a group of countries and together with Bachelet, the UN High Commissioner for Human Rights, who earlier warned: “A fundamental red line will be the way the Taliban treat women and girls and respect their rights to freedom, freedom of movement, education, personal expression and employment, in accordance with international human rights standards. “

The voice of the Foreign Ministry is the first to be heard in the Government since the Taliban regained power in Afghanistan, in a context where once again what resonated strongly was the silence of the Ministry of Women, Gender and Diversity and the feminist collective of Argentina.

Villegas Beltrán said that Argentina had taken note of the reports of the High Commissioner, as well as of the Secretary General, Antonio Guterres, on the “serious violations of human rights and restrictions on the rights of people, especially women, girls and women. kids”. And he also named the reports of the Special Representative of the Secretary General for Children and Armed Conflict, the Argentine Virginia Gamba.

“We make, once again, a call to all political actors in Afghanistan, in particular those who exercise power, to fully respect international humanitarian law and international human rights law. ” said the diplomat, who also asked “adopt urgent measures to protect those at imminent risk: women, girls and boys, refugees and internally displaced persons, people with disabilities, health personnel, journalists, human rights defenders, educators, artists, and ethnic and religious minorities. “

The Government called for the guarantee of unrestricted access to humanitarian aid, including essential health services and medical supplies, and for the preservation of cultural heritage to be guaranteed.

“We must address the situation in Afghanistan from the full validity of the purposes and principles of the United Nations Charter,” said the Argentine representative, who became the first official Argentine voice to pronounce on the events in Afghanistan. 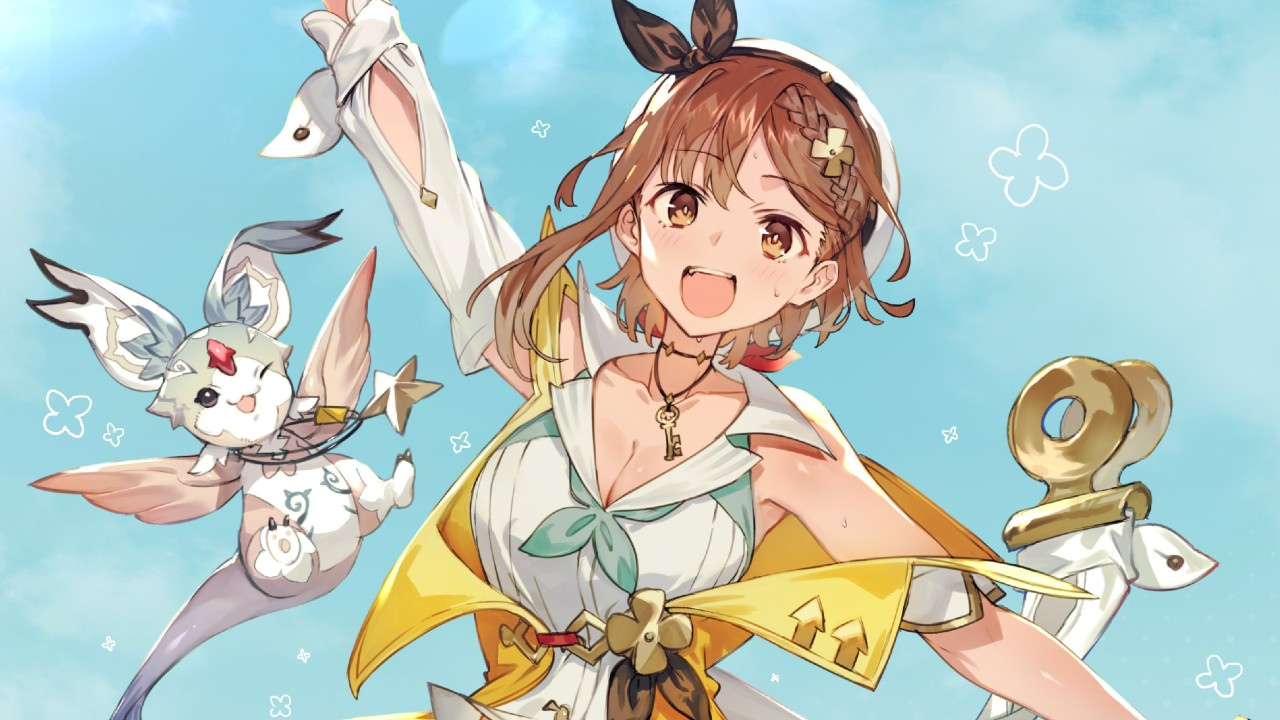