The Government renounces to compensate the falls in prices in pensions 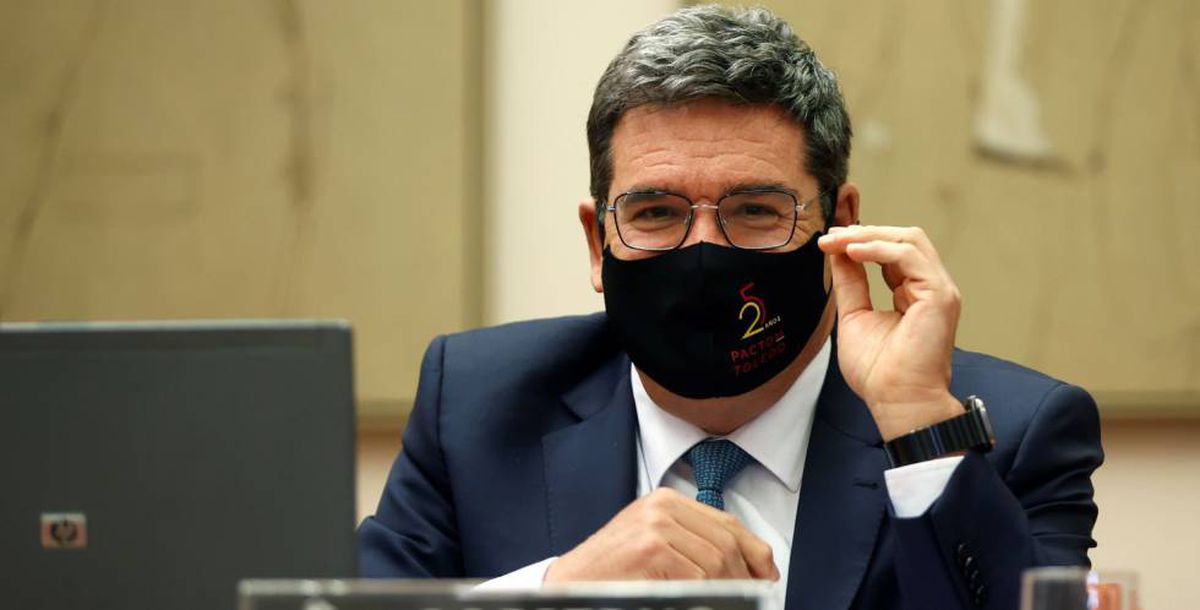 The Government has decided to give up compensating the revaluation of pensions in the event of price falls. The Ministry of Social Security, the UGT and CC OO unions and the CEOE and Cepyme employers have reached this agreement at the meeting of the social dialogue table on pensions held this Monday. The idea of ​​the Executive was to take into account the inflation of the past years and not the forecast, and absorb the increase in purchasing power in subsequent years if the consumer price index (CPI) entered negative territory. But now he’s backtracking for the sake of agreement on social dialogue.

The Government has the objective of having the first phase of the pension reform ready for this year, which includes returning to the revaluation with the CPI and finding a mechanism to delay the real retirement age and bring it closer to the real one. The Minister of Inclusion, Social Security and Migrations, José Luis Escrivá, had already explained last week his approach on the revaluation of pensions with the CPI: to compensate the years of negative inflation throughout the following three years of positive evolution of prices.

“Today the Government has addressed one of the union demands at the social dialogue table on pensions,” said Carlos Bravo, secretary of Social Protection and Public Policies of CC OO. “The guarantee of revaluation of the purchasing power of pensions each year with the CPI was accompanied by a proposal so that the years in which the CPI was negative, and therefore there was a small gain in purchasing power, be returned in the following years . The trade union opposition has been very firm in this matter and the Government has finally renounced this approach, and therefore this compensation would not occur in successive years ”, he explained after the meeting.

CC OO has indicated after the meeting that this point has meant progress in the negotiations, which will continue. The next meeting is scheduled for Monday. “It was an essential change to advance in the negotiation process on Social Security, but still limited. It is necessary to resolve many more matters that still do not allow us to speak of an agreement, both in the form of access to early retirement and in the sustainability factor and the complete repeal therefore of the 2013 reform, among others ”, he added Bravo. UGT sources have stated that there have been “slight unspecified advances.”

The pension reform is one of the major changes included in the recovery plan that the Government has to present to Brussels in order to have access to European funds. The draft of the plan released last week by the Executive incorporates the updating of pensions with the CPI, the approach between the real and legal retirement age, the “adaptation” of the calculation period for the pension in new professional careers or the “Adequacy” of the maximum contribution base.

Minimum Wage in Venezuela: how much it is, why it has increased and since when has it been paid

Markus Lanz (ZDF): Merkel advisor desperate for politics – “I can’t figure it out”