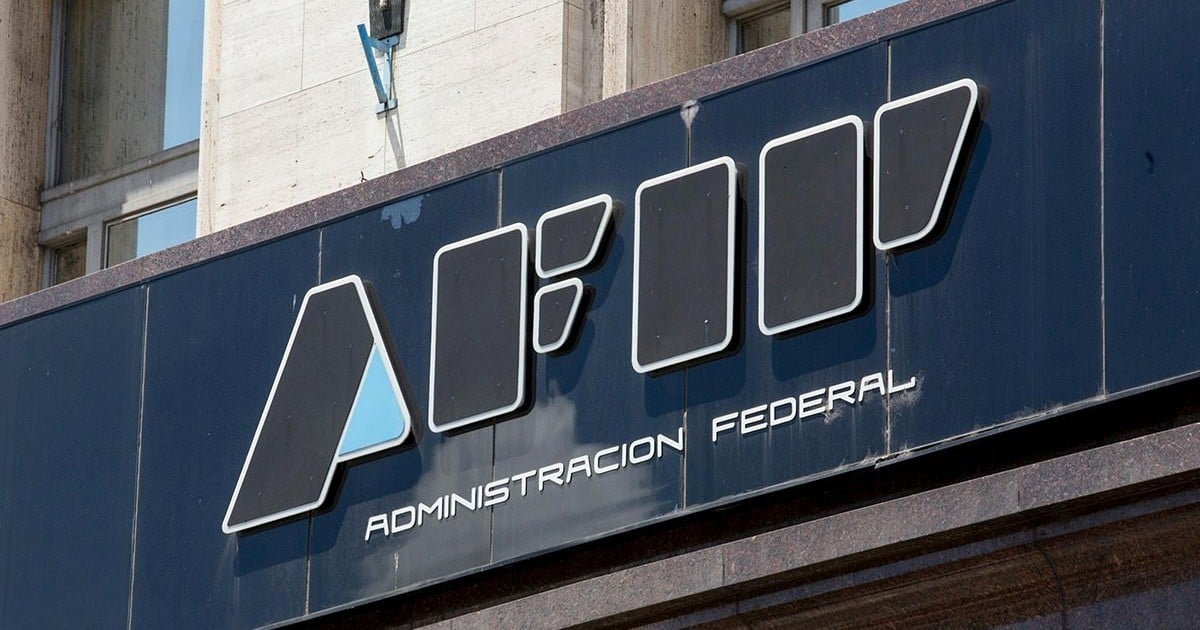 The Government promulgated this Wednesday the modification of the Income Tax Law for commercial companies that establishes new tiered aliquots with three segments based on the level of accumulated taxable net income.

The modification of Law 27630 was published in the Official Gazette after being approved by the Senate, on June 2, and Deputies, on May 20. The initiative promoted by the ruling party did not have the support of Together for Change.

The standard seeks ease the tax burden on small and medium-sized companies, by proposing a staggered aliquot structure with three segments based on the level of accumulated taxable net profit of each commercial company.

Thus, the law establishes a first tax bracket of 25% for accumulated net earnings of up to $ 5 million, an aliquot that will not only cover SMEs but also most medium-sized companies.

Dividends distributed will pay in all cases the special rate of 7%, through the current tax.

The initiative establishes that the payment be progressive, that is to say, that a company that has had 60 million pesos of annual net profits will pay: 25% for the first 5 million; 30% for the next 45 million; and 35% for the remaining 10.

The law establishes that the amounts provided for in the scale will be adjusted annually, as of January 1, 2022, and the annual variation of the Consumer Price Index (CPI) provided by the National Institute of Statistics and Censuses (INDEC), corresponding to the month of October of the year prior to the adjustment, will be considered. , with respect to the same month of the previous year. “The amounts determined by application of the described mechanism will be applicable for the fiscal years that begin after each update,” it was specified.

Likewise, the tax for the net profit of human persons and undivided inheritances, derived from dividends and profits, is reduced from 13 to 7%.

The project was presented by the Executive as a way to fill the fiscal gap – estimated at $ 48,000 million – that will generate the reduction of the income tax floor for individuals.