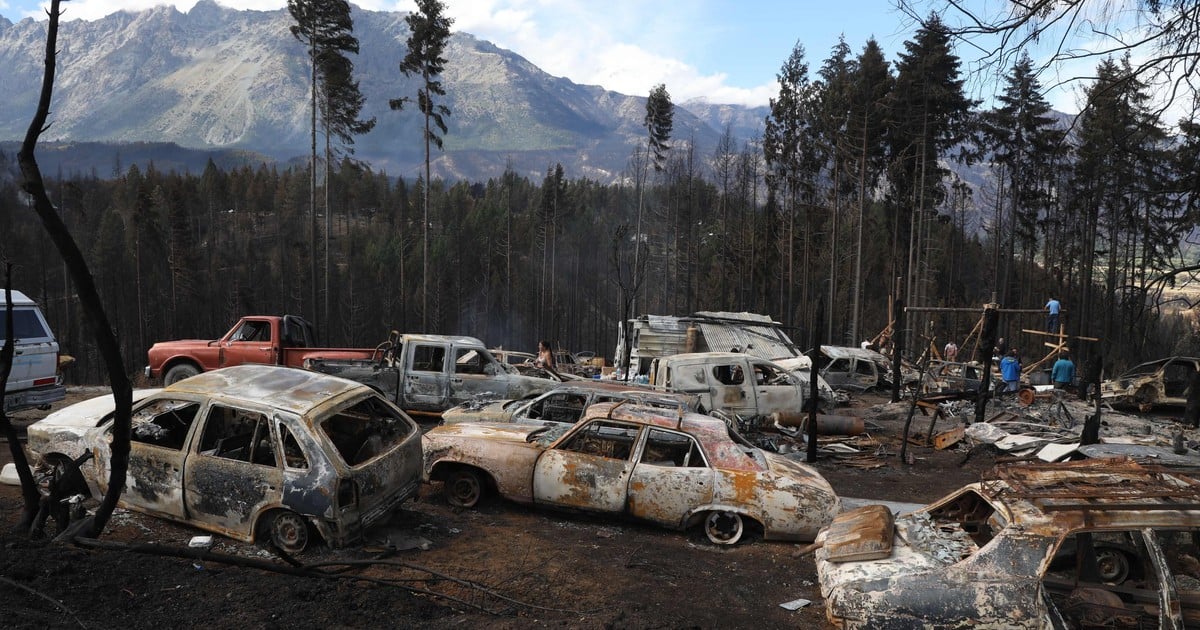 President Alberto Fernández promulgated the law on Wednesday that declares a disaster area and an environmental emergency in the Chubut and Río Negro regions that were affected by forest fires during the summer period.

The norm, which was promulgated through the publication in the Official Gazette of Decree 252/2021, reaches the Department of Cushamen, in Chubut, and the area of ​​El Bolsón, in Río Negro, which were also declared in emergency economic, social and productive.

These regions were affected by forest fires recorded in late January and March 9.

The project promotes economic and financial assistance to rebuild the affected properties, as well as special tax measures for the region, an extension for maturities that tax the assets or the productive apparatus.

It also establishes that the national Executive Power will allocate “a special item to face the actions of assistance and reconstruction of the affected people and economies, in the framework of the emergency.”

It also orders the national government to expand funds to cover social plans during the period of the emergency declaration.

Russia and China, on the agenda of the first face-to-face meeting of the G7 in pandemic