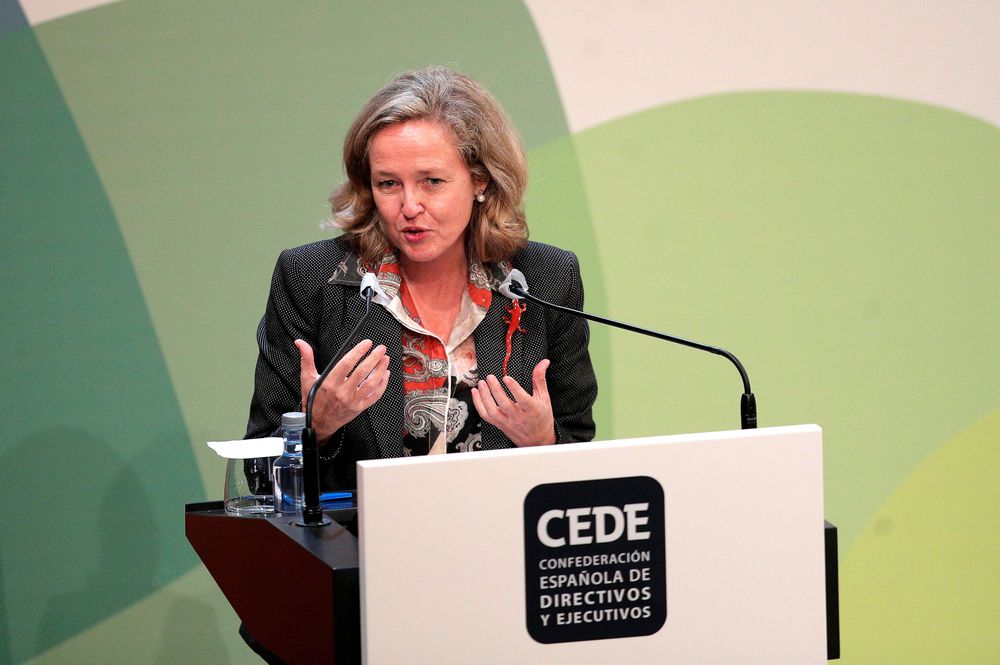 Spain will inject 72,000 million in three years with European funds to reactivate the economy after the ravages caused by the covid, but in return – nothing is free – it has to activate ambitious reforms. The Government has already outlined that agenda: in the document Reforms in the recovery, transformation and resilience plan, to which EL PAÍS has had access, offers to activate eight packages of measures, including those related to pensions and work-related retouching. This plan is based on the recommendations of the European Commission, and Spain intensifies the meetings in Brussels to give an account of its guidelines.

Reforma is a fetish word, a catch-all — often with an empty and floating signifier that deliberately leads to confusing it with cuts — that governments of all colors have grappled with in the last decade. Since the Great Recession, Spain has always approved two pension reforms (2011 and 2013) and two other labor reforms, in addition to a deep financial restructuring. The pressure of the markets and the harsh conditions of the rescue to Spain forced the Executives of PSOE and PP to agree on a series of measures associated with the internal devaluation that helped to get out of the crisis, but that also caused deep scars: reforms usually leaving winners in the long run — who haven’t even been born yet — and losers in the short run. This time the pressure is lighter, but in part it comes from the same place: Brussels wants to see reforms in exchange for European funds in the countries that have traditionally resisted them, concentrated on the southern front.

Already outlined in the Agenda for Change at the end of the last legislature, the Executive identifies the following in a document of just nine pages:

1. Labor market. It is the great Achilles heel of the economy, with an average unemployment rate of 17% since the Transition – a singularity in the West -, brutal levels of youth and long-term unemployment and a lacerating precariousness: 25% of temporary contracts, the double that in the EU. The Executive has left behind the idea of ​​totally repealing the PP reform, and advocates reducing duality and reinforcing investment in human capital with an emphasis on three issues: transforming the temporary employment regulation files “into a permanent adjustment system. internal ”, modernize the Public Employment Service and reinforce active policies.

The IMF goes further and recommends that Spain make permanent contracts more attractive, in addition to using European funds for the transition costs derived from the introduction of the so-called Austrian backpack, a redundancy compensation system with which companies compulsorily contribute each month a certain amount to individual savings accounts of each worker, and that they can redeem when they are unemployed. It is called a “backpack” because the worker does not lose that money even if he changes companies voluntarily. And it is called “Austrian” because it was in this country where it was activated for the first time, in 2003.

2. Pensions. The document is quite explicit in the reform that Brussels is going to look at with a magnifying glass. The plan goes through “the separation of financing sources” (financing with the Budget the improper expenses, which are not specifically pensions, amounting to 12,000 million in 2021). For “bringing the effective retirement age closer to the legal one by means of the disincentive to early retirement and the encouragement of senior work”, with a new incentive system that is not detailed, but is already on the table. And for the alignment “of the self-employed to the general regime” progressively. And it aims to develop “a solid complementary system of employment funds at the business or sector level.” The Executive intends to leave pension spending below 15% of GDP in the medium term, below France and Italy, according to the sources consulted.

3. Business demographics. Spain intends to use the funds to “facilitate the creation of companies, their growth and restructuring” in the face of small business enterprises, with a high proportion of SMEs and micro-enterprises that limit productivity and explain part of the deficiencies in the workplace. Economy wants to gain competitiveness with internationalization and R&D plans, and undertake industrial policies to “support the transformation of key productive sectors,” among which tourism, automotive, food, commerce, health and energy are mentioned. This chapter alludes to one of Brussels’ obsessions: market unity, with a single regulatory framework that coordinates the actions of the autonomous regions. Spain is committed to modifying bankruptcy law (another of the Commission’s obsessions) and to promoting regulatory changes to relocate value chains in closer environments, such as Macron in France.

4. Human capital. The school dropout rate (17%) is well above those of France, Germany or Italy (between 8% and 13% in 2019.). The document highlights the Plan for the Promotion of Vocational Training, with 200,000 new places until 2023, and the educational reform bill, with a boost to education from 0 to 3 years and a National Plan for digital skills.

6. Science and Innovation. Spain is committed to reaching the 1,000 times promised 2% of GDP in R & D & i, despite the fact that this figure is still a long way off (1.24% in 2018), through the national Artificial Intelligence strategy and renewal of the National Health System, highly marked by the covid.

7. Energy and environment. To accelerate the ecological transition, the Government is committed to retouching the regulatory framework and introducing environmental taxes. The Government includes the massive deployment of the renewable park, investments in electrical infrastructures and a renewable hydrogen roadmap.

8. Territorial structure. It goes through a building rehabilitation program, urban mobility plans, the development of a payment system “for the use of high-intensity roads” and, among other issues, the closure of pending corridors: Mediterranean, Atlantic, connection with Portugal and the port of Algeciras.

The tax burden (percentage of public revenue over GDP) was 39% in 2018 compared to an average of 46% in the euro zone: despite the rattle of conservative parties, tax collection is well below Western uses . PSOE and Podemos agreed in December a reform to implement a “more equitable, progressive and fair” system, and that continues to be the objective of the Economy, but with the pandemic the Executive is now satisfied with small changes while waiting for a project of Budgets that will be presented this week: digital tax, Tobin tax, upward adjustments in VAT (although they are regressive) and small increases in personal income tax on high incomes and in Companies for large companies, as well as new environmental taxes.

Always the same criticism of the BVB coach: The eternal Favre discussions are annoying! 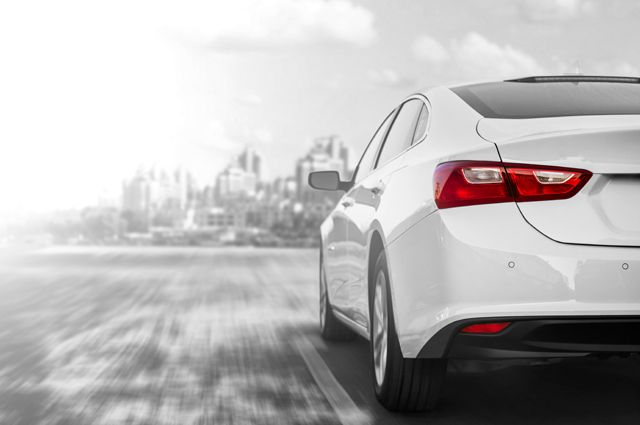 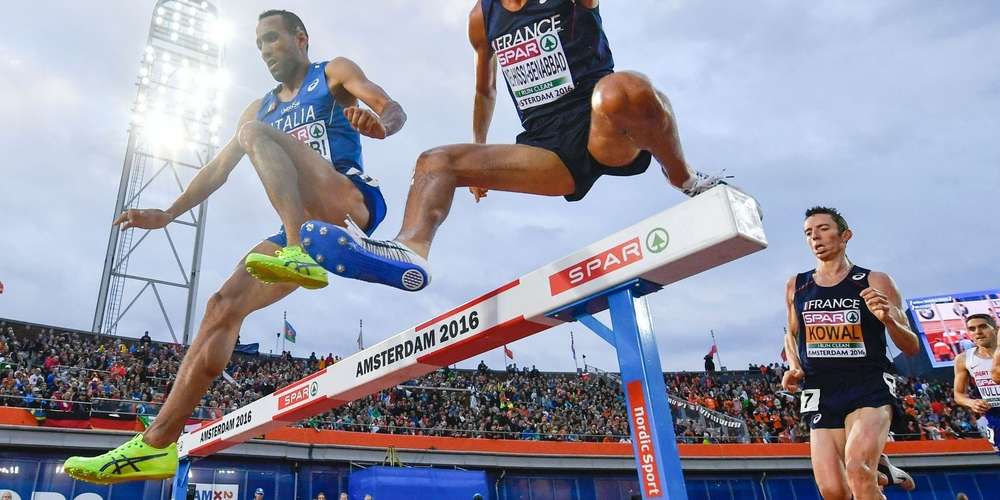 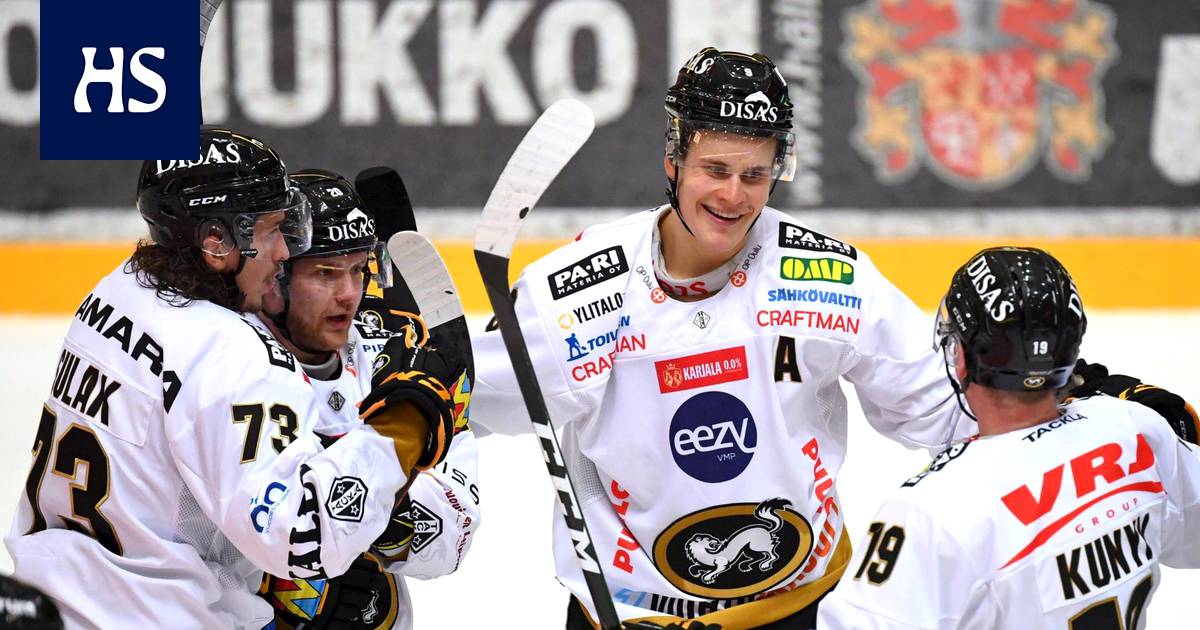