The Government offered a reward of $ 5 million for ‘Dumbo’, the most wanted drug in the country 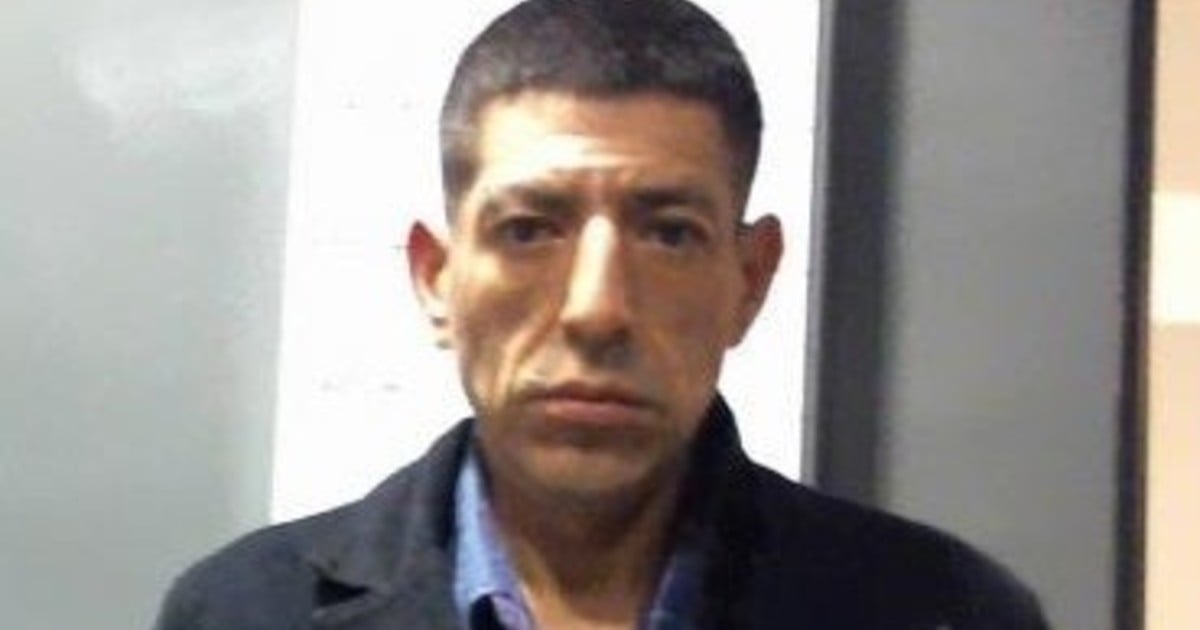 The Government offered a $ 5 million reward for those who “provide useful data” that allow the arrest of Raúl Martín Maylli Rivera (40), known as “Dumbo”, who led an important drug gang that operated in the Padre Mugica neighborhood of Villa Lugano.

The economic incentive was announced through the Resolution 291/2021, published this Thursday in the Official Gazette by the Ministry of Security.

With the signature of Minister Sabina Frederic, this sum of money was authorized for “those persons who, without having intervened in the criminal act, provide useful data that allow the arrest of the accused Raúl Martin Maylli Rivera, (alias Dumbo), of nationality peruvian, on who weighs capture order national from May 20, 2021, and international from May 28, 2021 “.

People who want to give details about their possible location can “contact the National Coordination Program for the Search of Persons Ordered by Justice by telephone,” at the telephone number of quick access 134.

Meanwhile, the federal forces were ordered to take charge of “the dissemination and publication in all its forms” of the poster with the aforementioned reward offered.

The “Dumbo” gang was dismantled last week in an operation carried out by the Federal Police, in the Padre Mugica neighborhood, during which six people were arrested.

The procedures were ordered by federal judge Julián Ercolini in the framework of the investigation into an organization dedicated to the sale of narcotics in the area, allegedly headed by Maylli Rivera.

In the grounds of the resolution it is specified that the defendant is attributed the address of “a criminal organization” that acted in a coordinated manner and with distribution of roles in a hierarchical structure, dedicated to the commercialization of narcotic drugs with deliveries in various parts of this city, at least “from November 2018 and until its disruption on May 24, 2021.”

According to what was revealed by the police investigation, 17 people They are accused of being part of that gang, of which six have already been arrested.

Based on the latest raids, the police are trying to determine if one of the criminal activities carried out by the organization led by “Dumbo” was to usurp, through threats or acts of violence, the homes of neighbors, whom they forced to leave the place.

On June 4, Judge Ercolini rejected the request for “exemption from prison” presented by “Dumbo’s” lawyer, Tamara Diana Fernández, and whom the prosecutor in the case, Alejandra Mángano, had opposed.

The lawyer had told the magistrate that the man has a “will” to surrender “once the exemption has been granted” and “place himself under the orders of Your Honor” and argued that “the preventive confinement of the named would matter an excessive injunction in order to guarantee their submission to the process “.

However, the prosecutor Mángano ruled against “the procedural risks that discourage the freedom of the accused.”

Ercolini, for his part, refused to grant the benefit before the sentence that could be handed down to the accused in an oral trial, of up to 15 years in prison, the existence of other criminal cases against him and his status as a fugitive, since on the accused there is a national and international capture order.

In recent weeks, police forces from different jurisdictions carried out raids to find “Dumbo” in various towns in the suburbs and in the Buenos Aires neighborhood of Caballito, although they could not find him.

“Dumbo” was part of the organization led by Marco “Marcos” Estrada González, the drug dealer sentenced to 24 years in prison for commanding “a company” that controlled the sale of drugs between 2009 and 2017 in Villa 1.11.14 in Bajo Flores in Buenos Aires.