The Government of Nicaragua justifies the arrests and demands “non-interference” 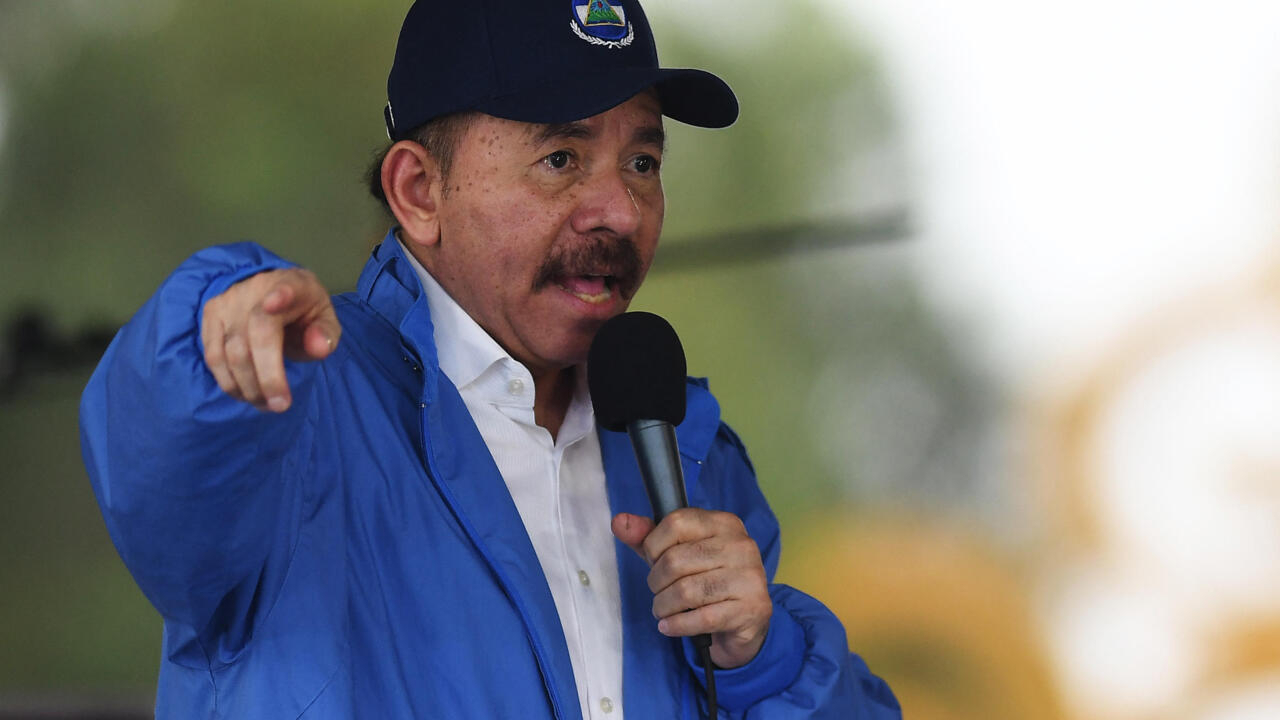 Amid strong criticism and concern from the international community over the arrests of various opposition figures – a total of twelve, including four candidates for the Presidency – the Government of Daniel Ortega spoke out to defend the arrests. In addition, he asked foreign governments not to intervene in the situation, considering it an “interference” in their affairs.

At least twelve opposition figures have been arrested in Nicaragua in recent weeks. Five over the weekend, including two former allies of President Daniel Ortega – one of them is former Vice Chancellor Víctor Hugo. All denounce their persecution and police detention as an attack on democracy.

However, the Ortega Executive did not defend itself from the events until this Sunday, June 13. Through a statement, the Sandinista government warned that it will assume “as a frontal attack” on its sovereignty any attempt “to undermine an investigation” against opposition leaders detained in just ten days, under the new Law 1055.

This despite the fact that they are people arrested for their political opposition. Specifically, four were until now presidential candidates and sought to measure themselves at the polls against the president, who has remained in power since 2007.

His Administration, on the other hand, claimed to be the victim of “a relentless and unprecedented attack (…) driven by false narratives advocated by right-wing media and opposition figures, financed by the United States.”

Nicaragua defended the arrests of several opposition leaders, including four candidates for the presidency and two former guerrillas, and demanded the “non-interference of any foreign government” in its internal affairs. https://t.co/sIWYOAQZOi


Faced with the call of several governments and the Organization of American States (OAS) to put an end to the arrests of political opponents, the Nicaraguan government described this action as “interference” that demands to cease, since it interferes in their internal affairs. .

He also asked that international sanctions be lifted, which, he said, in times of the Covid-19 pandemic “raise their illegality to the level of crime against humanity.”

The OAS will address the wave of arrests in Nicaragua

Although it is not the first time that the government of Daniel Ortega has ordered arrests with political overtones, the recent arrests are seen as an unprecedented wave.

The Organization of American States (OAS) will hold a session on Tuesday to “address the situation in Nicaragua,” at the request of Brazil, Canada, Chile, Costa Rica, the United States, Paraguay and Peru. The appointment will take place virtually due to the pandemic.

In addition to the four presidential candidates arrested, there are 11 people who were violently arrested by the police in recent weeks. https://t.co/GBxIPp8bwG


Just this Monday, the Government of the President of Mexico, Andrés Manuel López Obrador, joined the list of leaders who have spoken out against the raid on opponents.

Through the Ministry of Foreign Relations, the Mexican nation reproached that these actions took place within the framework of “the electoral process that will take place on November 7 in the country.”

He added that “Mexico, with strict respect for its policy of non-intervention and self-determination of the peoples, has made known to the Government of Nicaragua its concern for the integrity and freedom of the detainees.”

Among those arrested are the presidential candidate Cristiana Chamorro, daughter of former President Violeta Barrios, and the opposition politician with the greatest chances of winning the elections. On June 2, the Police raided her home and left her under house arrest, accusing her of alleged money laundering.