The Government made official the 35% increase in the Minimum, Vital and Mobile Salary 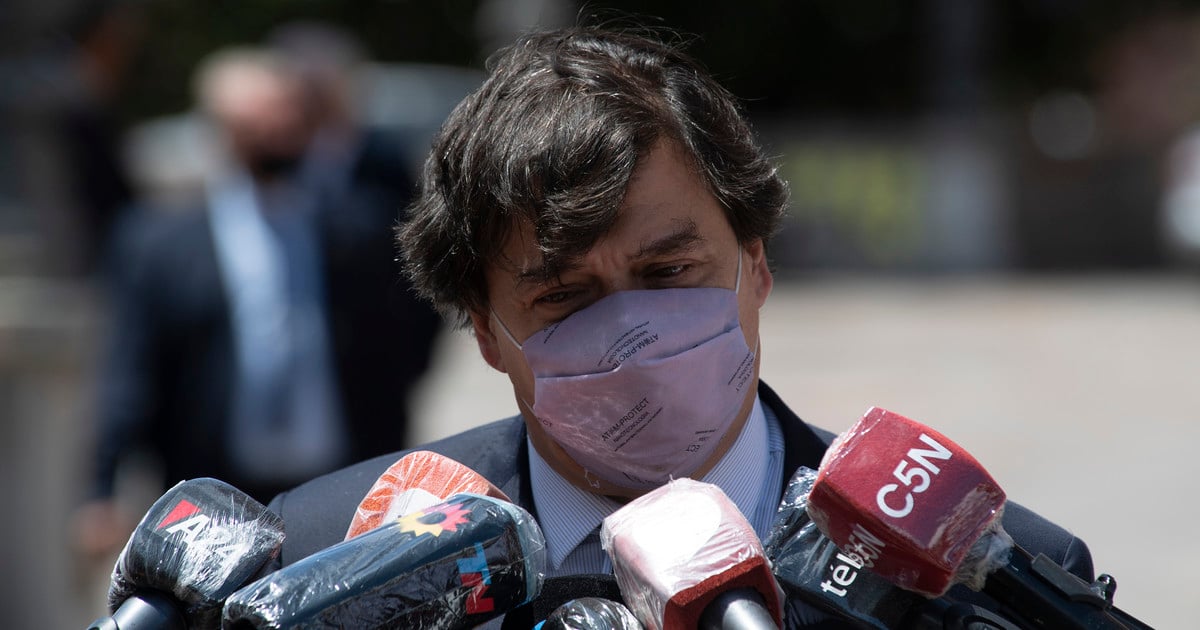 The increase in Minimum salary, vital and movil, agreed at the end of April between the union sector and the different business chambers, was officialized this Wednesday by publishing resolution 4/2021 in the Official Gazette.

As announced, the increase will be of 35 percent applicable in seven non-cumulative tranches from April to February 2022, according to the resolution signed by the Minister of Labor, Claudio Moroni.

According to the provisions of the Minimum Wage Council meeting, a retroactive increase of 9 percent was resolved in April, 4 in May, 4 in June, 3 in July, 5 in September, 5 in November and 5 percent. final cent in February 2022.

The benefit granted by Anses for unemployment will have the same staggered increase in the coming months that was agreed for the salary floor. In this way, the range that is currently paid, between $ 6,000 and $ 10,000, will change in February to 8,100 and 13,500 pesos.

As resolved at the Salary Council meeting, held on April 27, a clause to review the values ​​was included in September.

The last meeting of the Salary Council had been on October 14, 2020, when a minimum income of 21,600 pesos was determined in three tranches, which represented an increase of 28 percent, paid 12 percent that month, a 10 in December and 6 in March.

For three previous years (2017, 2018 and 2019) the value of the minimum had been set unilaterally by ministerial award due to the disagreements of trade unionists and businessmen.

A proposal to universalize vaccines