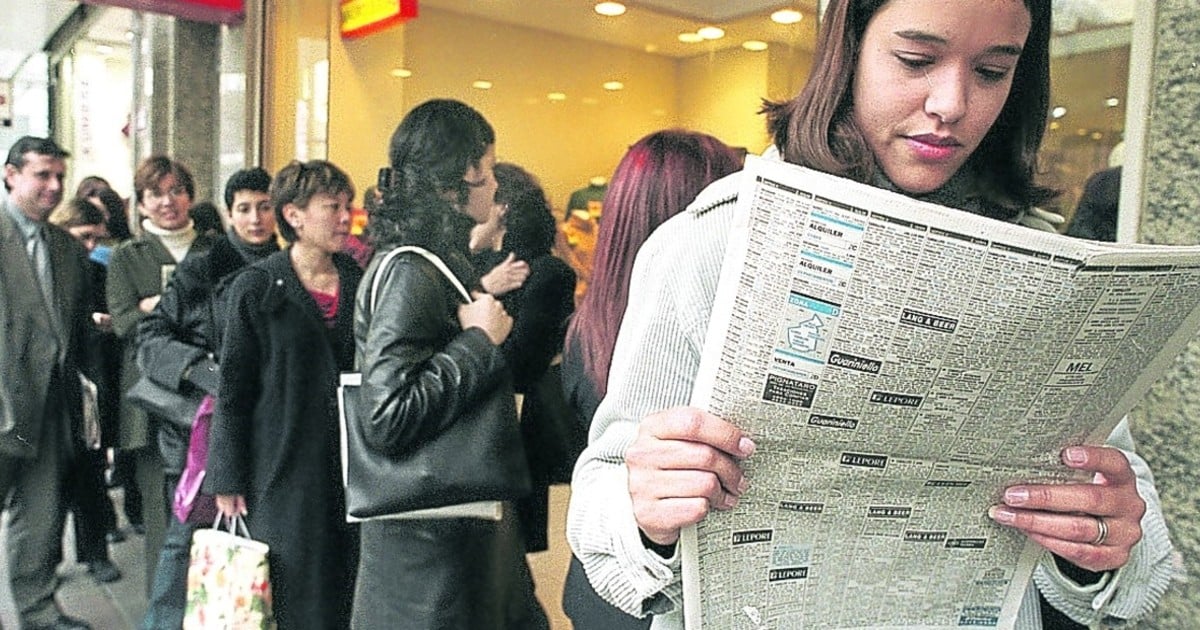 During campaign times and at a time when the unemployment rate remains in double digits, the Government launched an ambitious measure aimed at reactivating the labor market with important tax benefits for those who hire new workers. starting in September and within the next 12 months.

The initiative was presented through the Decree 493/2021, published this Friday in the Official bulletin, with the signatures of President Alberto Fernández, together with the Chief of Staff, Santiago Cafiero, and the Minister of Labor, Claudio Moroni; of Productive Development, Matías Kulfas; and of Economy, Martín Guzmán.

The regulations establish that those private sector employers who hire new workers who participate or have participated in Educational Programs, Vocational Training or Labor Intermediation will enjoy, with respect to each of the new incorporations that they carry out, of a reduction in your employer contributions.

The discount will be 95% during the first 12 months counted from the month of beginning of the new employment relationship, inclusive, in the case of hiring a woman, a person non-binary or a person with disability accredited. While the cut will be 90%, also for one year, in the case of employees males.

It was clarified in the decree that the additional rates provided for in differential and special social security pension regimes are excluded from the reductions.

It was also specified that transvestites, transsexuals and transgender people are included in the provisions of the decree, whether or not they have carried out the registration rectification of sex and the change of first name and image.

Regarding workers hired part-time, the benefits stipulated in the decree will be cut in half.

To access the benefit, employers must hire a worker who has participated in the last 12 months or is participating in educational, training and employment programs and / or policies and job placement.

It was also established that the new incorporation must produce a net increase in the personnel payroll with respect to the month immediately prior to the entry into force of the decree, which will be considered as the “base period”.

It was even pointed out that it will be considered a net increase in the payroll of personnel that arises from comparing the number of workers hired “in the accrued month in which the benefit is imputed with respect to the base period.”

In accordance with the provisions of the Government, the economic aid provided for in the official programs and / or policies may be considered “on account of salary” of the contracted worker, including the benefit of the employer contribution cut.

Employers will be able to select applicants through the Employment Portal that was introduced this week and which is designed to link workers of all ages with the labor demand.

You will not be able to access the benefit when the worker at the time of being hired has a job registered in the social security system, excluding participants in job placement programs and other programs that allow access to a formal job.

Nor will they be able to access the benefits when it is a question of a worker who was declared in the General Social Security Scheme and after the contractual termination has occurred, be reinstated by the same employer within 12 months, counted from the date of separation.

The impediment also extends to those employers who have laid off staff within the last twelve months “without just cause or due to the lack or reduction of work and force majeure.”

Also excluded are employers who appear in the Public Registry of Employers with Labor Sanctions (REPSAL) or who have incurred in abusive use practices of the benefit of reduction in the contributions.

According to the decree, the Ministry of Economy may establish maximum monthly and annual quotas for new labor relations to which the benefit may be applied based on the availability of budgetary income.

However, it was clarified that the benefit will be compensated with resources from the National Treasury for “do not affect financing of the social security nor the calculation corresponding to the pension mobility “.

According to INDEC data, in the fourth quarter of 2020, 11% of the economically active population was unemployed while 32.7% of total salaried employment was not registered in the social security system.

The unemployment rate fell to 10.2% in the first quarter of 2021, compared to 10.4% registered in the same period of the previous year.