The government is not that good at all

The government has had the upper hand since Corona. Whoever governs can decide, can move things, whoosh, that was well received by the population. But that is not a guarantee of lasting harmony. In addition, it can be said that the government’s assessment of corona issues – it is not yet known how the renewed tightening of protective measures will be received – it is not at all. One has to hope that the government itself knows that and is not intoxicated with approval ratings.

For example, the Minister of Transport: Apart from the government and the CSU, there are probably not many voices in this country who still find reasons for Andreas Scheuer to still be in office. The car toll costs taxpayers hundreds of millions of euros, and the committee of inquiry makes it clear how much this can be directly attributed to Scheuer.

For example the Minister of Labor: Half the country has been working from home for six months, then the right to do so should be regulated by law, and then? It’s about 24 days a year. Do two days a month. Practically nothing. You can then – bearing in mind the time-consuming and money-consuming uprising that the project is already triggering on the employers’ side – right away.

For example the Minister of Justice, who has only just become famous for her stupid idea of ​​submitting a draft law on insolvency law in feminized form, i.e. to use job titles exclusively in female form. Which meant that the bill had to be rewritten.

Example Interior Minister: Horst Seehofer is still a miracle that can get annoying. There is no racism in the police. The home ministry he founded cannot boast a single successful project. But riding a completely fruitless ministerial attack on a columnist, he considered it necessary.

Take the example of the Minister of Economics: Nothing is really moving forward. Trouble-free cell phone calls are still a matter of luck and e-cars continue to be a challenge for the willingness to take risks, because a nationwide e-filling station network is no longer in sight. Commitment to questions about the future looks different.

For example, finance minister: Olaf Scholz has two financial scandals, Wirecard and Cum-Ex, on which he cannot answer questions convincingly. In addition, his department stands for Germany’s sluggish attitude in the fight against money laundering and the useless reduction in VAT to 16 percent, which costs the state a lot and does little for the individual.

Take the Federal Chancellor, for example: She is the boss of “vons Janze”, but lets the Scheuer personnel, who need treatment, run through as if nothing were. And then there is the expansion of the Chancellery, which the Federal Audit Office considers oversized and which is calculated as intransparent as it is unsound. Do the others pay? Particularly questionable: the day care center for twelve to 15 children of employees of the Chancellery for 2.8 million euros. Is that important? Moderate? Or formulated for the surveys: Do you think that’s good? Probably not. The government got good polls when it tackled the corona crisis when it was new. In the meantime, that has changed. The Schwupps effect is over. 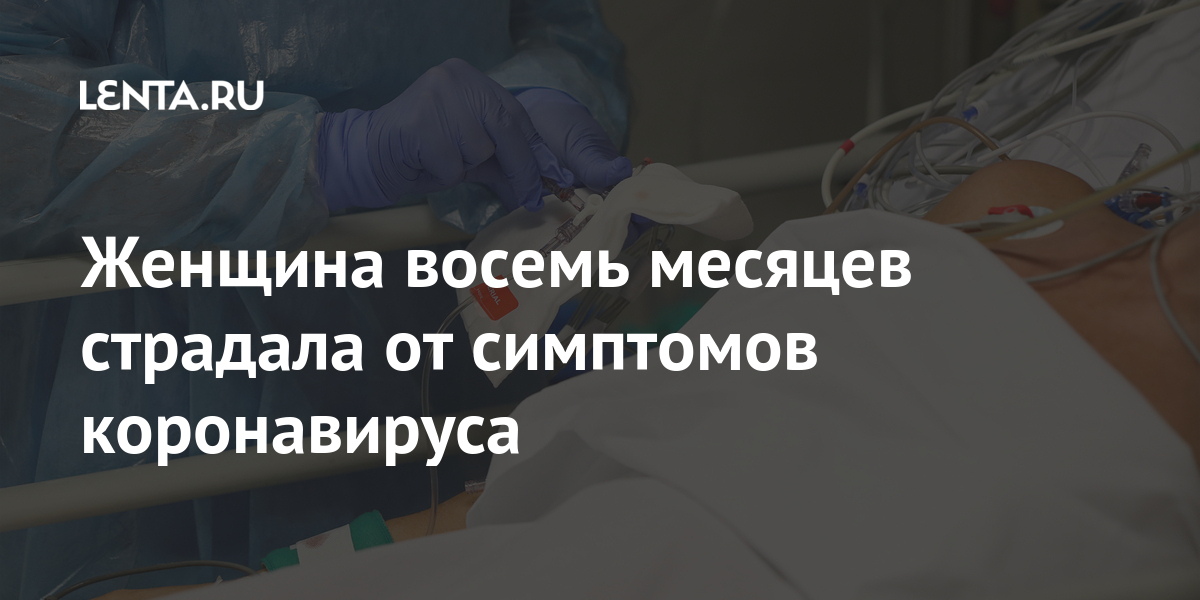 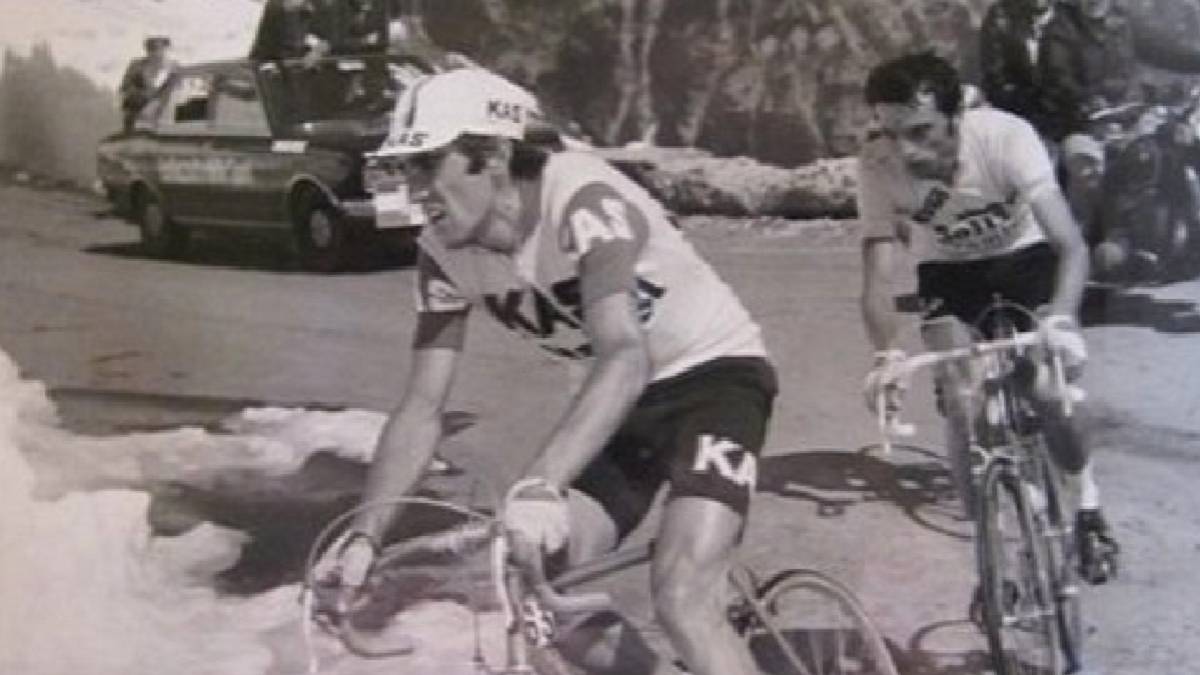 The colonization of space