The Government Spokesperson, María Jesús Montero, has defended the Government’s role in maintaining Abengoa. He declared at the end of the Council of Ministers this Tuesday that they have done “their duties and tasks” and has looked at others, the bank and the Junta de Andalucía, as those who have “to explain why they have not been in that same degree of commitment ”that has led the company to request voluntary bankruptcy.

According to Montero, the Government has supported Abengoa “at all times” and has always “reached out” to the company to “bring to fruition a difficult situation” aggravated by the Covid-19 crisis, being willing to contribute more of 400 million euros in the restructuring plan for the group through ICO and CESCE.

Therefore, he assured that the company itself has explained in its communication to the National Securities Market Commission (CNMV) the reasons why it has not been able to complete the operation, which “basically” have been due to the lack of a longer term by financial entities, “a circumstance to which they have not agreed”, and the condition of the contribution to the rescue plan of 20 million by the Junta de Andalucía, “which did not materialize and was an amount infinitely lower than the that the Government of Spain itself wanted to raise ”, he said.

“We have tried to be part of this solution, but other actors who had to participate have not fulfilled the expectations or commitments that the company itself had raised,” said Montero, warning that “it is not an assessment of the Government, but that the A careful reading of the relevant fact of the company can lead to the same conclusions ”.

“Obviously there is still a long way to go, the fact of presenting the contest does not necessarily have to imply that a definitive liquidation of the company will take place, hopefully the administrator will have the ability to find a new investor who can take advantage of the talent and the know-how that one of the most important engineering companies in the country and the most important in Andalusia has contributed in recent years ”, he added.

This Monday, Abengoa requested the declaration of voluntary bankruptcy after failing to get the financial creditors to grant it the consents to again extend the deadline for the closing and execution of the restructuring agreement.

On August 6, the group had reached an agreement for Abengoa Abenewco 1, which according to the plan was expected to become the parent company of all the company’s businesses, to sign a five-year loan for an amount of up to 230 million euros for the one who requested the ICO guarantee under Royal Decree-Law 8/2020 on urgent and extraordinary measures against the social and economic impact of covid-19.

The closing of the operation was pending the contribution of the Junta de Andalucía to that rescue in an additional 20 million euros that was never completed and that, thus, saw this Monday as the extensions that had been winning were ended in his race for a new save.

Abengoa’s financial debt at the end of 2019, the last year with data reported by the company – which it presented just a week ago with almost a year delay – amounted to 4,783 million euros, although it rose to almost 6,000 million if they were taken into account. account 1,165 million euros corresponding to debt from projects for sale. The group already avoided in 2017 what would have been the largest bankruptcy in the history of Spain, after being beset by a debt of almost 9,000 million euros. 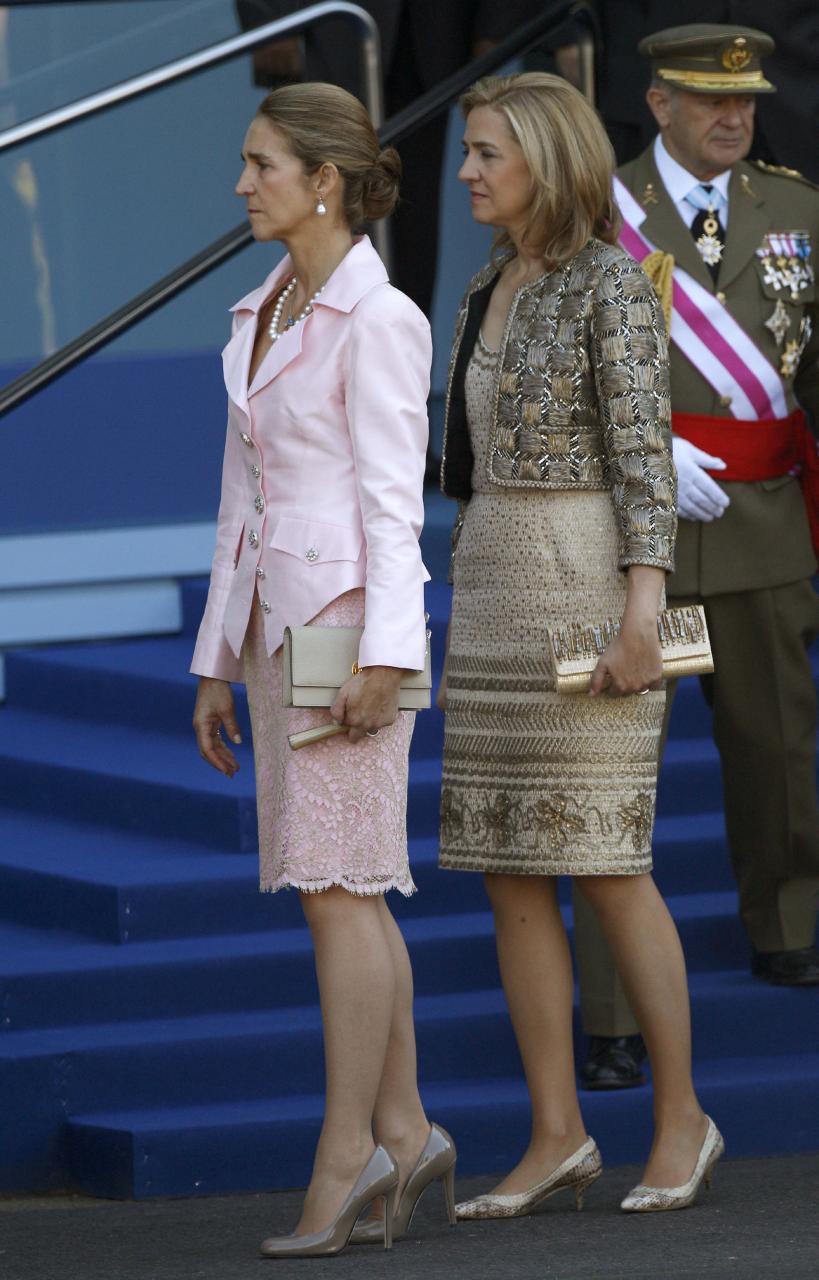 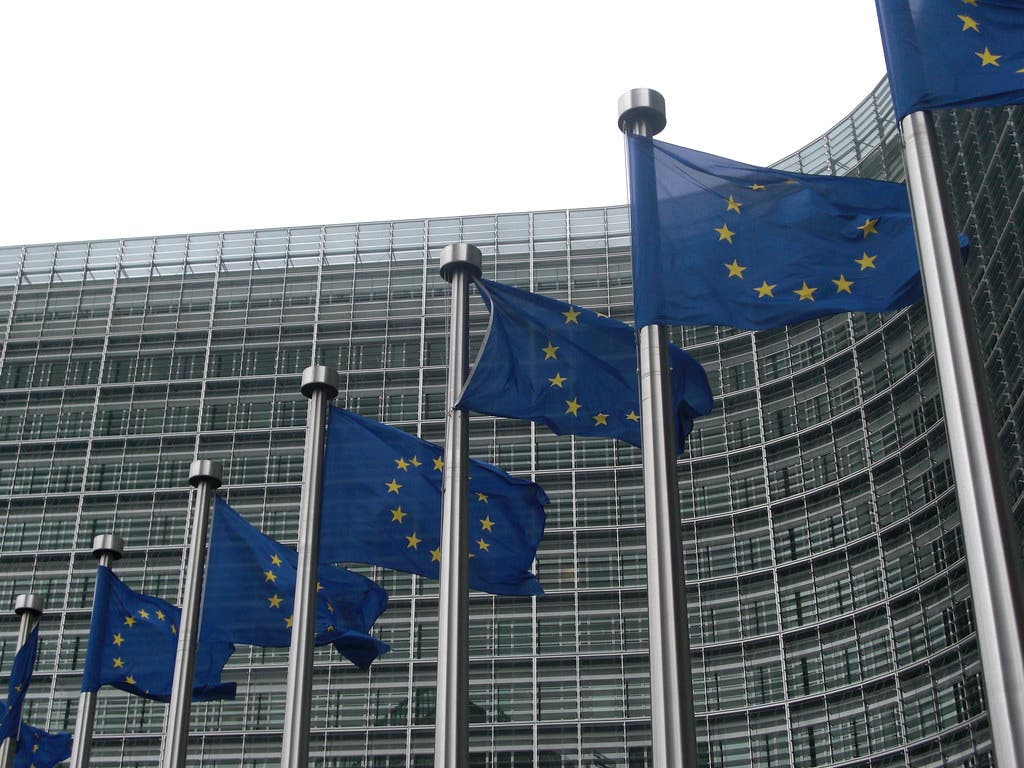 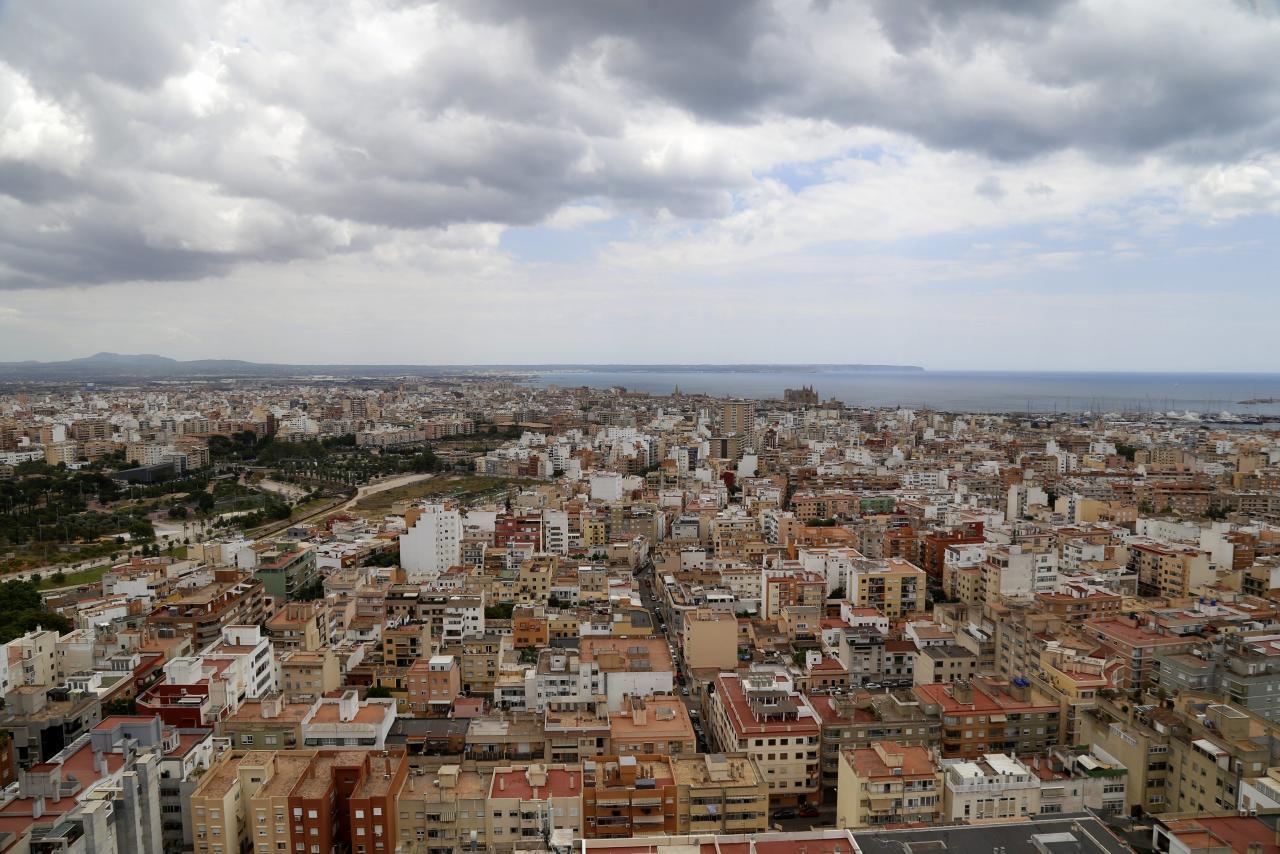 Balearics house prices in February higher than other regions