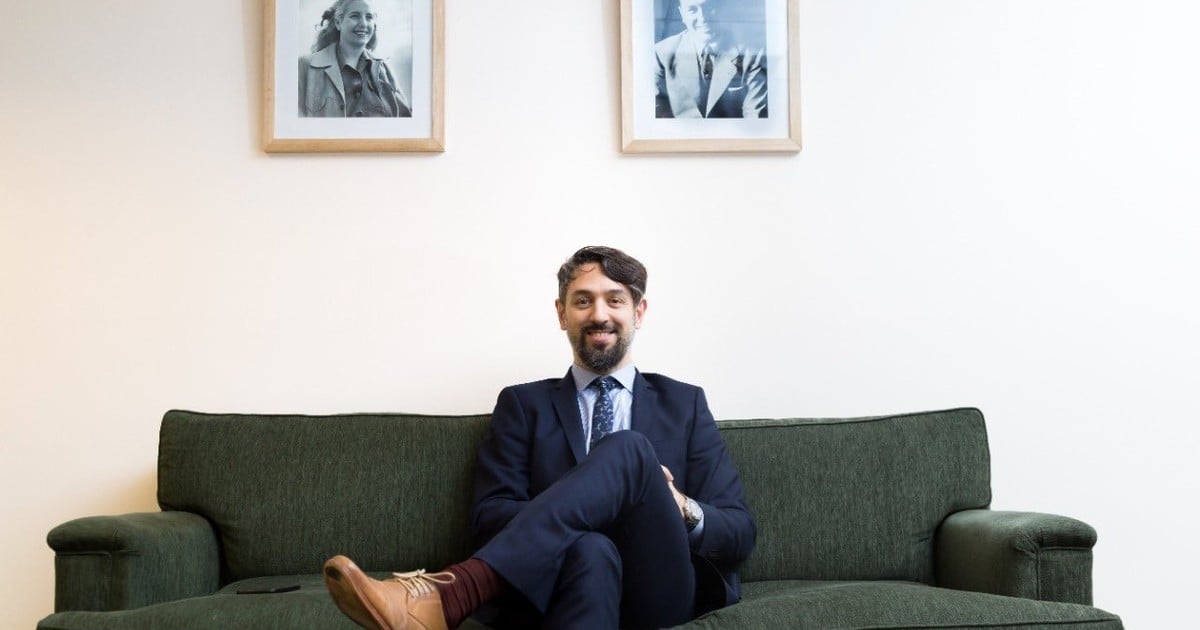 The national government threw out to an official of the Ministry of Justice who authorized the Buenos Aires administration to to buy taser guns for the City Police.

Is about Ramiro Urristi, who held the position of executive director of the National Agency for Controlled Materials. The ANMaC, as it is known by its acronym, is the renowned body of what was the National Registry of Arms (ReNAr).

From that place and in the middle of the crack on the Taser -which even marks differences within the ruling party-, the dismissed official authorized the purchase of 60 “disabling electronic weapons” (Taser X2) with a precise destination: the police force of Horacio Rodríguez Larreta.

Less than two months after that administrative act, Urristi formalized his departure from his position this Thursday.

“I am writing to you hereby for the purposes of submit my resignation, from the date of the date, to the position of Executive Director of the National Agency of Controlled Materials (ANMaC) “, reads the letter sent to the minister Martín Soria.

“I appreciate the trust offered and I take the opportunity to greet you with distinguished consideration “, closes the letter addressed to Soria, who would have been who requested your resignation.

Taser pistols, again at the center of controversy.

Despite the forms of the removal, everything indicates that it was a dismissal for having given the City the green light on an issue that divides waters.

The Tasers are not only a symbol of contrast both with the positions of Together for Change – and the policies implemented by Patricia Bullrich – as well as with the troops themselves: while the Minister of National Security, Sabina Frederic, disabled them, her peer Sergio Berni from Buenos Aires claims them, in one of the many differences that generate discord between the two officials K.

Who is the dismissed official

The ANMaC is a decentralized body within the Ministry of Justice and Human Rights. It has financial economic autarky. She is in charge of control weapons and explosives of Argentina. It develops registration, control and inspection policies, in addition to promoting the reduction of the “circulating of arms in civil society.” In charge of this was Ramiro Urristi.

Urristi, 42, had been appointed as director of what was ex Renar on April 24, 2020. He was born in Coronel Dorrego, is a lawyer and has completed numerous postgraduate studies, including at prestigious universities in the United States, where he also served as a visiting professor.

Ramiro Urristi, with Karina Rabolini. The now former official was a man close to Daniel Scioli in the Province. Photo Facebook Urristi

He gained experience in the State during Daniel Scioli’s term as Governor of the Province of Buenos Aires. In those years he worked in both Buenos Aires chambers, in Agrarian Affairs, ARBA and in General Accounting.

At the time of his appointment, he presented himself on social networks as “lawyer, peronist, Buenos Aires, Racing fan, of Arya Stark and the Round “. Then he went on to a brief and formal “Executive Director of the National Agency for Controlled Materials (ANMaC)”, a qualification that he still maintained hours after his resignation.

His name was left in the middle of the crack on the use of tasers. It is that, just assumed, Frederic suspended the protocols of use of these deterrent weapons, which had been promoted by its predecessor, Bullrich.

It happened on December 25, 2019, under the pretext of elaborating “a protocol that fully regulates the conditions and precautions under which the special bodies of the police and security forces that are empowered for the use of less lethal electronic weapons can proceed to their employment, after specific training “.

However, from the city they claimed its reestablishment as an effective means of deterrence. Indeed, after the tragic death of the Federal police officer stabbed by a man in Palermo, Diego Santilli again requested the purchase of 300 pistols.

Sergio Berni repeatedly requested the use of Taser guns.

“Our intention is to equip our Police with these Taser-type instruments, such as one more tool to take care of to those who take care of us. That is why I gave the instruction to restart the purchase process for 300 of these units, ”the deputy head of government told Clarion.

Not only from the opposition they demanded the approval of the Taser. Is that Berni, Buenos Aires Minister of Security, marked his deep differences with Frederic also in the implementation of this technology.

“It has become very clear that the taser weapon is of fundamental use,” said Berni, after the death of the policeman.