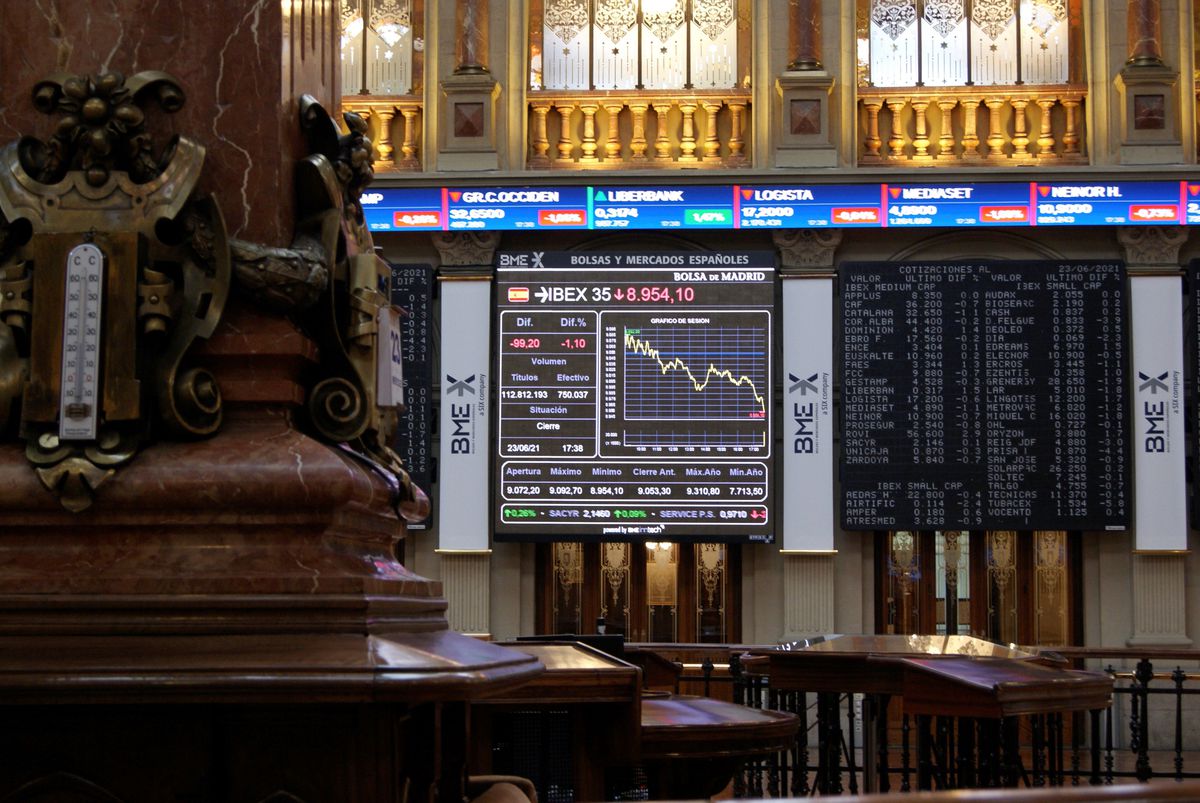 The Council of Ministers approved this Thursday the extension until December 31, 2021 of the protection of strategic sectors of the Spanish economy against the purchase of foreign companies. The so-called “antiopas” law was launched in March 2020, in the middle of the outbreak of the coronavirus, to safeguard companies from acquisitions by firms from other countries, after their valuation fell due to the collapse of the markets derived from the pandemic.

This was announced by the Government spokesperson and Minister of Finance, María Jesús Montero, during the press conference after the Council of Ministers, in which she explained that it is a measure that responds to a request from the Ministry of Industry “to protect to Spanish companies in strategic sectors so that they have security and cannot have the purchase attempt taking advantage of the situation, and that it is not perceived as a weakness consequence of the covid ”.

In this way, the Executive extends what is known as golden share or gold stock, with which it reserves the possibility of vetoing foreign investments in Spanish companies in sectors considered strategic, which expired on June 30.

In March 2020, coinciding with the outbreak of the pandemic, the Government approved a royal decree requiring its prior authorization of foreign direct investments made by residents from outside the EU and the European Free Trade Association (EFTA) , for reasons of security, public order and public health.

Additionally, in November 2020, it introduced a transitional provision in that same text that established that until June 30, the Government must also authorize foreign direct investments carried out by EU and EFTA companies on listed companies or even on unlisted ones. if the investment exceeds 500 million euros.

This authorization will be required whenever the companies belong to the sectors of critical infrastructure, critical technologies and dual-use products, or sectors with access to sensitive information or the media.

One operation that requires government authorization is the partial takeover bid that the Australian fund IFM launched on Naturgy at the end of January, of which it aims to control at least 17% of the capital.

In the application of these regulations, companies listed in Spain are considered to be those whose shares are admitted to trading – in whole or in part – on an official Spanish secondary market and whose registered office is in the country. The standard considers direct investments those in which the investor acquires a stake equal to or greater than 10% of the capital stock or takes control of the Spanish company.