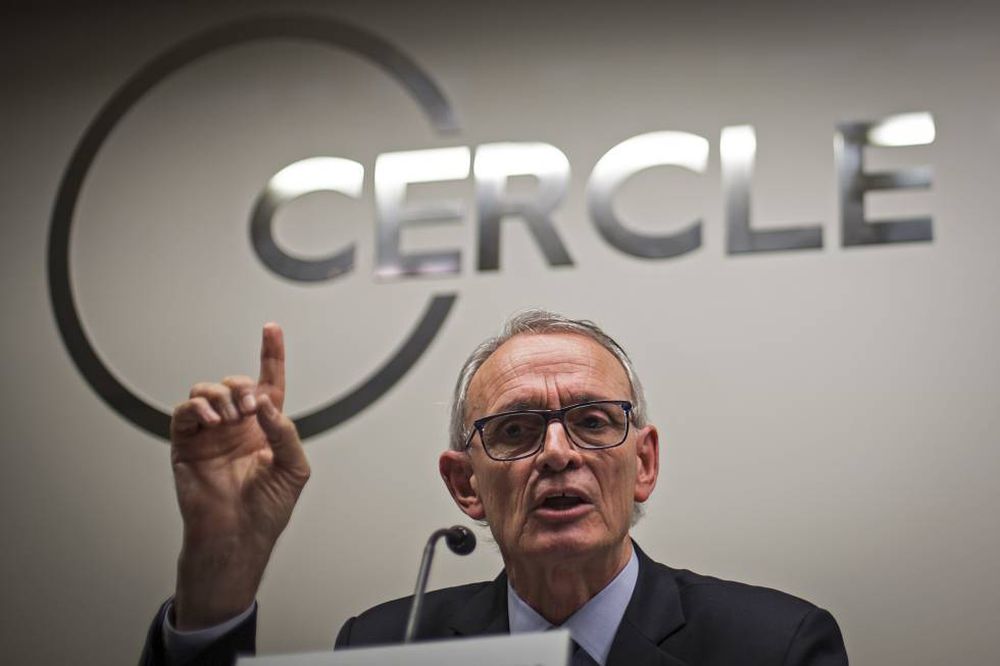 After almost seven years with acting presidents, the Economic and Social Council (CES) will have a new president. The Government has chosen Antón Costas, Professor of Economic Policy at the University of Barcelona, ​​to lead the institution. He will replace Pedro Fernández Alén, who has held the position for the past year. Alén will go on to preside over the construction employers’ association (CNC).

The proposal of Antón Costas (San Pedro de Matamá, Vigo, 1949) has come from the Ministry of Labor and has already been accepted in the rest of the Government. Costas has a good relationship with President Pedro Sánchez, who has approved the appointment, according to sources familiar with the selection process. It was also accepted by the organizations that make up the institution, say sources familiar with the negotiation. However, the proposal has yet to be ratified by the members of the Economic and Social Council, who were appointed at the end of January by the Council of Ministers. In this group, which is made up of 60 people, you must obtain the endorsement of 40 of the directors.

The Economic and Social Council is an independent body in which employers, unions, the Government and agricultural, fishing and consumer entities are represented. Although organically this institution depends on the ministries of Labor and Economy, its operation is independent.

Galician by birth, although he has spent most of his professional life in Catalonia, Costas is a prestigious economist who has also been an active member of civil society, was president of the Catalan Cercle d’Economia between 2013 and 2017, and has had a career in the business world, being a director of several companies (Laboratorios Reig-Jofre, Banco Mediolanum) and an advisor to others (Endesa, Hotusa).

His thinking as an economist and academic is reflected in books such as The Tower of Arrogance, La new skin of capitalism or The end of the bewilderment, the most recent of them all. He is also a regular contributor to EL PAÍS. In his last article, published last Sunday, he even proposed the institution that he is going to direct now as the body that can be in charge of controlling the use of European funds. “Its autonomy and expertise it allows you to exercise quality control, ”he wrote.

The last president who was elected according to the established norms was Marcos Peña, whose term expired in November 2014. However, who was Secretary General of Employment in the last government of Felipe González did not leave his post at that time. He was still in office for five more years. In 2019 he resigned from the position to dedicate himself to private activity – he is currently a director of Rovi and has joined the board of the CEOE Foundation, led by the former minister Fátima Báñez – and then the position began to rotate between representatives of the social agents provisionally. In the last year, it was Fernández Alén who carried out the task.

Throughout this period, several names have come up to fill the position that finally did not crystallize. One was the former secretary general of the UGT, Cándido Méndez, and another, the former president of the Constitutional Court, María Emilia Casas.

Survey deep and Corona crisis: Söder calls on Union to take off: “We do not have a subscription to the Chancellorship”