The Government created a new method to control meat exports 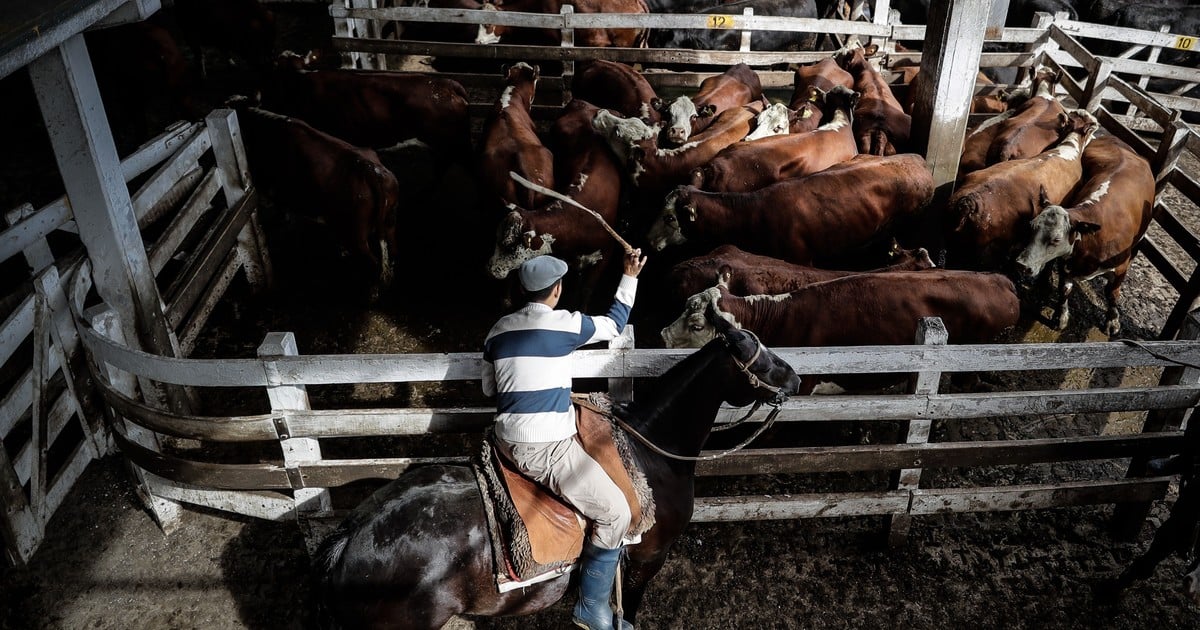 For the second consecutive day the Official Gazette arrived this Tuesday with measures aimed at control exports, in this case meat.

Just as on Monday the ghost of restrictions and obstacles to the export of farm products was revived with a regulation that establishes that those who want to export must present a series of unpublished requirements, this Tuesday it became official that “exports of meat products and its by-products, will be subject to the prior registration of a Affidavit of Meat Export Operations (DJEC)“.

This is established by the Joint Resolution 3/2021, signed by Matías Kulfas and Luis Basterra, Ministers of Productive Development and Agriculture, Livestock and Fisheries, respectively.

So far, for the export of meat you only had to get a permit boarding at Customs.

To present this Affidavit, you must first be registered in the Single Registry of Operators of the Agroindustrial Chain (RUCA), which operates under the orbit of the Ministry of Agriculture.

The products achieved by the standard They are: fresh, chilled or frozen meat of the bovine, porcine, ovine, caprine, equine and Gallus domesticus species.

The Enforcement Authority will be the Directorate of Agricultural Commercial Control, by Luciano Zarich.

Among the recitals, it is highlighted that, in a context of pandemic and restrictions, “it corresponds to extreme measures aimed at the preservation, strengthening and sustainability of the domestic market, particularly with regard to the production of staple foods “.

Therefore, “it becomes necessary to establish a registration system for foreign sales that allows the establishment of public policies aimed atavoid possible imbalances in the domestic meat market under conditions of supply, price and quality “.

The data that must be included in the presentations They are: shipment period of the merchandise, identification data of the exporter, type of merchandise (tariff heading, Sanitary Certification, Animal category must be clarified), type of cargo: chilled or frozen, volume of sale in tons, Official FOB price and date sale closing, among other data.

You try to control under-invoicing and other irregularities, mostly pointed to the many new players that have joined the sector in recent times.

The ABC consortium, which represents the main meat exporters, warned about this operation, stating that it was difficult to compete with the purchasing power of cattle by exporters who acquired the farm, had it slaughtered in a meat processing plant and then exported the meat.

But they did declaring lower prices, with which they only brought a part of the dollars collected in the business. This grew, under the protection of the growing Chinese demand, with which many cuts were exported that under normal conditions should have supplied the domestic market.

A few days ago, to stop this operation, the MinAgro also established minimum values ​​per cut, undoubtedly a mitigating factor. Now, the new obstacles imposed open a game that seems to go far beyond the simple intention of avoiding distorting maneuvers. In agriculture, this is lived as a bitter “déjà vu” from the time when Guillermo Moreno led the Secretary of Commerce, just at the moment when the currencies that he can continue to generate are most necessary.

The best arcade sticks for Xbox

Crown Prince of Fujairah: Our Armed Forces are a symbol of pride and honor