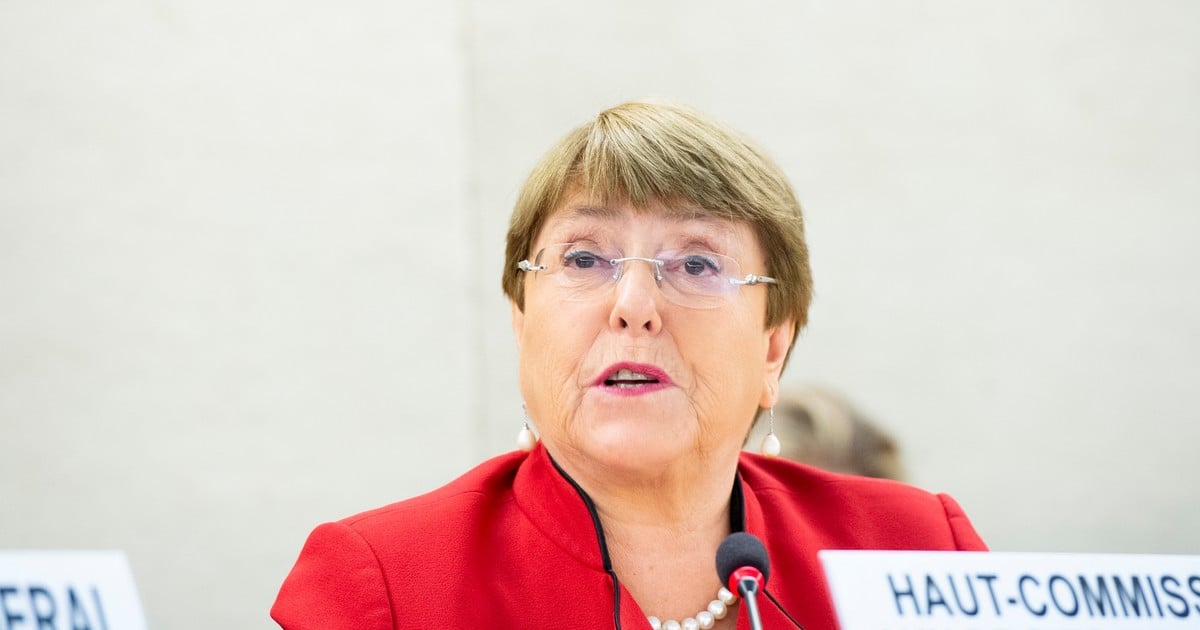 In what is already a classic of the Government, Argentina differed this Monday from its abstentions before the Organization of American States on Venezuela and Nicaragua and adopted a harsher tone with respect to the regime of Nicolás Maduro in the United Nations (UN).

Through the ambassador to international organizations based in Geneva, Federico Villegas Beltran, the Government He asked the Venezuelan regime to comply with the requirements of the UN High Commissioner for Human Rights. In fact, the diplomat spoke at the UN Human Rights Council where Bachelet spoke of the Caribbean country.

There, he expressed his deep “concern” about the human rights situation in that country; asked for free elections; and urged Maduro to implement the recommendations and to open the permanent monitoring office in Caracas that Bachelet demanded.

I also claim to investigate violations of rights in that country, including extrajudicial executions.

At the same time, Villegas Beltran spoke out against the sanctions and asked that Venezuelans be the ones to resolve the crisis.