The Government approves with conditions the IFM takeover bid for the 22.7% of Naturgy 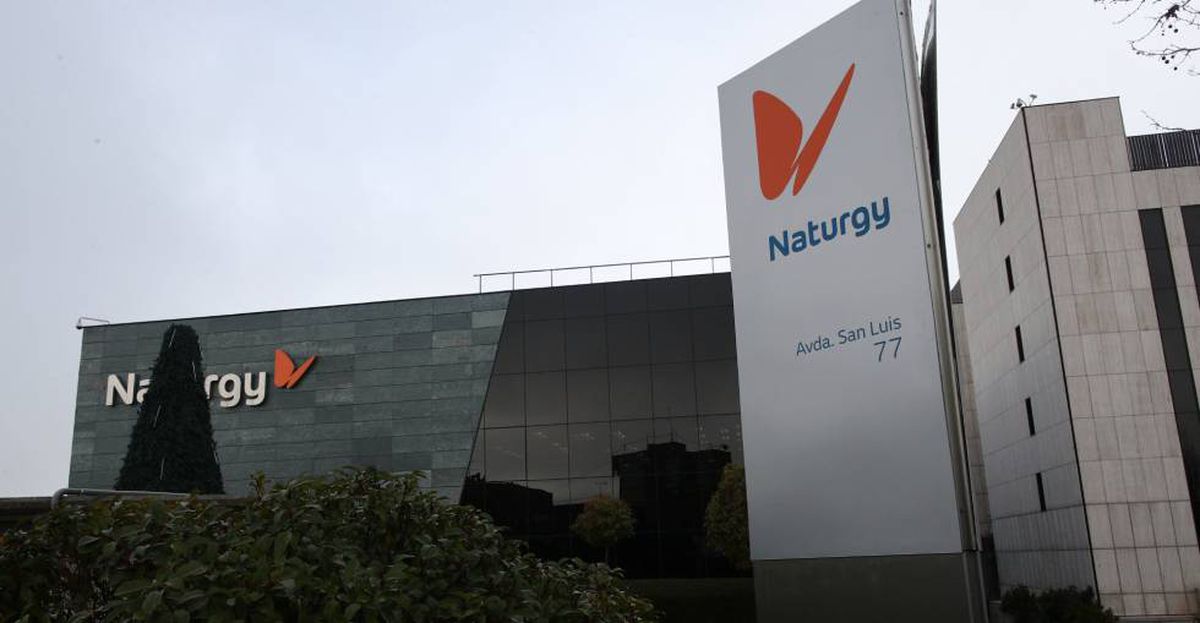 The Government has given the green light this Tuesday to the takeover of the Australian fund IFM on the 22.7% of Naturgy after almost six months of waiting, although the approval is subject to several conditions to guarantee the Spanish nature of the company and strategic investments , as announced by the Minister for Ecological Transition, Teresa Ribera, at the press conference after the Council of Ministers this Tuesday.

Among these conditions, it stands out that during the five years following the settlement date of the takeover bid, IFM must support, in the exercise of its voting rights at the shareholders’ meeting or the board of directors, the investment of the company in “related projects to the energy transition in Spain that contribute to generating long-term value, are sustainable and comply with market standards in profitability and risk profile ”, in addition to maintaining its registered office and the effective headquarters of the business in Spain, as well as “part of the staff”.

The fund must also maintain a “prudent dividend policy that allows it to undertake the investment policy linked to the energy transition”, and an external debt strategy aimed at maintaining its investment grade credit rating of the company and that the debt ratios are not higher than that set by the CNMC.

It must also disseminate annual and semi-annual financial information to the market, as well as disseminate the corporate governance report and a report on the remuneration of the board.

In addition, it will not be able to support any divestment proposal other than those included in the 2021-2025 strategic plan that implies that it loses control over the subsidiaries “that could jeopardize the proper functioning of the electricity transmission and distribution activities. and natural gas in Spain ”, nor any proposal for exclusion on the Spanish Stock Exchanges, with some exceptions (this last condition is valid for three years, instead of five as the rest).

The Executive thus goes on vacation meeting the deadline for the approval of the OPA, which ended on August 25, after the company had requested its approval on February 25. IFM discounted the price of the offer on Monday the 0.30 euros per share that the company has announced that it will pay to its shareholders on August 4, as reported by the Australian pension fund in a relevant event to the National Commission of the Market of Securities (CNMV).

Thus, the offer becomes 22.07 euros, instead of the announced 23 euros at the beginning, after discounting both the 0.63 euros gross per share paid by Naturgy on March 17.

Ribera has defended that this operation “is probably a sign of investor confidence in the Spanish economy”, but at the same time the Government “is fully aware that it must be done with all the guarantees and precautions”. “We want a stable investment with a vocation for permanence”, he added.