The Government approves orders to Airbus for 3,575 million in seven years 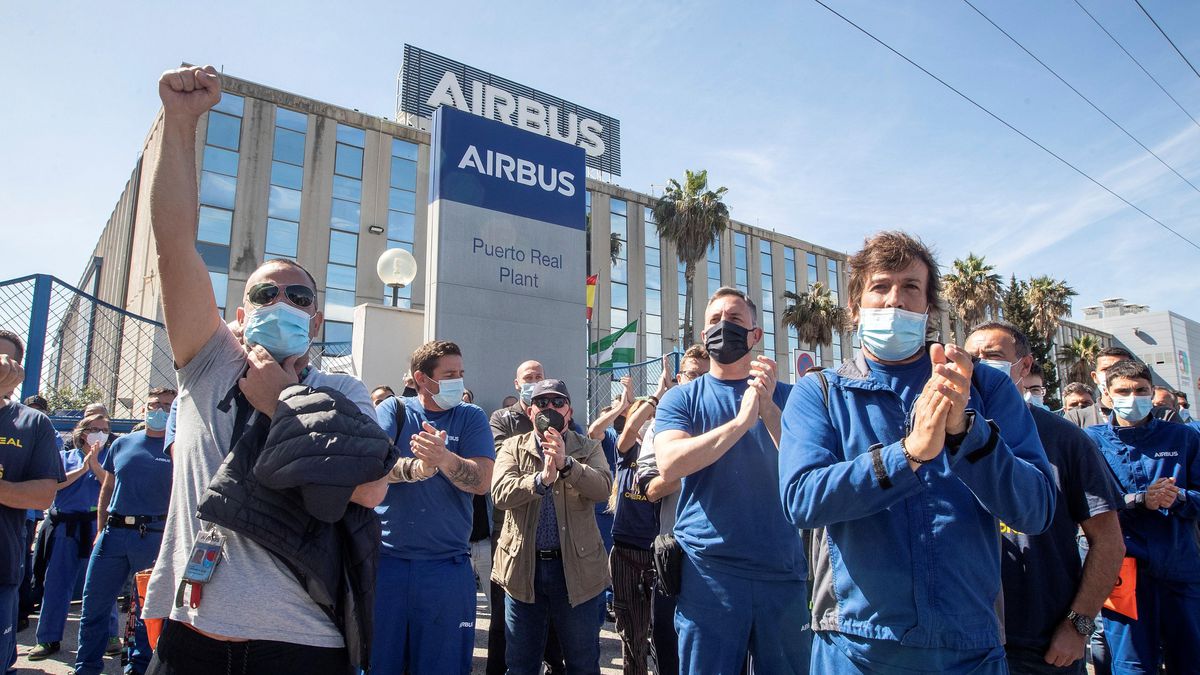 The Council of Ministers approved this Tuesday orders to the European aerospace company Airbus worth 3,575 million euros for the period 2021-27. With these programs, the Government fulfills a large part of the commitments that President Pedro Sánchez acquired with the CEO of Airbus, Guillaume Faury, in the two meetings that both held in La Moncloa, in February of this year and July of last.

Specifically, the Ministry of Defense will acquire for 675 million euros three aircraft for refueling and strategic transport MRTT A330 for the Air Force, which will come to fill the gap left by the Boeing 707s that were decommissioned in 2016; and will undertake the second phase of FCAS (Future Air Combat System), a program in which Spain participates in equal parts with France and Germany and which is still in the prototype development phase, at a cost of 2,500 million. The first of these projects will be endowed this year with 148 million and will generate 800 jobs, especially in the Madrid town of Getafe; While the second will receive 113 million in 2021 and will mean 2,000 jobs in the medium term, according to the Ministry of Defense.

In addition, the Government has approved the acquisition of 18 H135 teaching helicopters from Eurocopter (Airbus’ helicopter division, with a plant in Albacete) for the Air Force for 178 million. The joint program between Defense and Interior includes another 18 units for the latter ministry, which will also receive four H160s, for a total of 222 million, to renew a fleet over 40 years old. Defense estimates that this program will create 650 jobs.

The orders to Airbus, which represent 261 million this year and will reach 740 in 2024 only for these three programs, did not appear in the current General State Budgets, so credit transfers have had to be authorized. Its approval comes at a critical time for the company, which in February 2020 announced a plan of 15,000 layoffs, 1,600 in Spain. Although the company has promised to reduce this figure, the concern has not only not dissipated, but has grown after Airbus officials announced their intention to merge their two centers in the province of Cádiz into one, condemning the closure of the Puerto Real plant, in breach since the manufacture of the giant A380 was canceled at the end of 2019.

At the meeting held in La Moncloa last July, with air traffic already paralyzed by the pandemic, Faury promised to seek “solutions and alternatives for centers with less workload”; while Sánchez announced a plan of 185 million in four years, linked to the EU recovery fund, to support the aeronautical industry. And he announced a list of orders that already included those approved on Tuesday and which had not been known since.

In February of this year, Faury returned to La Moncloa, where he reviewed the degree of compliance with the commitments assumed seven months earlier and a “security agreement” was signed to establish a protection mechanism for the strategic technological assets developed by Airbus in Spain. . Sánchez also demanded a greater presence of Spaniards at the top of the company, in line with the 4.16% of its capital held by the Spanish State and the significant volume of orders charged to the public coffers. In April it was announced that, as of July 1, Alberto Fernández, president of Airbus Spain, would also become the chief operating officer of the aeronautical group and would join the company’s Executive Committee. The two parties have left behind the disagreement that occurred after the Government appointed Indra, instead of Airbus, as coordinator of the Spanish industry in the European FCAS program.