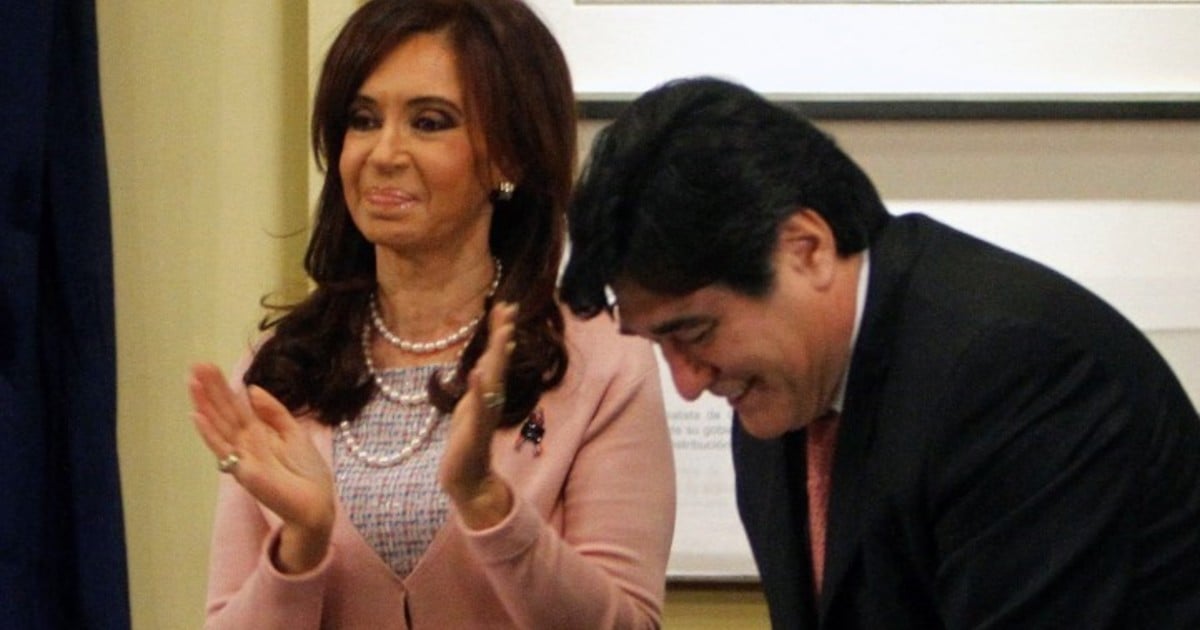 The Government redoubled the judicial offensive against Mauricio Macri and through a presidential decree, published this Friday in the Official Gazette, the Treasury Attorney, Carlos Zannini, was instructed to become a plaintiff in the case that the former president was initiated by presumed “fraud and fraudulent administration” based on the agreement signed with the International Monetary Fund (IMF).

Decree 239/2021 signed by President Alberto Fernández together with the Chief of Staff, Santiago Cafiero; and the ministers of Justice, Martín Soria, and of Economy, Martín Guzmán; It has an important political message, since it supports the figure of Kirchnerism in the offensive against the head of the PRO by placing Zannini as the representative of the State.

“Instruct the National Treasury Attorney to become a plaintiff, on behalf of the National State, in case No. 3561/2019 ‘Macri Mauricio and others on fraud due to fraudulent administration and fraud against public administration’ ”, Reads the provisions of the President.

It also urges the Attorney General to “assist in the promotion of criminal action in order to determine the alleged and alleged perpetrators of the crimes of public action that are investigated in that process and that could have damaged the National State.”

In addition, the decree instructs the attorney to “initiate the actions leading to the recovery of the eventual damages and losses arising from the denounced events”, empowering that body to “promote, where appropriate, the respective civil action in the criminal process.”

Likewise, it summons the General Trustees of the Nation (SIGEN), in charge of Carlos Montero, so that “determine the existence and, where appropriate, the amount of the economic damage that may have been generated by the use of the funds obtained and the agreed terms for the reimbursement of the assistance provided “by the Monetary Fund.

In its fourth article, it requests the collaboration of the Central Bank of the Argentine Republic “in matters within its competence” to advance in the clarification of the case that began with a complaint from the Anti-Corruption Office.

The complaint against Macri

The case against Macri was presented on March 12 by the Anti-Corruption Office, led by Félix Pablo Crous. The complaint was made based on a report from the Central Bank and the SIGEN Audit entitled “Analysis of the procedures applied for the celebration of the Stand By Agreement signed between the Argentine Republic and the International Monetary Fund in 2018”.

In the lawsuit, the former head of state was accused of fraud by infidel administration aggravated by being committed to the detriment of the public administration and embezzlement of public funds.

The case also involves the then Minister of Economy, Nicolás Dujovne, and the former presidents of the Central Bank, Federico Sturzenegger, Luis Caputo and Guido Sandleris.

The criminal complaint was filed with the Federal Criminal and Correctional Court No. 5 and case no. 3561/2019 was titled “Macri, Mauricio y otros on fraud due to fraudulent administration and fraud against public administration”.

The SIGEN report establishes that in the celebration of the Stand-By Agreement signed between Argentina and the IMF “The essential procedures established by the regulations in force at that time for the formalization were not complied with” of the document. It also points out that the acting officials “signed the Letter of Intent and the memorandums dated June 12, 2018 without having the prior technical and legal opinions required by current regulations.” He even points out that the agreement did not have “nor sufficient authorization from the Executive Power.”

The cause is also based on a report from the Central Bank entitled “Foreign Exchange Market, Debt and Formation of Foreign Assets 2015-2019”. Precisely in the complaint it was pointed out that “It is not accidental but causal” the coincidence of the sums, while the USD 44.5 billion obtained through the loan with the IMF are very close to the USD 45.1 billion fled by speculative capital and the USD 46.1 billion of Lebacs issued as of June of 2018.

Beyond the technical data of the investigation, Zannini’s appointment as plaintiff in this case has a strong political content, since he represents one of the main bishops of Vice President Cristina Fernández de Kirchner.

Even this Thursday, the Treasury attorney rejected before the Commercial Justice, which is in charge of the bankruptcy, the last offer presented by the Macri family to settle all the debt of the Argentine Mail in one payment. He also claimed the bankruptcy of the company in a strong offensive against the former president.

Two conscripts shot the chief of the guard

New wave of Coronavirus: By when does Europe hope to achieve ‘herd immunity’?