“The goose that lays the golden eggs for UEFA is over” 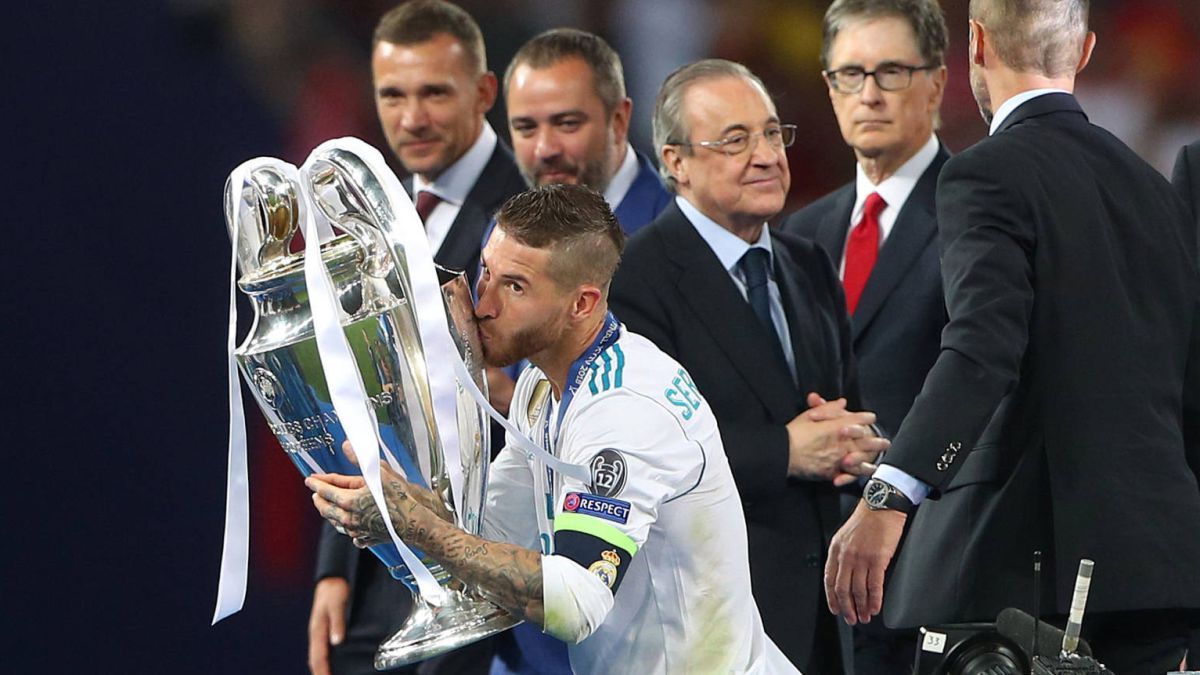 Toni Roca (Palma, 1979) is a lawyer, director of the Himnus soccer law firm and the Sports Law Institute. He went through Cuatrecasas and Mallorca. An authorized voice to talk about what the Super League means.

Is the Super League viable?

Not only is it feasible, it is inevitable. What is not going to happen is that UEFA prevents its creation, it does not have the power to do so. No one can stop clubs from getting together and creating a competition. Another thing is the consequences that this may have.

Is it the same case that happened in basketball?

Yes, exactly. The organizers were also considering these things that UEFA and FIFA are now proposing. They didn’t like the status quo being broken. The Euroleague struggled and came out ahead.

Can the Super League go to court if they oppose its project?

I don’t know what measures they are threatening to take, there are many legal edges. It is also unclear to what extent they can penalize clubs for something like that, whether it is legal or not.

What will UEFA and FIFA do?

FIFA specifically on clubs has no jurisdiction, except in the Club World Cup. UEFA can prevent them from participating in its competitions, but that is already implicit in the decision to create a Super League. It is not that they are fired, it is that they are leaving.

And can they kick clubs out of the leagues?

It will depend on how each country has it regulated, if they have a Sports Law as in Spain or if they are under federal tutelage. It would be necessary to see how each country typifies this matter. If it is stipulated by FEF and Liga with a possible expulsion, they could leave. But this is also debatable at the legal level because a breach is not foreseen.

UEFA has the game lost

Did this look coming?

The Super League was a threat that arose with each renegotiation of the Champions League format. The clubs would put it on hold for four more years, until the next renegotiation. It was the same old story. Now it seems that he is serious and they have taken the step. They create their competition, it seems logical to me.

Is it the natural way out of the business model?

At the economic level there is no discussion. It is a basic level of concept. In Spain we assume that it is not the FEF but the League that organizes the competition. The League is the clubs, they are the ones that set the requirements. They do all of them. If there is a league of clubs in Spain that does it, why not in Europe? UEFA takes most of the cake for the mere fact of organizing the competition. Do clubs need UEFA? No. They don’t need a third party to take it raw.

What will happen now?

UEFA has the game lost. His business will be reduced to organizing the Eurocup every four years. The clubs until now had shown their leg, but now they are serious. The Super League cannot back down. And if they give them more money now, four years from now we would be doing the same thing. It is inevitable that UEFA ends up losing what has been the goose that lays the golden eggs for so long.

Miguel Díaz-Canel, the new president of Cuba who was born in the heat of the Revolution

“Sharjah Islamic”: 30 minutes for Tahajjud prayer in the emirate’s mosques