The first change is the date of the award, as it was previously awarded in January of each year, and honors the best player during the previous year, but this has changed dramatically.

The new award date has become October, and the players will not be residing during the year, but during the past season 2021-2022, to become a seasonal award, instead of an annual award.

Therefore, the evaluation of the players will be from August 2021 until August 2022, which is the period of the football season in Europe, in addition to the summer period that may witness continental tournaments.

The second change will be to change who is allowed to vote.

Previously, the award, which is supervised by France Football, allowed selected journalists from all over the world to evaluate and vote for players.

For now, only journalists from the top 100 countries in the FIFA football rankings will be allowed.

The third change is the way the nominated players are selected.

The award did not change the first two criteria for the selections, but it canceled the third criterion, which is the “player’s career”, and asked the voters not to think about the player’s career and focus on the current season.

In addition, the award decided to add a new criterion for voting, which is the player’s actions and evaluation at the level of “fair play”. 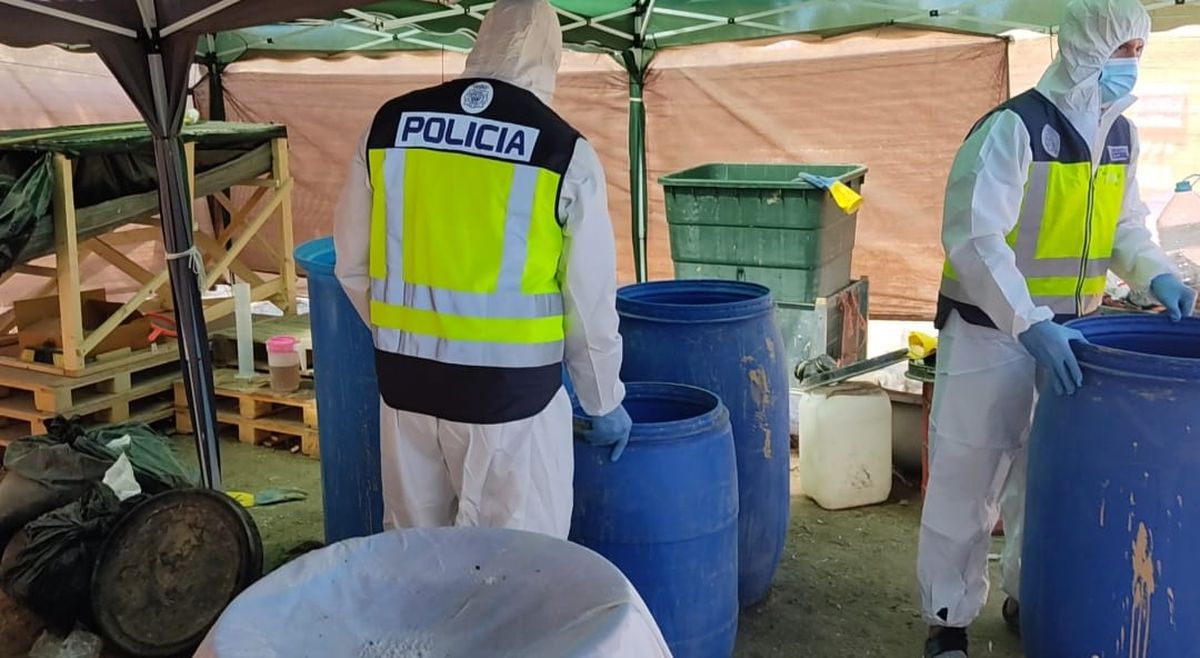