The Godó bubble: hotels, apartments, tests and a thousand fans 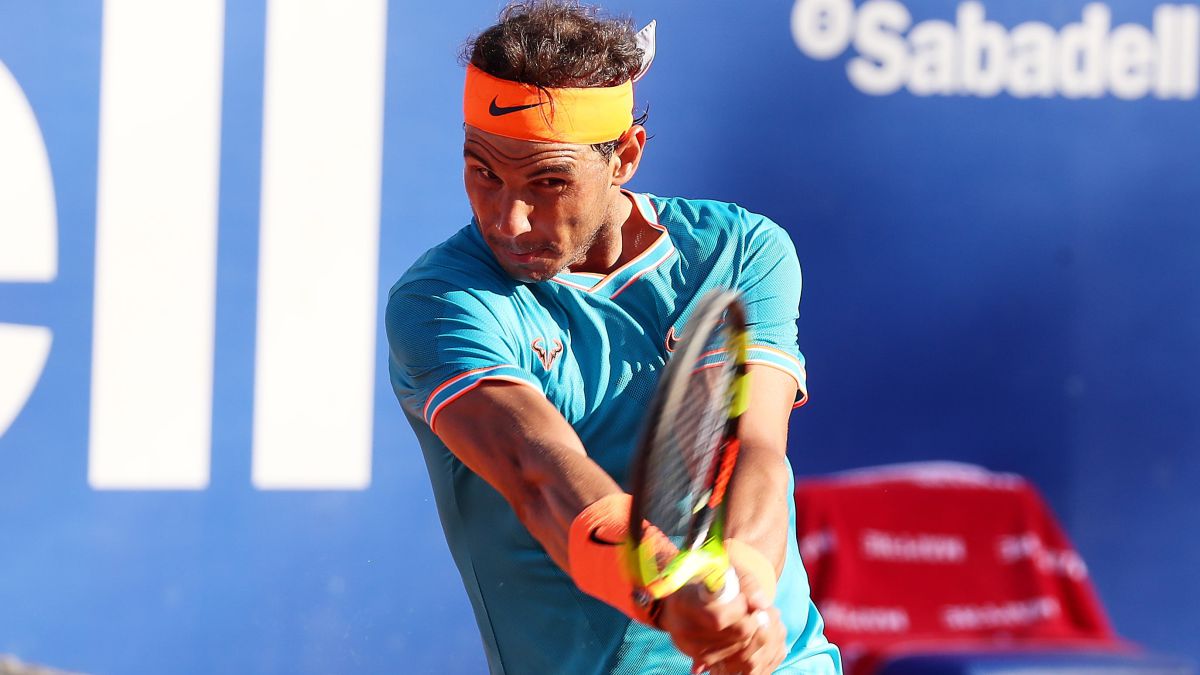 The Barcelona Banc Sabadell-68th Conde de Godó Trophy It will begin this Saturday with the preliminary phase and will also be conditioned by strict security measures to protect athletes from possible infections. “There will be a bubble of players and their technical team. The hotels will be closed only for them and for an assistant. They can only go from the hotel to the venue and vice versa in transport of the organization”, Commented to this newspaper David Ferrer, director of the tournament.

But there will be other tennis players who will take advantage of their residences in Barcelona (whether they are houses or apartments) to stay in them. The conditions will be the same: “Every 48th they will also undergo tests and use transport from the organization to come to the club. They will not be able to mix between them ”, added Ferrer. Along with them, there will be up to a thousand spectators (about 12% of the capacity) who will be able to attend the matches, so the Godó will no longer provide the congestion of Barcelona fans who enjoyed the best tennis in Barcelona.

A poster of the tournament that does not stop winning top-level tennis players. The last to receive an invitation was for the Russian Andrey Rublev, number 8 in the ATP ranking, and who defeated Nadal yesterday. This year he already won the ATP 500 title in Rotterdam, as well as the ATP Cup with Russia. In this way, the tournament organization has already distributed four ‘wild cards’ for the main draw. In addition to Rublev himself, there will also be Jaume Munar, Carlos Alcaraz and Lorenzo Musetti.

Ajman and Sharjah … “the last chance”