The glory days are over in Gibraltar 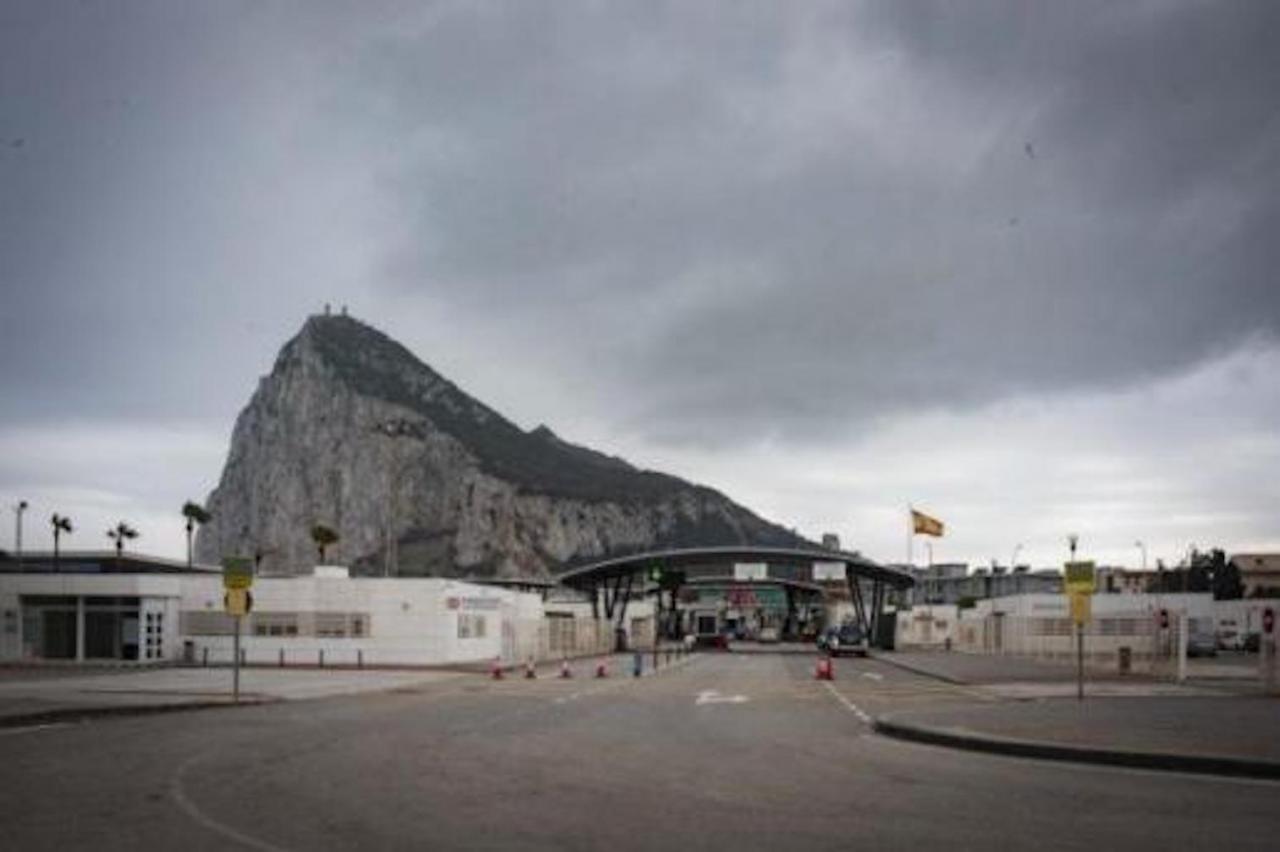 The glory days are over for Gibraltar, the rock is no longer a tax haven, because the agreement struck between Spain and the United Kingdom comes into force today.

The treaty aims to eliminate tax fraud and the detrimental effects of a tax system that allowed people to pay corporate tax only on the profits they made in Gibraltar.

The Agreement was signed on March 4, 2019 and it’s the first international treaty signed by Spain and the United Kingdom on Gibraltar since the Utrecht Treaty of 1715, when Gibraltar was ceded to the UK.

“The agreement resolves the fiscal sovereignty of the area and ends an anachronistic and tremendously damaging situation for Spain without weakening its position on the sovereignty of the Rock, “said the Minister of Foreign Affairs, Arancha González Laya, in Congress.

The new treaty establishes clear rules on tax and residence and prevents people who are resident in Spain from taking advantage of Gibraltar’s tax system.

Legal tax residence will be determined by several factors: the location of the majority of a person’s assets, where most of their income is generated and whether the majority of owners or managers are tax residents in Spain, making it an effective tool in the fight against tax evasion.

The new treaty also establishes an increase in Administrative cooperation and reinforces cooperation through a liaison body and a joint coordination committee.

Foreign sources have assured that the Agreement does not imply any change with respect to the Spanish or British position regarding sovereignty and jurisdiction in relation to Gibraltar.

Tourism allocates 277,000 euros to promote the Region of Murcia as a golf destination

Media | Konkari editors founded a new cultural magazine, but among the 15 authors, only one woman can be found at the beginning – Editor-in-Chief says