The Gladiators left Croatia without DT: Lino Cervar resigned live after the victory 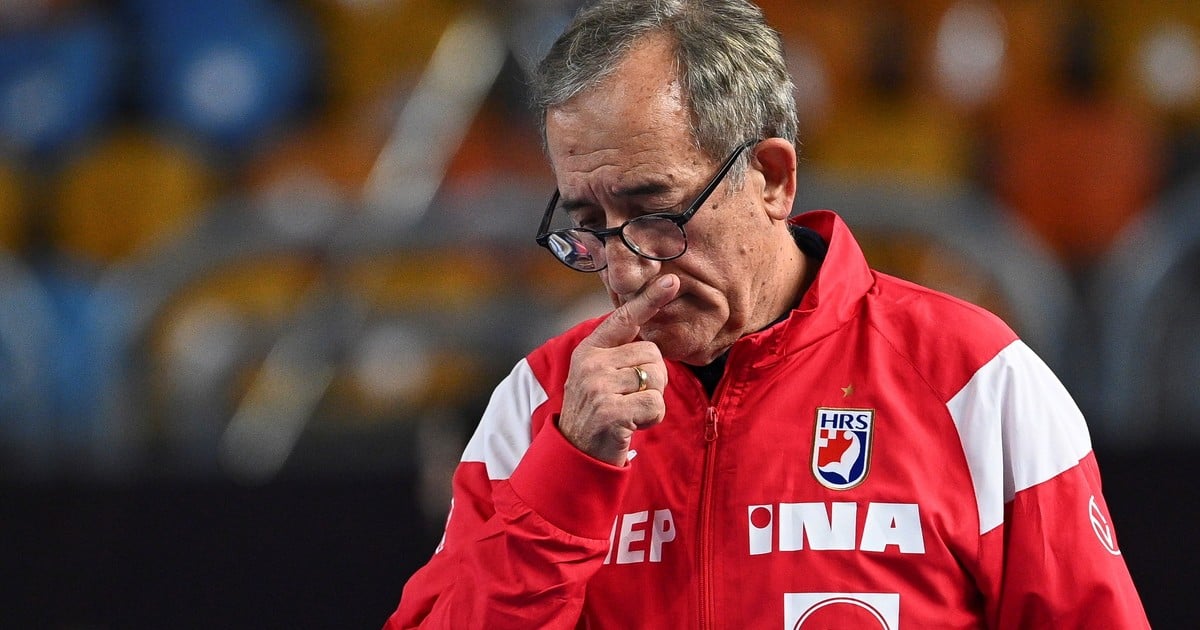 While the Gladiators celebrated, embraced in a round, the victory by 23-19 in the World Cup in Egypt, in Croatia the unthinkable was unleashed: your coach’s resignation live, Lino Cervar, before the TV cameras.

“When I can’t motivate the team for a game like this, it’s time to retire”said the historic handball coach just after the defeat to the network that televises the tournament.

Three times the interviewee asked him and in each one of them Cervar assured that he was no longer the coach, although he never confirmed whether he will be on the bench in the last game of the main phase, against Denmark. However, he admitted that he will no longer be in charge when the men’s team plays one of the pre-Olympic tournaments in March.

“That’s right, I will not be on the bench in the playoffs. When your team plays an important and decisive game like this, I don’t think it’s right for that coach to lead the national team in the future. The team was created 20 years ago to go head to head, to fight for every ball, and I am very disappointed after this game and I do not escape from it. Sorry I’m leaving that way. That is my final decision. I will support the new coach and the national team I lived for, but it shouldn’t have ended like this. I am very surprised and sad, “he confessed.

Cervar also praised the Gladiators. “The Argentines have invested effort, heart, desire and enthusiasm. They are hungry for victory and we have shown that we are not hungry. The coach has the responsibility. Life has its ups and downs, I don’t blame anyone for this, but the federation has to find another person for all future actions, “he reaffirmed.

Croatia started 5-0 down on the scoreboard but managed to draw (12-12) at the end of the first half. However, and despite the exclusion of Gonzalo Carou, it was subdued by Argentina, which prevented the European runner-up from recovering and turning the game around.

The first Argentinian to do acrobatics at a thousand meters high

Barkhane: stop or else? What the soldiers think about the operation