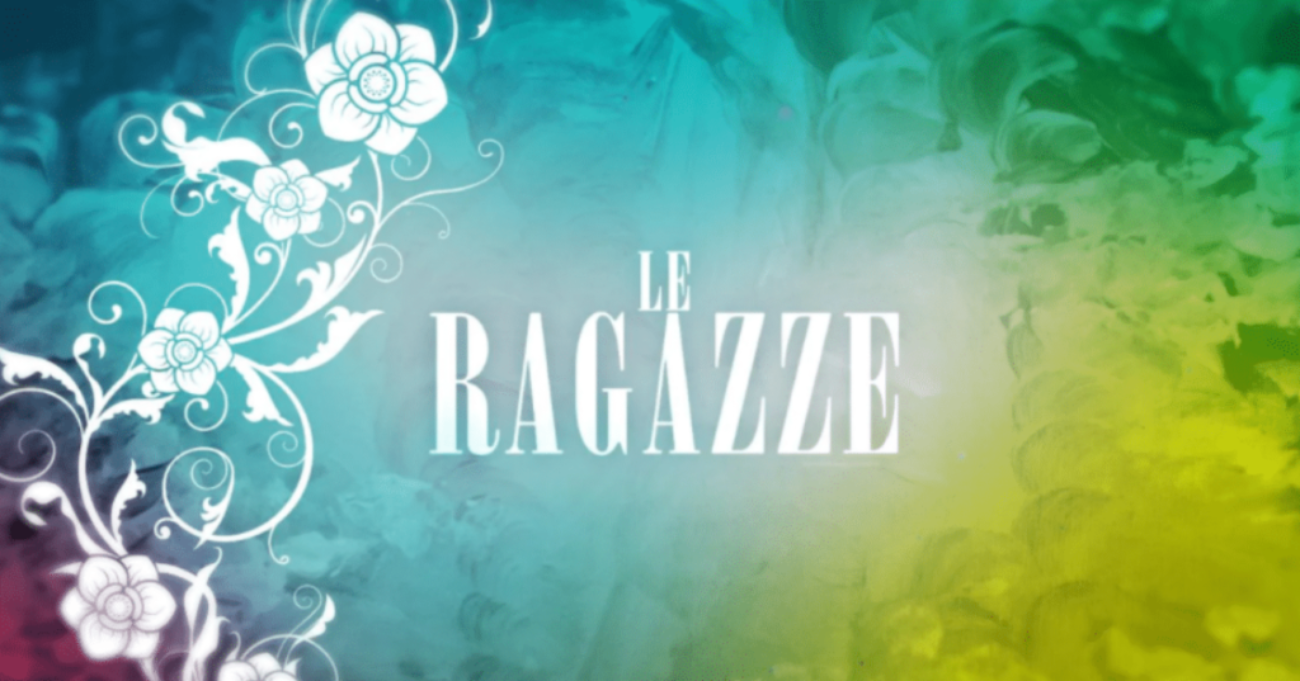 Tonight, Thursday 24 June 2021, The girls, the all-female program in prime time on Rai 3, is back. Space for new stories told by women of different generations who retrace the most significant stages of their existence. In the background, the history of our country, the great social and customs changes, fashions and music, the soundtrack of young people, from the 40s to today. Below are the previews of the episode of The girls broadcast today, Thursday 24 June 2021 on Rai 3 from 21.20.

As always, the group’s dean will open the episode: Maria Pollacci, born in 1924 in the province of Modena and became famous as the midwife of records. Remained unmarried and childless, she helped 7668 children to come into the world, the first in 1945, the last in 2020, supporting their mothers with professionalism and love.

After her, the tales of two great girls of the 50s will intertwine: the stylist and entrepreneur Anna Fendi and the pianist and composer Teresa Procaccini. Second child of the five most famous sisters in fashion, Anna tells an all-Italian story of passion and dedication to work: from her parents’ small shop in the center of Rome to her partnership with Karl Lagerfeld up to success all over the world, the name Fendi was among the absolute protagonists of the great season of Made in Italy. Teresa Procaccini, born in Cerignola, has instead dedicated her entire life to music: she was director of the Conservatory of Foggia, teacher at the Santa Cecilia in Rome and above all a composer, succeeding in affirming herself in an artistic and cultural sphere dominated by the male presence.

Follow the stories of two girls of the 70s: the human and political evolution of Rosy Bindi, from the 1980 attack on Vittorio Bachelet, which profoundly marked his political commitment, to the posts he held for the center-left in 24 years of parliamentary history up to 2018 (minister, deputy, vice-president of the Chamber, president of the PD, president of the Antimafia Commission), and the story of Maura Tirillò, a young rebel in the fiery Rome of the 70s and a taxi driver since the mid-90s, when there were only 5 women driving taxis in the capital for almost 5000 cars.

It will be the very young Giada Arena to close today’s episode of The Girls: former child prodigy and actress, for ten years in the cast of the television drama Don Matteo, Giada tells us how difficult it was to live adolescence in the spotlight and how she gradually matured the awareness of wanting to do something else in life.

Where to see The Girls program live on TV and live streaming? The broadcast will be broadcast, starting at 21.20, tonight – Thursday 24 June 2021 – on Rai 3. To see it, therefore, just tune in to the third channel of your digital terrestrial, or to 503 for the HD version. Alternatively, if you are a Sky customer you can go to button 103 on your remote control. But The Girls is also available in streaming. How? On the platform RaiPlay, present both for computers and for iOS and Android devices. RaiPlay is completely free: to use it, simply log in with email or social network. Then go to the drop-down menu and select Rai 3. 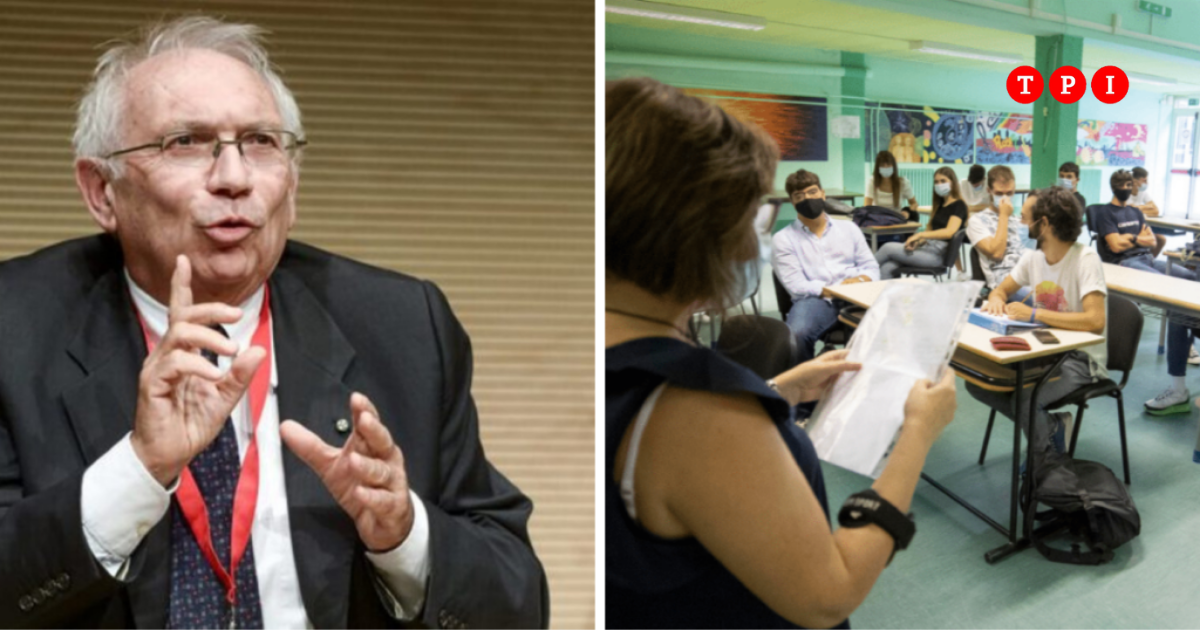 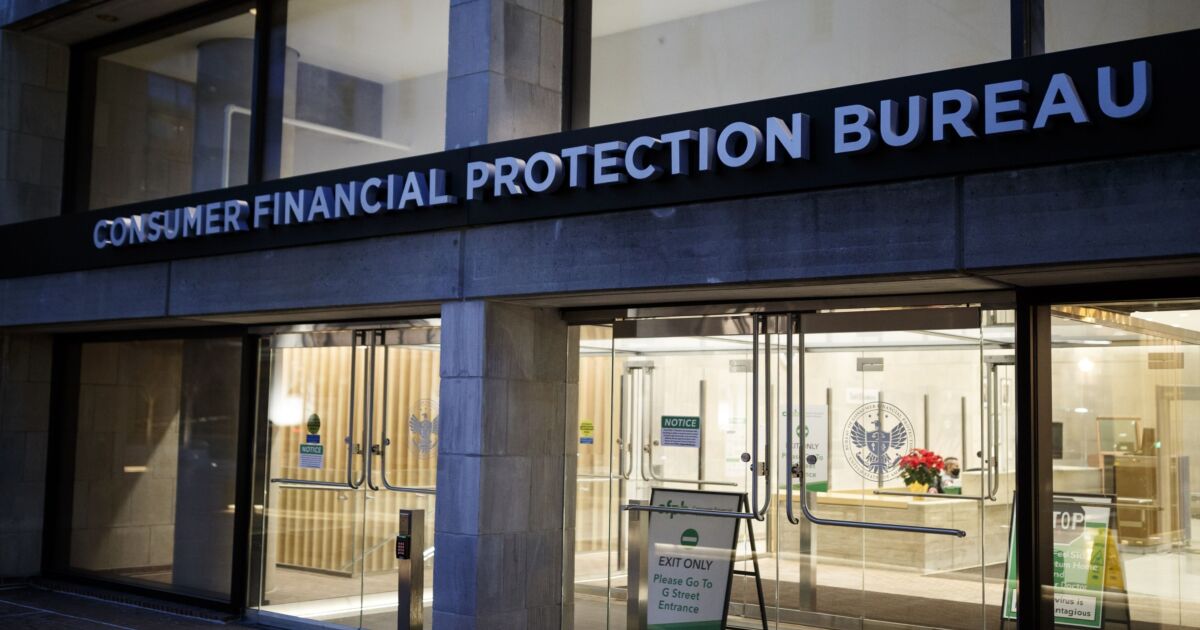