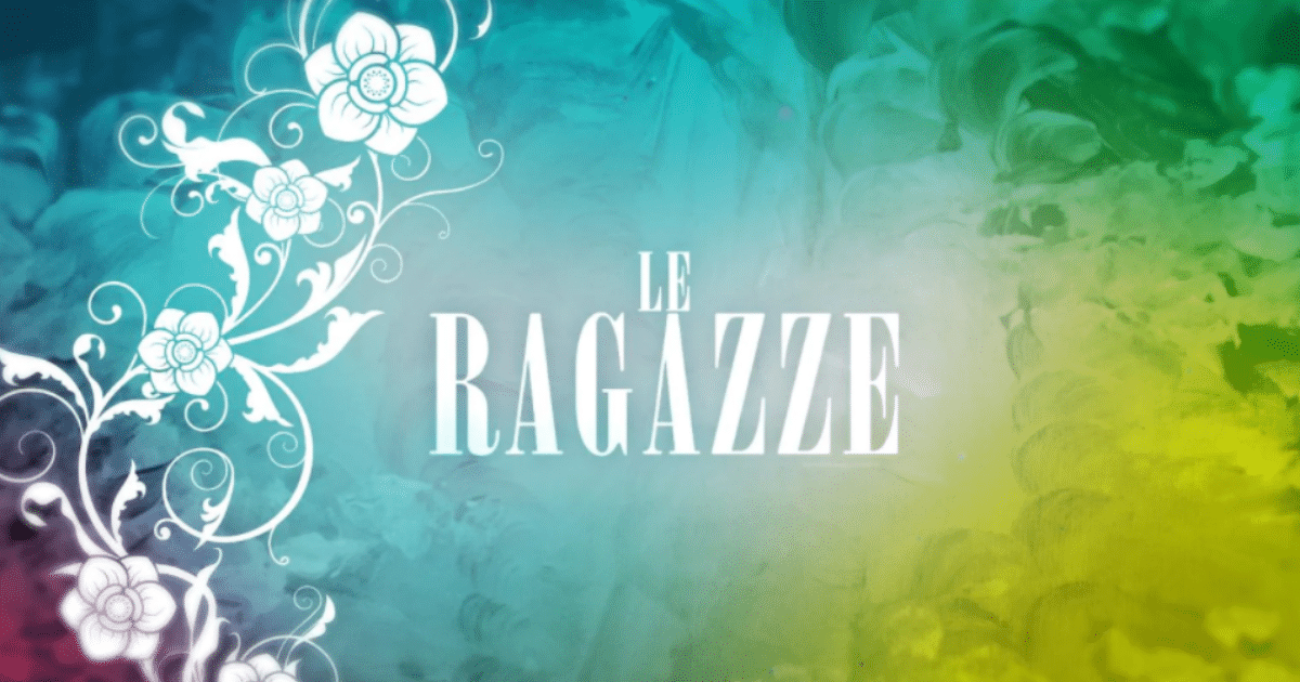 The girls, the all-female prime time program on Rai 3, returns from Thursday 17 June 2021, with three new appointments. Space for new stories told by women of different generations who retrace the most significant stages of their existence. In the background the history of our country, the great social and customs changes, fashions and music, the soundtrack of young people, from the 40s to today. Below are the previews of the first episode of The girls broadcast on Thursday 17 June 2021 on Rai 3 from 21.20.

In the first episode of The Girls tells about her experience as a girl of the 40s Teresa Vergalli, partisan relay in Emilia during the Second World War, later constantly engaged in women’s organizations and in the political struggle of the PCI until the choice to devote herself to teaching from 1975 onwards.

This will be followed by the intertwined tale of two girls from the Sixties: the eclectic Stefania Casini, who in her seventy-two years lived many lives, starting as an actress in arthouse films (Pietro Germi, Bernardo Bertolucci, Peter Greenaway, Dario Argento) and icon sexy alternative of the cinema of the 70s, to then move on to reportage as a journalist, directing and producing documentaries, and gynecologist Maria Pia Marroni, who in 1973, a student in a Naples devastated by the violent outbreak of the cholera epidemic, was personally involved in the administration of vaccines.

After them we will listen to the stories of two girls from the eighties. The first is Milena Bertolini, soccer player, coach and since 2017 technical commissioner of the Italian women’s national team. Always engaged in the battle to break down prejudices on women’s football, at the 2019 World Cup she succeeded in a double undertaking: taking the team to the quarter-finals and winning the media, institutional and political recognition that Italian women’s football had been waiting for for years.

The second, according to the previews of The girls of today, is Elisabetta Lachina, whose youth was broken on the evening of June 27, 1980: his parents, Giuseppe Lachina and Giulia Reina, lost their lives in the Ustica massacre together with the other 79 passengers of the DC-9 Itavia. Since then Elisabetta has never stopped keeping their memory alive and asking for justice. In closing there will be the girl of the New Millennium: Diletta Bellotti, Roman activist who in the summer of 2019 carried out the #pomodorirossosangue campaign against the exploitation of agricultural laborers in the south.

Where to see The Girls program live on TV and live streaming? The broadcast will be broadcast, starting at 21.20, tonight – Thursday 17 June 2021 – on Rai 3. To see it, therefore, just tune in to the third channel of your digital terrestrial, or to 503 for the HD version. Alternatively, if you are a Sky customer you can go to button 103 on your remote control. But The Girls is also available in streaming. How? On the platform RaiPlay, present both for computers and for iOS and Android devices. RaiPlay is completely free: to use it, simply log in with email or social network. Then go to the drop-down menu and select Rai 3.