The GHIBLI MUSEUM will remain open thanks to an extraordinary fundraiser 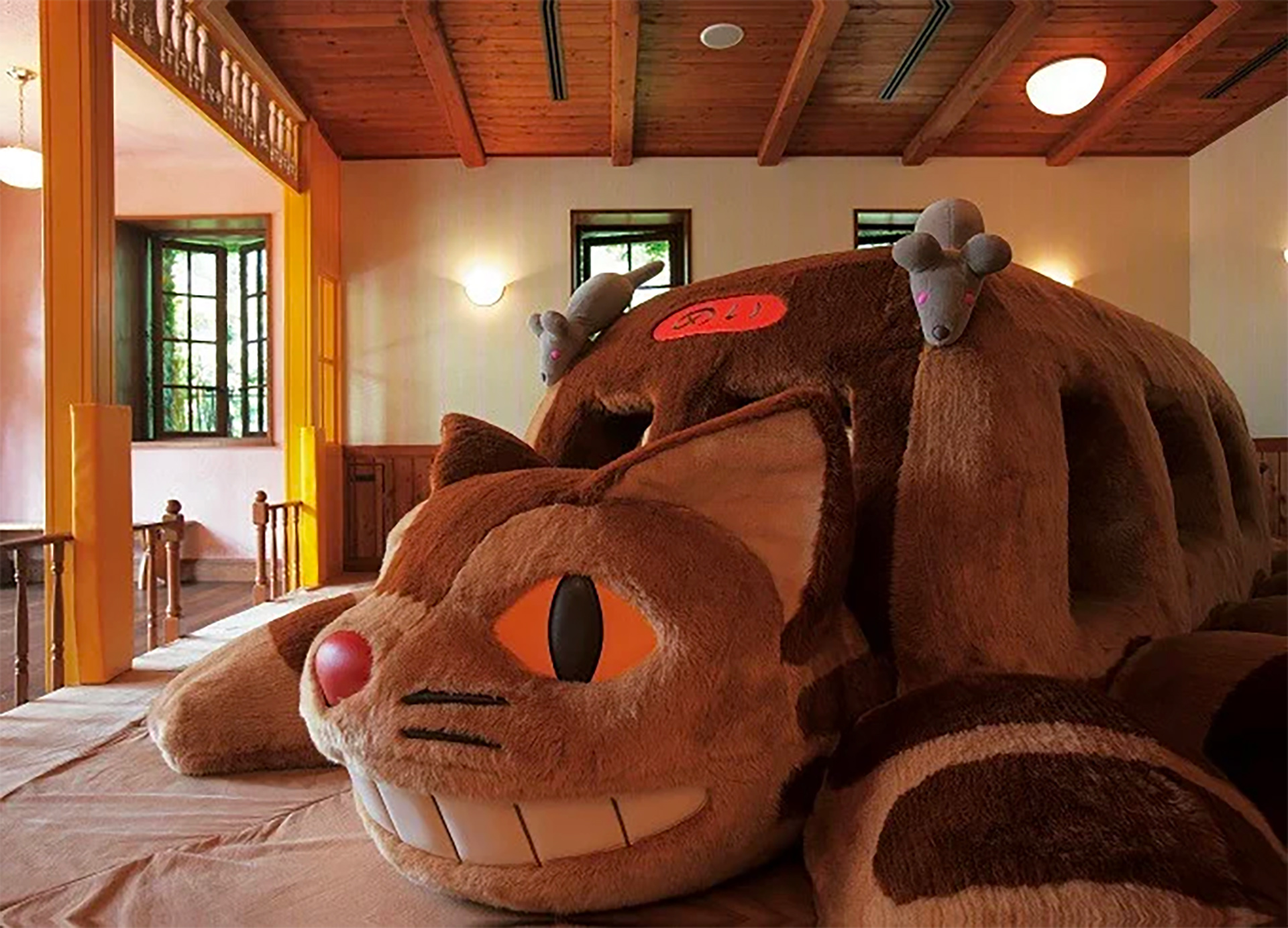 The GHIBLI MUSEUM he is safe thanks to his fans and a fundraiser. The property, located in the city of Mitaka, in the area west of Tokyo, suffered enormously from the lack of visitors linked to the persistence of the health emergency and, at two different times in the last two years, was forced to temporarily close its doors: from 25 February to July 2020 with the first serious pandemic wave and, subsequently , from 25 April to early June of this year.

The museum, which opened in October 2001, was facing an (apparently) inevitable fate due to the collapse in revenue generated by the entries of fans from all over the world. The situation was so serious that the city of Mitaka on January 31st she was forced to launch a fundraising campaign with a minimum target set at 10 million yen (about € 80,000) to save a place that has now become an institution. The campaign turned out to be a success, and allowed the GHIBLI MUSEUM to collect the record amount of 21,912,735 yen (about 170,000 €) in less than 24 hours. All this was possible thanks to the system Furusato which allows citizens to voluntarily allocate a part of their taxes to support the municipality and works of public interest. Taxpayers were asked to donate the minimum amount of 5,000 yen (about € 38).

Thanks to 2,808 donors, not only the museum, but the history of animation of the land of the Rising Sun and the rest of the world, is saved.