The German quartet meditating to leave the Mannschaft 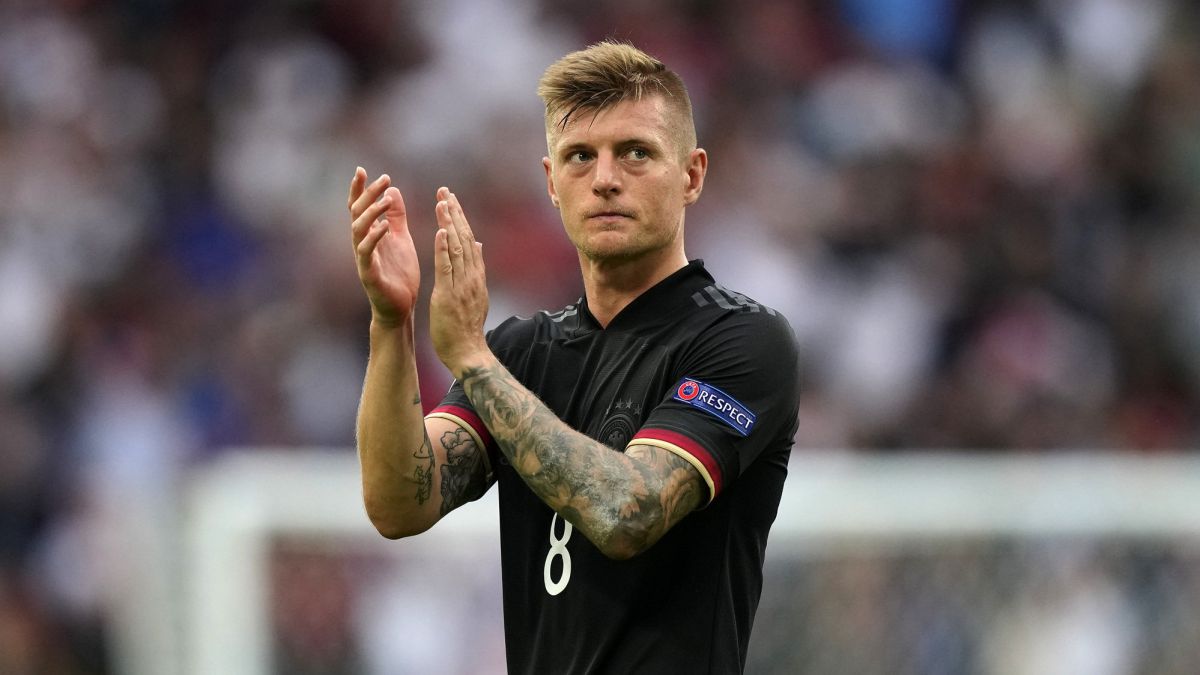 They are two failures in just three years that will lead to an unprecedented revolution in the Mannschaft. Three years after being eliminated in the group stage of the 2018 World Cup, the German team fell again in the Eurocup, this time in the second round against the English team (2-0). Coach Joachim Löw has already made it clear that, after 15 years in office, he will hand over the reins of the four-time world champion to Hansi Flick. But everything indicates that it is not the only goodbye in Germany.

Up to four players from the current squad could have played their last game in German clothing last Tuesday at Wembley. This is what the Bild newspaper publishes in its online version, where he practically assumes that Toni Kroos, Ilkay Gündogan, Thomas Müller and Mats Hummels will be the next to end their careers internationally and, therefore, they will not play for their country in the World Cup in Qatar next year. At the moment, there is nothing official, but the generational change is necessary. And Flick knows it.

The first to report this was Bastian Schweinsteiger, world champion with the Mannschaft in 2014 and currently an analyst for the ARD television network. As soon as the final whistle sounded in the London fiefdom, Schweini explained that he hopes Müller and Hummels will be the first to step back. Borussia Dortmund’s own central defender said: “I will speak in a couple of weeks. What is clear is that there is no other qualifier for this championship that is not disappointing.”

As for Kroos, the thing comes from afar. It is not the first time that rumors have arisen regarding a possible end to his time at the Mannschaft. At 31, the Madrid midfielder, like Gündogan from City at 30, seems to want to focus on his club and allow Flick to initiate a generational change led by players like Joshua Kimmich or Leon Goretzka, both in the shadow of Kroos during the last years. It’s time to breathe new life into this Mannschaft after three years of disappointment. And for this, Flick will have to make a clean slate.