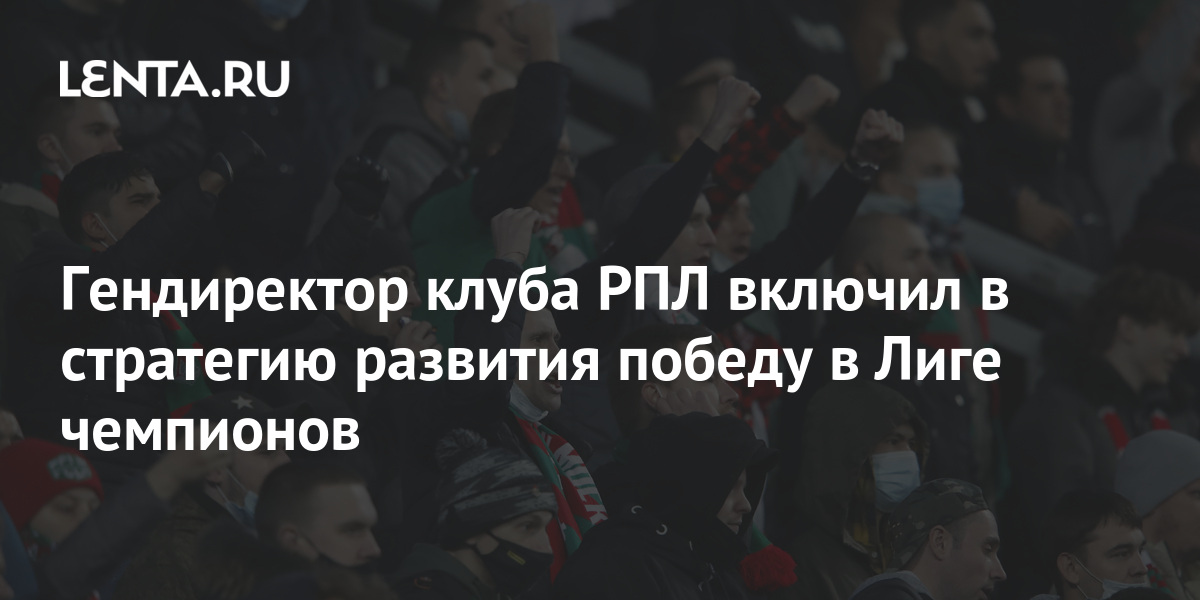 Lokomotiv CEO Vladimir Leonchenko wrote the club’s development strategy, which includes the victory in the Champions League. It is reported by “Sport-Express”.

The functionary prepared a document in May for the board of directors. Among the goals there also appear to be a victory in the Europa League, three golds in the Russian Premier League (RPL) in five seasons and becoming one of the 16 best clubs in Europe.

Last season RPL Lokomotiv finished in third place. Leonchenko was appointed as CEO of the club in December 2020.

RWBY: Arrowfell, Arc System and WayForward together for a 2D action-adventure | GameSoul.it