The Games return to Australia: the 2032 Olympics in Brisbane 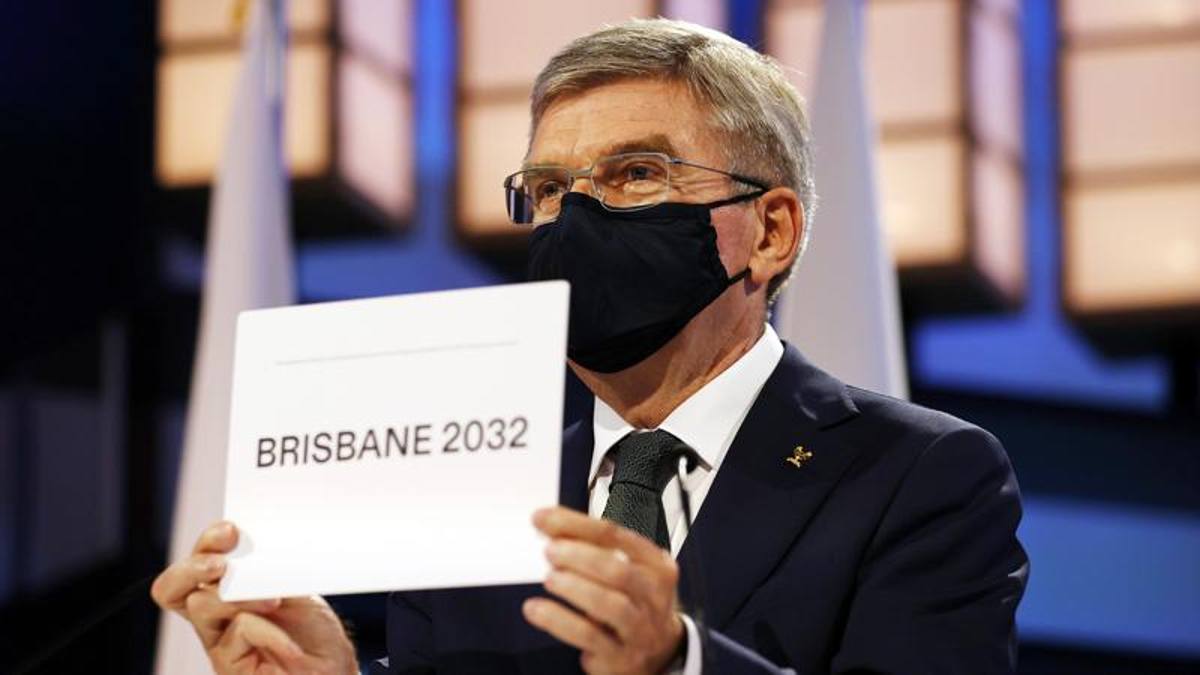 Confirmed the choice of the city, which was the only candidate. It will be the third Australian edition of the story, after Melbourne 1956 and Sydney 2000

The 2032 Olympics and Paralympics will be held in Brisbane, Australia. Unofficially, the choice was made, as the Australian city is the only candidate to host the edition, but following the 138th session of the International Olympic Committee, held in Tokyo, official confirmation has come. “We know what it takes to deliver successful Games,” Australian Prime Minister Scott Morrison told IOC members in a video link.

Australia will therefore host the Olympic Games for the third time in its history, after Melbourne 1956 and 32 years after Sydney 2000. Brisbane 2032 will come after Tokyo 2020,