Interview with the king of athletics who watches the Olympics from Jamaica: “That atmosphere is magical. I now enjoy the children. And what a force the Italy that won the European football championship ”

There are absences that weigh more than presences. This is the case of Usain Bolt and Michael Phelps, two Olympic legends who have concluded their race at the Rio 2016 Games.Usain, in particular, hovers like a ghost over the athletics of Tokyo, which this weekend will begin distributing the medals . That of the Jamaican is, however, the most cited name. Yes, because everyone writes or reports that this will be the first post-Bolt Olympics. Even if the post-Bolt never started. And “his” race, that of the 100 meters, seems to be the most open to all predictions. And whoever wins it, from Trayvon Bromell (perhaps the favorite …) to Ronnie Baker, will only be Usain’s successor and will have to wear out many more soles, many more cleats before being considered the heir. But it would be like that for anyone. Usain Bolt, 100 and 200 Olympian in Beijing 2008, London 2012 and Rio 2016 (plus the gold medals of the Beijing and London relay races). He is the greatest fast man in the history of athletics and the most iconic champion in the legend of the Olympics. Our impression is always of great amazement. The Jamaican champion is 34 years old, he stopped racing in 2017 and still holds both the record of 100 (9 “58) and that of 200 (19” 19). And we are all convinced that if he wanted to put on his spiked shoes he would still be the man to beat. But he chose to be a dad and stay off the slopes. In spring the twins Saint Leo and Thunder were born, teaming up with Olympia Lightning (one and a half years). Usain planned to be in Tokyo to support “his” Jamaica boys, but ultimately decided to stay in the beautiful Kingston mansion. We heard and saw him in a video meeting, organized by Hublot of which he is an ambassador, and we found him in great shape. Shiny and balanced, as always. “I had planned to be in Tokyo, but in the end I stayed in Jamaica and enjoy the Games from here. After everything that has happened in the last year and a half, the fact that races are being held and medals are being awarded is already a great success ”. 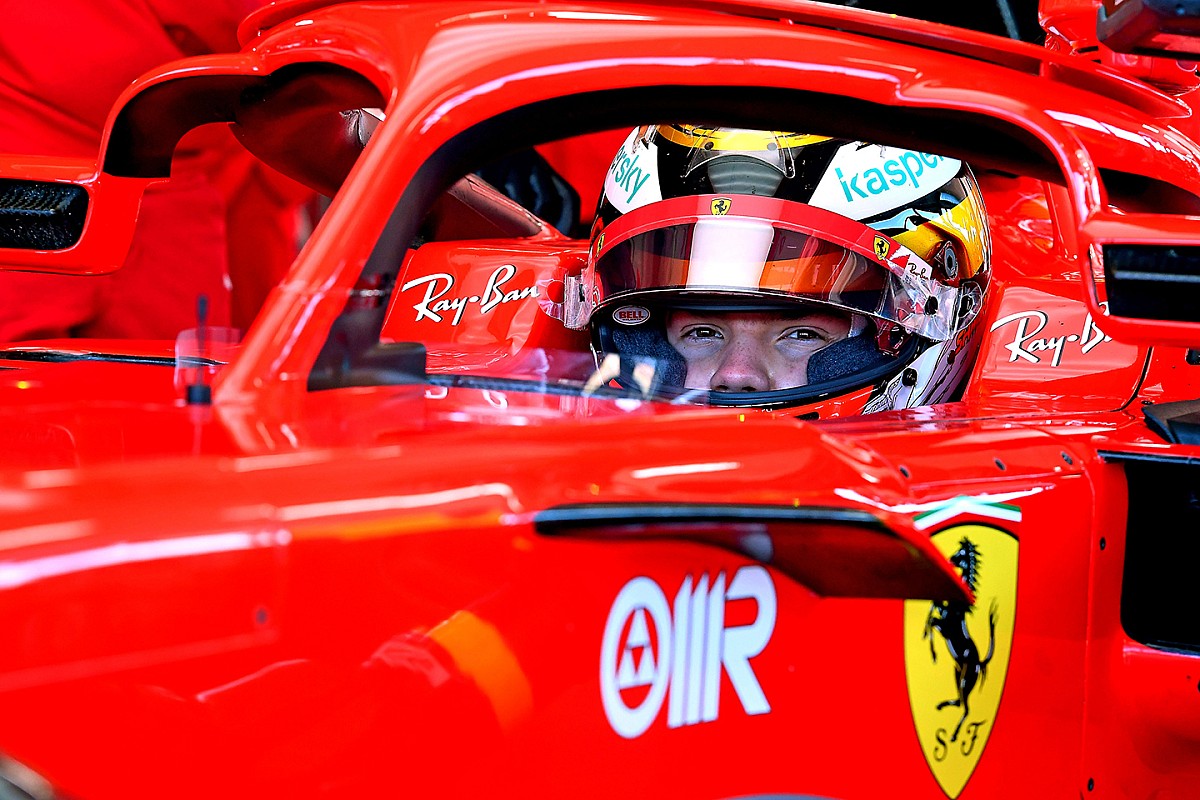