The G7 wants to contain and attract China

The leaders of the richest and most democratic countries want to sustain the economic recovery with expansionary fiscal and monetary policies, provide the international system with mechanisms to avoid the repetition of a pandemic and contain the advance of China with reforms in bilateral and international trade and counterweights. to its expansion into low- and middle-income countries.

After two days of debates in plenary sessions and bilateral meetings, the Heads of State and Government of the Group of Seven will publish this Sunday the final statement with their conclusions. The summit has stood out for the fluidity of political and personal relations, after the defeat of Donald Trump in the United States elections. The tension between the United Kingdom and the European Union over ‘Brexit’ in Northern Ireland is the exception to this harmony.

Joe Biden has promoted the text that will reflect the consensus on the expansionary policy of investment and public spending, despite the voices that, especially in his country, warn of the danger that his programs will settle an inflationary time. It is a drastic change in the concerns of the G7 in the 1980s and in the aftermath of the 2008 financial crisis.

The new consensus associates sustained economic growth with the energy and technological transformation that would be necessary to meet the decarbonization objectives of developed economies. As in other areas, the G7 is intended to be a guide for action, although the forum for fundamental decisions will be the COP26 summit, which will meet in November in Glasgow.

For drastic policies that are justified by the risk of a climate catastrophe to have the desired effect, the involvement of China is essential. It is also to reform the World Trade Organization, which, after the sabotage of Donald Trump, will launch in the autumn the search for a great agreement on rules and arbitration. And it will also be to reform the World Health Organization.

Published documents on bilateral relations, such as the new Atlantic Charter agreed by the United States and the United Kingdom, suggest that the G7 may encourage a more thorough investigation into the origin of the pandemic virus. The possibility that he had escaped from a laboratory in Wuhan may add tension in the coming months to the demanding diplomacy that Biden demands.

His Secretary of State, Antony Blinken, called his colleague, Chinese Foreign Minister Yang Jiechi, on Friday to ask that his government urgently publish data to facilitate the investigation, according to “The Guardian.” Yang would have described the hypothesis as ridiculous and later affirmed to the state channel China Global Television Neytwork that “genuine multilateralism is not pseudomultilateralism based on the interests of small circles.”

The small circle of the G7 has also given its approval to Biden’s plan to develop investments in Africa and other focuses of Chinese financial diplomacy in the world, to reduce a global deficit in infrastructure that is estimated at about 35 billion euros. The most widespread estimate of Chinese investment in the new silk roads is one-tenth of that deficit.

German Chancellor Angela Merkel, the main promoter of the investment agreement between the EU and China – which seems difficult to ratify in the European Parliament – has shown her support for Biden’s idea, but clarifying that the G7 does not currently have a mechanism financial resources to undertake such great projects. Merkel will be the first European leader invited to the White House, in what will be a farewell tribute and is also a wound to British pride.

If this G7 is the recovery of a confident alignment of the Atlanticist countries and Japan around a strategy that wants, in the name of norms and human rights, to be firm with Russia and China, perhaps the most awaited conclusion is the Declaration of Carbis Bay, in which they will present a plan, which is expected to be concrete, so that politicians and scientists have a greater capacity to prevent and respond to new epidemic outbreaks. 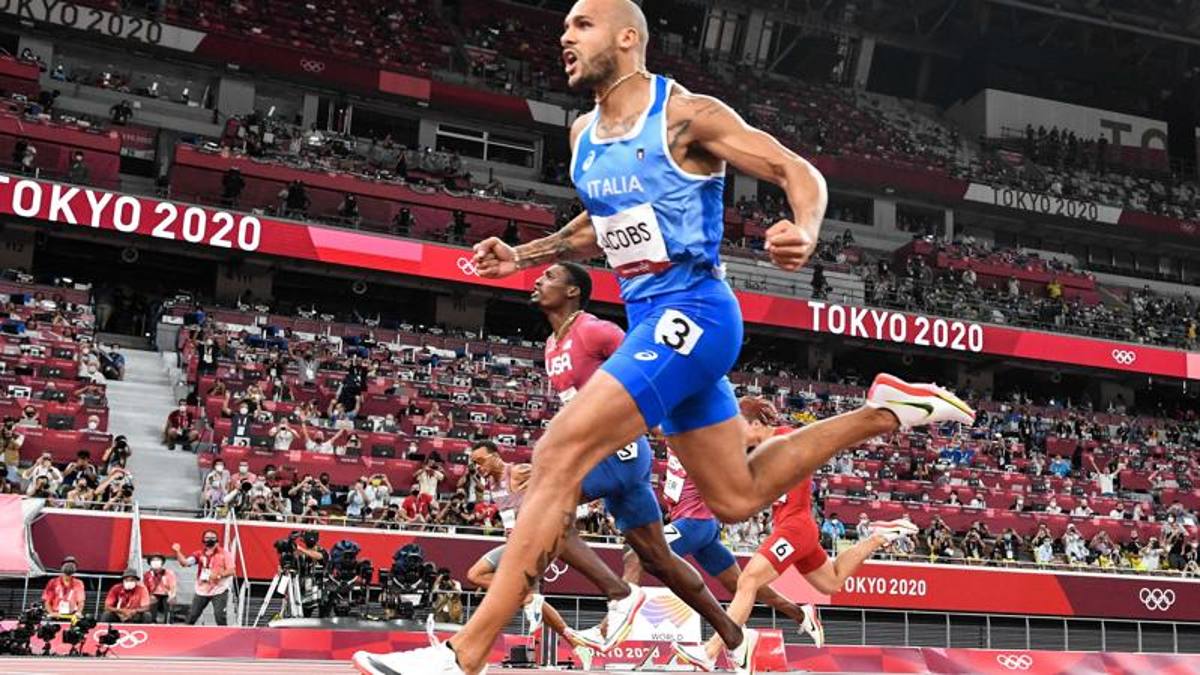 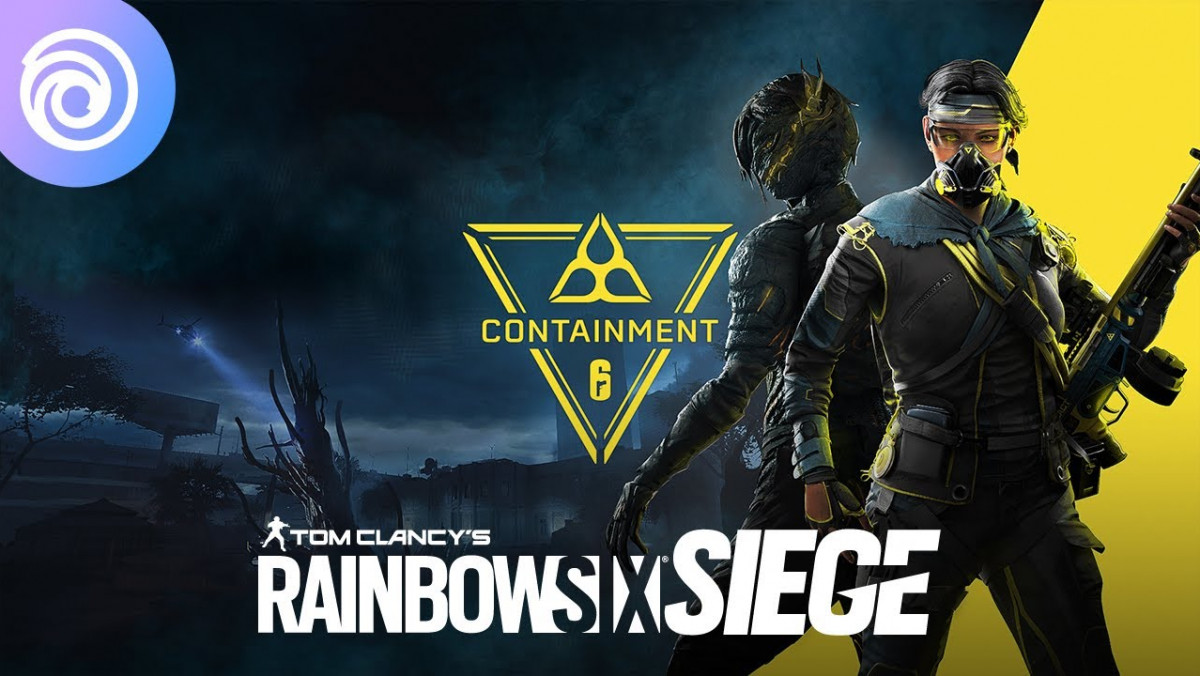