Between 90 and 95% of car accidents have their origin in human failure and it is expected that with the arrival of the autonomous vehicle this accident rate will drop radically and so will insurance premiums. A role that could be assumed in part or in full by the manufacturers themselves. To anticipate this new paradigm, DXC Technology is adapting its insurance technology core to the autonomous car. Progressively, the Level 5 autonomous car (fully autonomous) will be a reality within 5 to 10 years and, from there, its presence will be massive, coexisting with conventional vehicles. The first effect will be a drastic reduction in claims, which should lead to a reduction in premiums, despite the fact that claims, although less frequent, could be more serious.

According to forecasts, there will be three phases in which insurers will have to adapt to the new reality of autonomous vehicles. In the first, the insurance will vary to be able to activate certain coverages in autonomous mode. New or different coverages, depending on whether or not they drive in autonomous mode, where the user will have the ability to activate and deactivate those coverages. In phase two, autonomous vehicles will be the majority, with a shift of the insured risk from the person to the vehicle and with a total change in coverage. And in the third phase, manual driving could be prohibited, as today occurs in certain maneuvers in aviation and the railroad. In it, most of the coverages will be related to the vehicle and there will be other exceptional ones for when there is human intervention.

It should be noted that if today the driver is the subject of risk, with the autonomous car the subject will be the vehicle, the manufacturer and its software providers, who will have to assume “civil liability” for the “product”, which will most likely lead to agreements between manufacturers and insurers. However, the user of the vehicle may also have direct responsibilities if the accident occurs while driving the car in “manual mode” or due to failure to update the software or other negligence.

“Despite the fact that some manufacturers like Tesla have announced that they will be the insurer of their vehicles, everything indicates,” he says. Daniel Rodriguez Buesa, Head of the Insurance Area of ​​DXC Technology Iberia- that manufacturers and insurers are committed to collaborating, sharing risks, rates and premiums ».

Autonomous cars will have technology that will allow them to circulate on any road thanks to artificial vision systems, radar, laser systems, GPS, etc., and interact with driving aid infrastructures in smart cities that, if they fail, could cause accidents. In addition, hacks of vehicles or failures in systems such as satellite positioning create other cases that will force a change in the coverage that we know today.

On the other hand, the activity of insurers could be diminished by a reduction in the fleet of vehicles if different collaborative mobility initiatives progress. “For example, some companies could use them to pick up employees,” says Daniel Rodríguez. «It is evident that not only insurance changes, also use and many manufacturers will want to insure their vehiclesHowever, the most reasonable thing will be for manufacturers and insurers to reach agreements and collaborate ”.

Who will be the owner of the data

The autonomous vehicle will generate huge amounts of data, which can be processed in real time, but difficult to store. Information that is key for the insurer when managing their premiums based on a history of each insured. Solutions will have to be found, adding data or not, and exploiting them. We will also have to know if the manufacturer gives access to these data and what the insurer is going to do with them. In any case, manufacturers and insurers will have to change their thinking. In some way, the autonomous vehicle is like a mobile, a device that continuously collects and generates data and, as with the mobile, it will be necessary to see where the border is between what is ours or not ».

«In the new model, the losers will be those who do not adapt. The normal thing is that insurers approach the manufacturers for risk management, both of the product itself, and in the event of a claim. There will be formulas such as mixed insurance, reinsurance, and those who do not know how to see this change will be left behind, ”concludes Daniel Rodríguez. 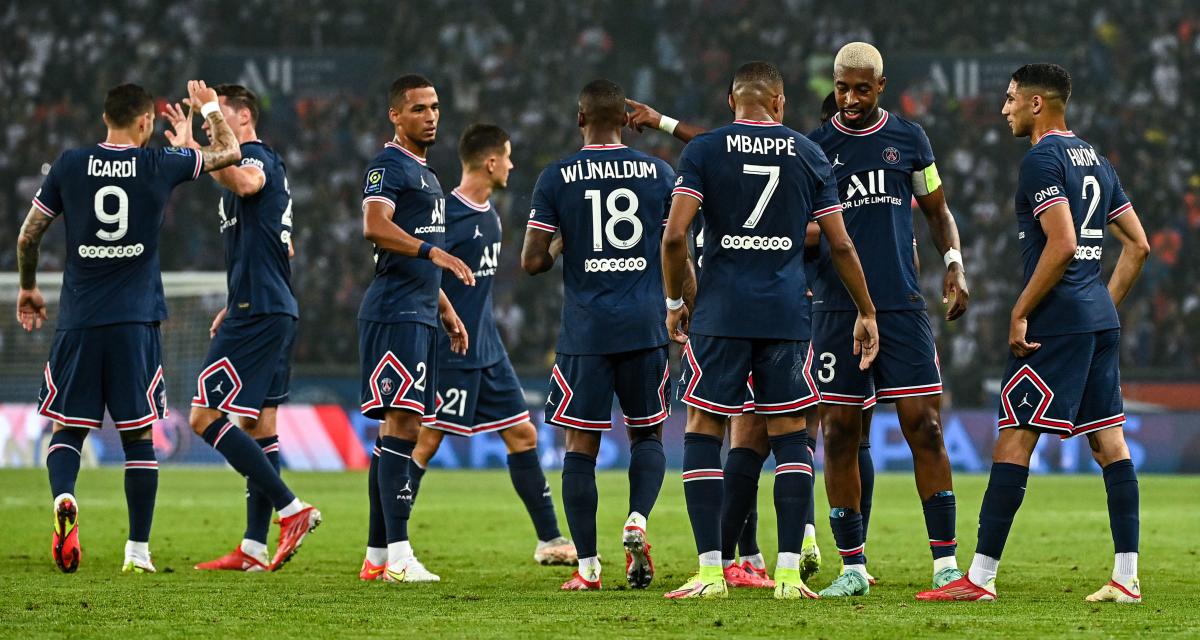