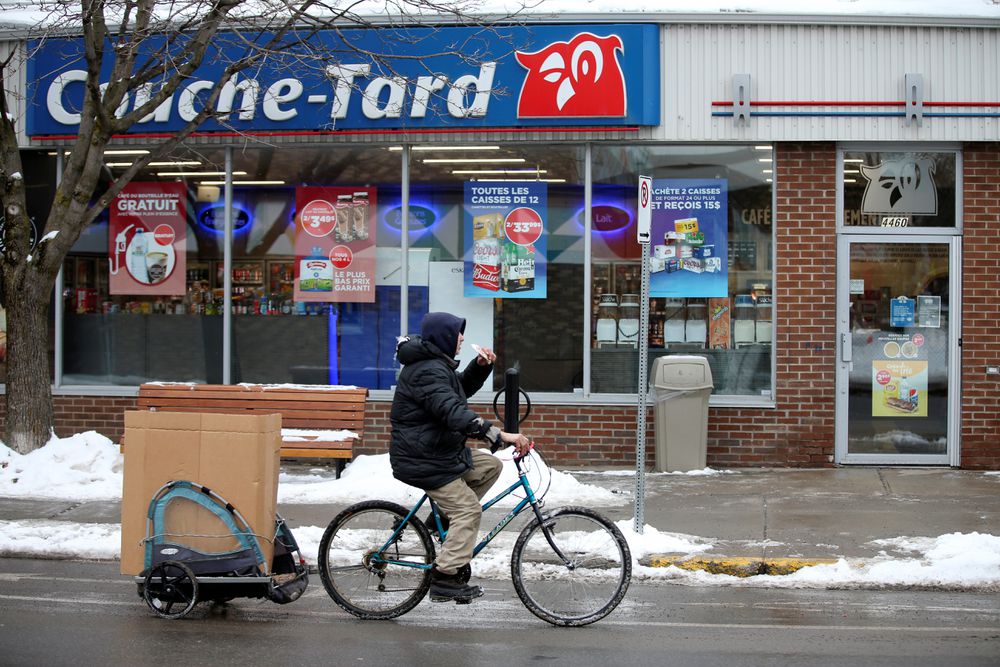 The French Government does not look favorably on the offer to buy the French distribution giant Carrefour by the Canadian Couche-tard, which on Wednesday launched a “friendly” purchase offer worth 16,000 million euros (about 20,000 million euros). Dollars). For Paris, the operation has risks both in terms of food security in France and in jobs – Carrefour is the main private employer in the country – at a time when the coronavirus pandemic has demonstrated the weaknesses in these two fields.

“Carrefour is a very strong company and I am fully confident that it can improve and develop a new distribution model, but that Carrefour is bought by a foreign company would be a great difficulty for us,” said the Minister of Economy, Bruno Le Maire, this Thursday during an event organized by Reuters. The day before, it had already declared “a priori, not favorable” to an operation confirmed by the two parties but which is still in the “preliminary” phase, according to both groups.

The French Minister of Labor, Elisabeth Borne, was even more explicit when she also declared openly this Thursday her “opposition” to the Canadian proposal, which has made a “non-binding” purchase offer at 20 euros per share, about 30% more than the value of the French group’s securities at the close of the markets on Tuesday, which places the value of the French multinational at about 16.2 billion euros.

According to Borne, the purchase could call into question a strategy of the French chain that is not only a guarantor of the country’s food sovereignty, but also represents a key source of employment for the French, since Carrefour is the first private employer in France : of the 320,000 employees that the French chain has worldwide, more than 100,000 work in France. A figure that triples that of the Canadian chain, which adds 130,000 national and international jobs.

Carrefour is also an important source of employment for young people, those most affected by the crisis caused by the pandemic, Borne recalled. The company has promised “to hire 15,000 young people this year, so ensuring that this strategy is not jeopardized by a new shareholder seems very important to me,” explained the person in charge of Employment in the Europe1 chain. To this is added, he added, the issue of food sovereignty, an aspect that the coronavirus pandemic has especially highlighted. “Carrefour’s strategy, which works with local producers and farmers, is something whose importance we have seen during the health crisis. The group has a very important role in our food security ”, he said.

Le Maire had already made similar arguments the day before, becoming the first voice – and one of the main on the matter – of the French government to express its reluctance to the operation. “Carrefour is the first private employer in France and an essential link in the food security of the French. (…) From that point of view, ‘a priori’ I am not in favor of the idea that Carrefour could be bought by a foreign competitor ”, he summarized.

The Agence France Presse, which claims to have had access to Carrefour’s internal mailings, assures that the French group is willing to “examine the Canadian project” because it considers that it would allow it to “accelerate the development of the group”. At the moment it is not clear if the objections expressed by the Executive of Emmanuel Macron will stop the plans. 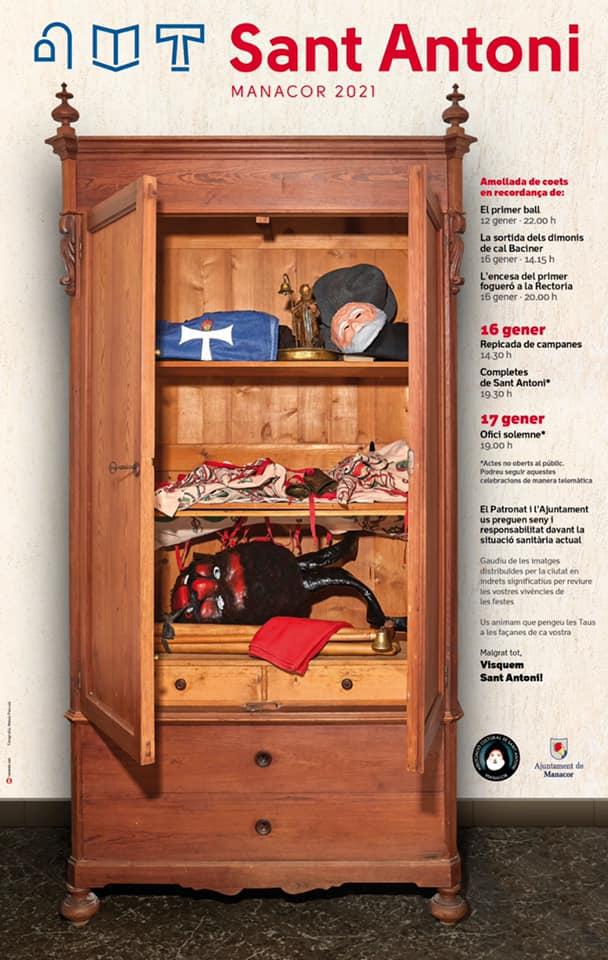 The fire and cross of Sant Antoni 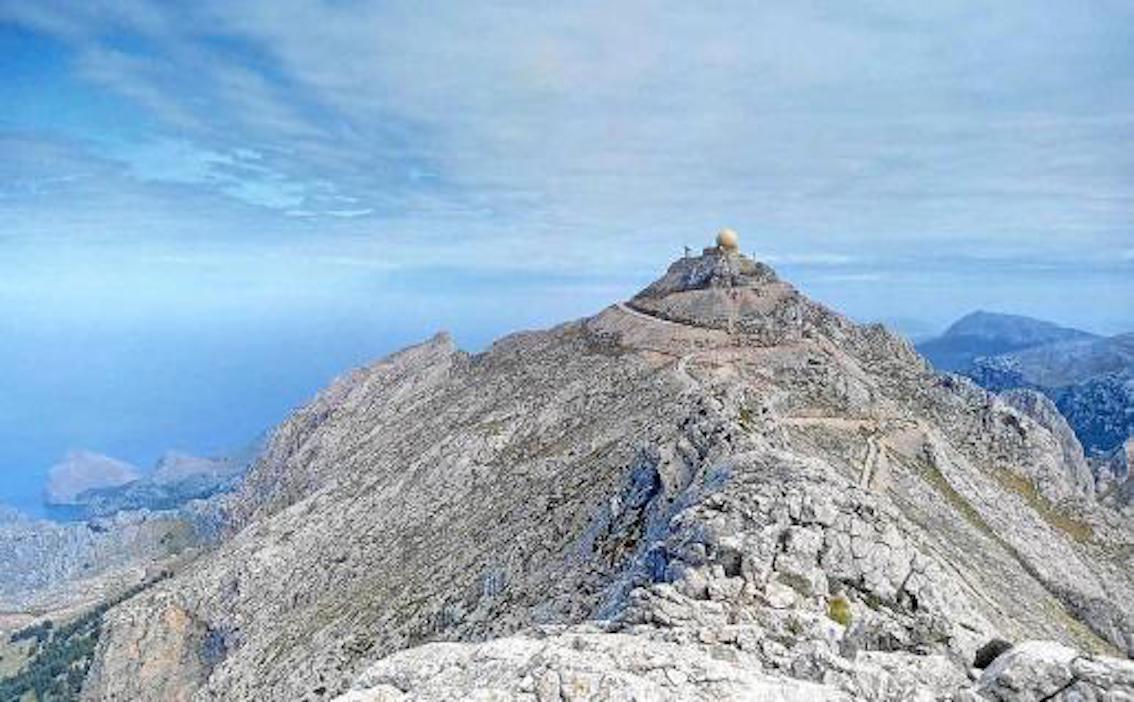 Puig Major summit is a no go area

Take out or take away? 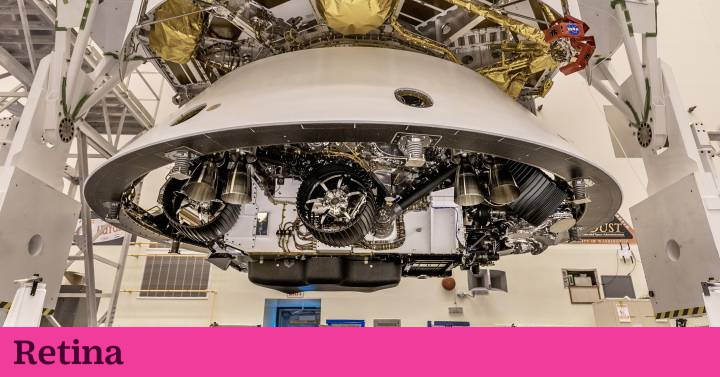 To Mars on wheels 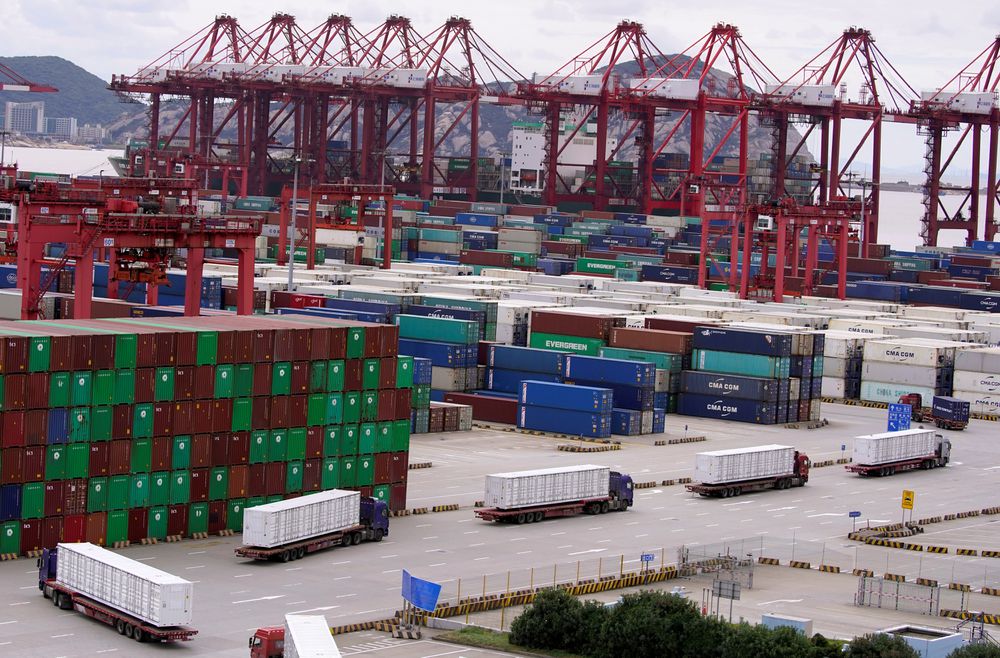 Corona: one percent of the German population vaccinated – WELT

USA: fear that there will be another violent attack on the day of the inauguration of Joe Biden