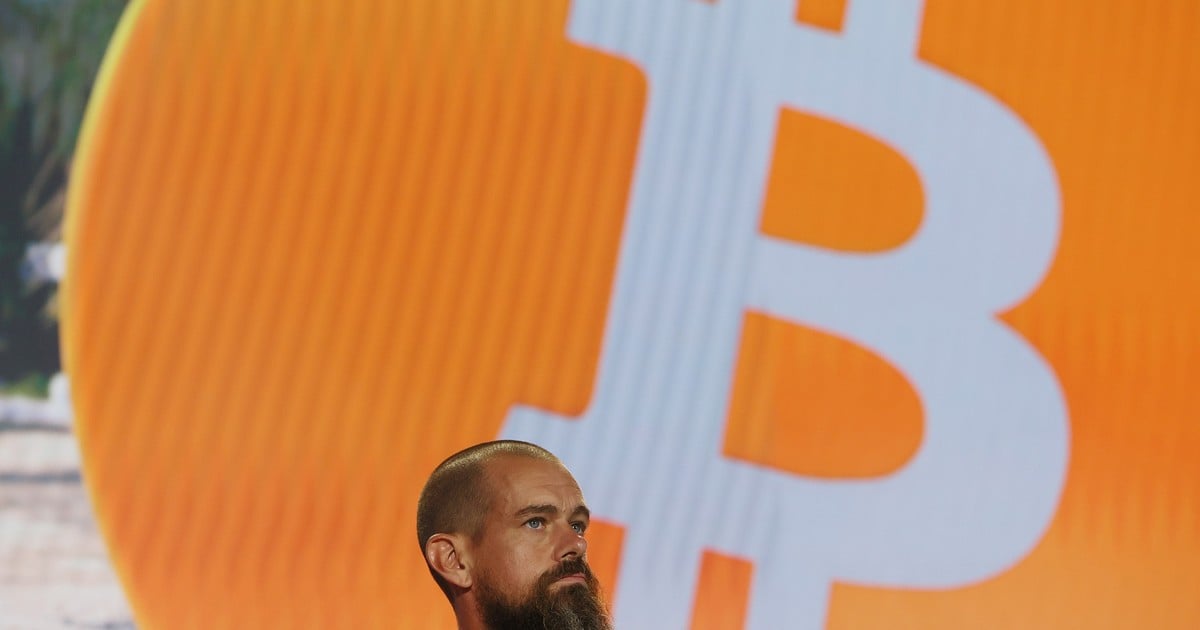 Square, the payment media company chaired by fellow Twitter founder Jack Dorsey, announced that it is going to manufacture a physical wallet to store bitcoins.

The project, which had been anticipated last month at the Miami cryptocurrency conference, was announced this time by the company’s head of hardware, Jesse Dorogusker.

Dorsey tweeted this Thursday announcing the completion of the project: “We are going to do it”.

“We have decided to build a hardware wallet and service to make custody of bitcoin more common,” said Dorogusker. “The response from this community to our thread about this project has been impressive: encouraging, generous, collaborative and inspiring, “he said on Twitter.

The questions and principles we surfaced in our original thread resonated. We have a lot of questions and issues to reconcile and we’ll start with this product direction: bitcoin first, global distribution, multisig to achieve “assisted-self-custody,” and prioritizing mobile use.

Dorsey has made no secret of his interest in bitcoin. His bio on Twitter only says “#bitcoin” and, long ago, he displayed a bitcoin watch while testifying before Congress. He had also said that he would work on bitcoin if he weren’t working on Square and Twitter.

According to his idea, Dorsey believes that bitcoin should not be reserved for connoisseurs and is looking for ways to build trust in the cryptocurrency, generating for example a way to buy it without having to depend on third parties.

“Deciding to store bitcoins yourself is difficult,” he had written last month on Twitter., before listing the problems to be solved: availability, security, ease of use of the mobile, and so on.

How would it work

The cryptocurrency would be exchanged through a “hardware” wallet. AP Photo

The businessman has in mind a “wallet” whose user can use to make purchases, through his smartphone, for example, without compromising your money or the cryptocurrency system in general.

“If we do, we will do it completely open, from software to device, in collaboration with the community,” he said.

“You can imagine apps that work without Square and perhaps also without the permission of Apple and Google, “he said, referring to the two dominant mobile operating systems in the world.

Bitcoin is a decentralized asset with no direct connection to the real economy, which is based on blockchain technologies and fascinates Jack Dorsey and many Silicon Valley figures, such as Elon Musk, the CEO of Tesla.

This cryptocurrency is still very volatile, but the growing interest of institutions and companies considered stable contributes to its being increasingly used.

The physical wallet that Dorsey thinks, which would ultimately be instantiate a “gadget”Will not be Square’s first cryptocurrency-centric product: bitcoin can now be bought and sold from Square’s Cash app.

“Bitcoin is better than gold”

Support for cryptocurrency comes from different sectors of technology. The co-founder of the company Apple, Steve Wozniak, was this Thursday in favor of the virtual currency bitcoin which he described as “the most amazing mathematical miracle“and of which he said is” better than gold “because this precious metal” must be sought and is limited. “

“I do not invest in bitcoin, but I believe in it for the future,” he said. in a meeting with young Mexicans who attend the Talent Land innovation festival, which takes place virtually in the western city of Guadalajara and which ends this Friday.

Bitcoin is the most widely used cryptocurrency in the world today.

At the end of June, the Bank of Mexico, the Ministry of Finance and Public Credit (SHCP) and the National Banking and Securities Commission (CNBV) warned about the risks of using “virtual assets” such as cryptocurrencies and clarified that they are prohibited in the country.