The founder of “Semantic Hallucinations” fell into a coma 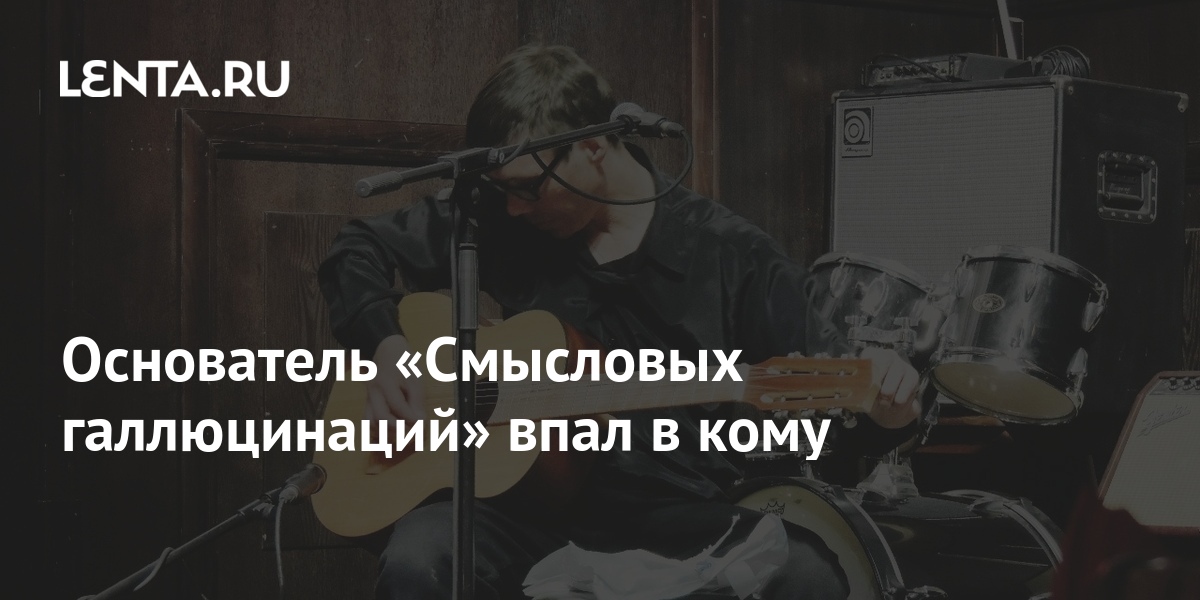 The founder of the group “Semantic Hallucinations” Vladimir Burdin fell into a coma. This is reported in his group during “In contact with”…

“Vladimir Burdin in the intensive care unit of the 14th hospital in Yekaterinburg, in a coma. We do not lose hope that we will get out, ”the publication says.

In conversation with E1.RU the musician’s brother Timofey noted that Vladimir Burdin has 80 percent of his lungs affected, he is on a ventilator. At the same time, the artist has not yet confirmed the coronavirus.

“There are doctors I know in the hospital, they talked with the head of the department. They do what they can. Their equipment is very modern and good, but his condition is extremely difficult. So we keep our fists so that we can get out with minimal losses, ”said a relative of the bard.

Vladimir Burdin was a participant in the “Semantic Hallucinations” from 1989 to 1993, and later wrote songs for the groups “Pilot”, “Close of the Deceased”, “Punks Po Pianke” and “Syntax”. The musician is currently pursuing a solo career.