The founder of McAfee antivirus, John McAfee, commits suicide in a Barcelona prison 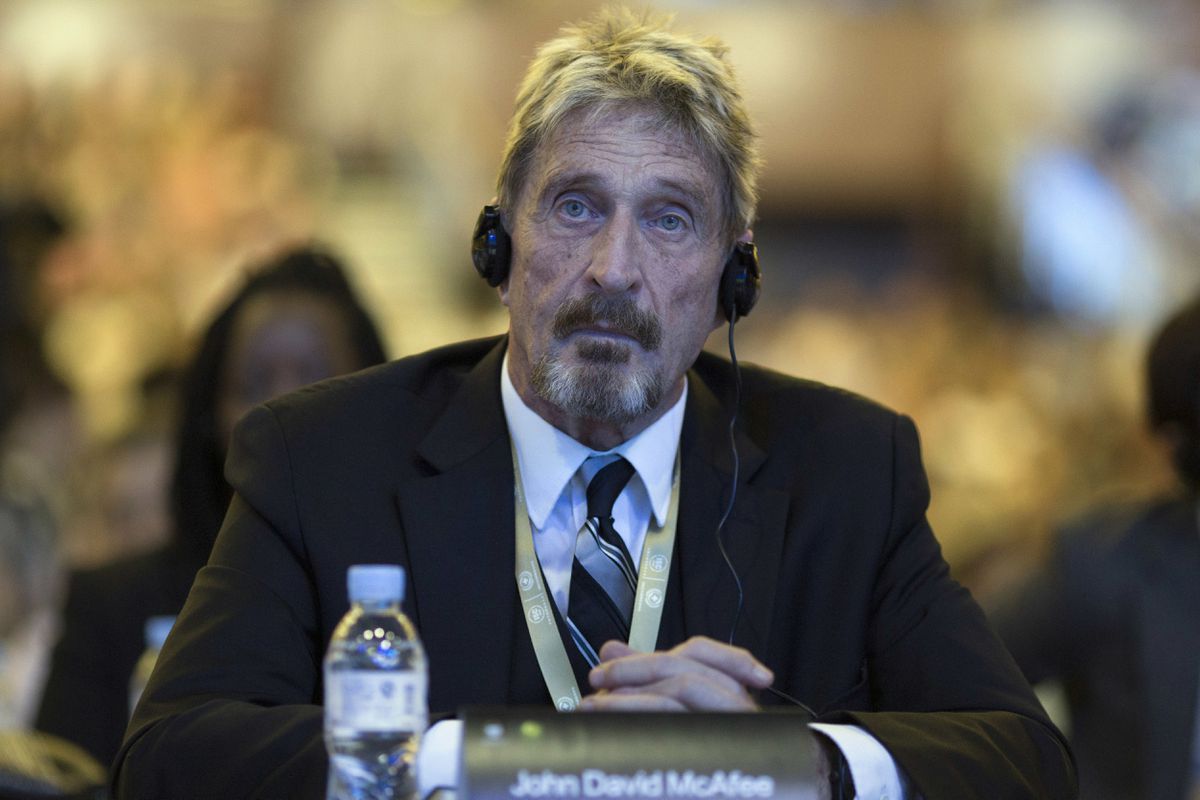 The founder of McAfee antivirus, John McAfee, was found dead this afternoon in his cell in Brians 2 prison, in Sant Esteve de Sesrovires (Barcelona), according to police sources. The Mossos are investigating what happened, and everything points to a suicide, as reported by the Department of Justice. McAfee was awaiting extradition to the United States after being detained by the National Police at the El Prat airport.

McAfee, 75, was admitted to module 1 of the Brians 1 prison. The prison surveillance professionals, who have found him dead in the cell, and the prison medical services have intervened to carry out resuscitation maneuvers, according to explains the Department of Justice, but they have not been able to save his life.

The controversial founder of the antivirus was arrested on October 3, 2020 at the El Prat airport, when he was about to take a plane to Turkey. The arrest came at the request of the US justice, which accuses McAfee of evading millions of dollars in taxes from the profits allegedly obtained from activities such as cryptocurrency trading. The judge of the National Court José de la Mata ordered his imprisonment, and his extradition to the United States was already scheduled.