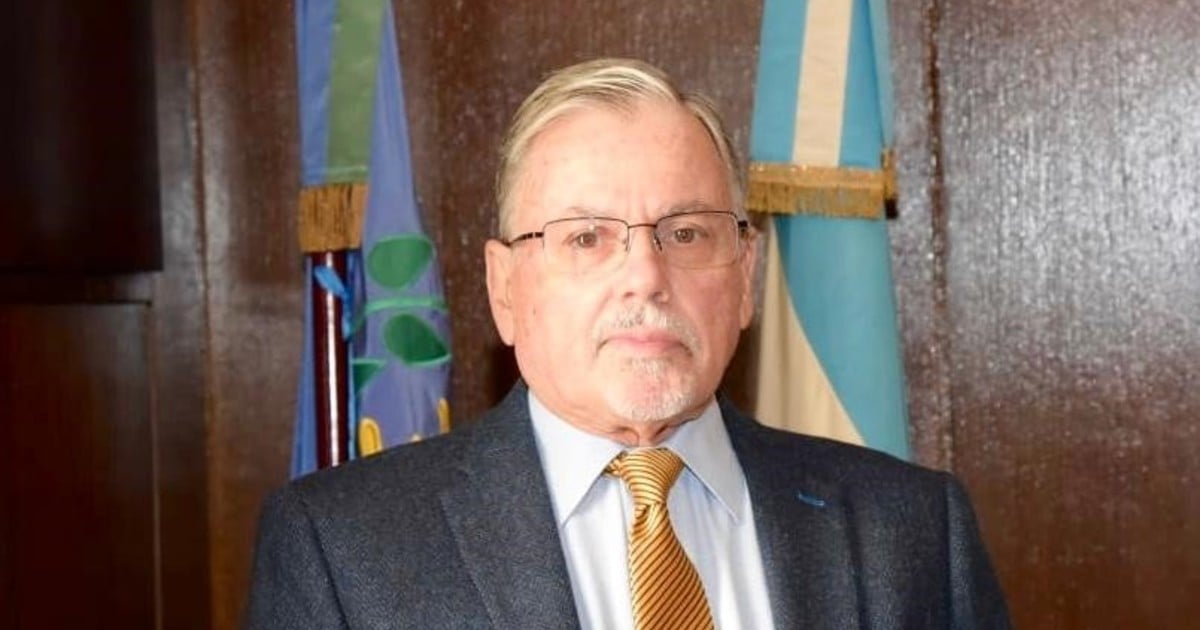 Eduardo de Lázzari, former president of the Supreme Court of Justice of the province of Buenos Aires, died this Monday, at 76 years old, due to complications of his coronavirus picture.

The judge was admitted to the Italian Hospital in La Plata and had resigned before Axel Kicillof to integrate the highest court in Buenos Aires last February. He had retired in March, after 24 years in office that has not yet been replaced.

Lazzari had been Secretary of Security of Eduardo Duhalde, during his Buenos Aires government, and attorney general, before being nominated for the Court in 1997.

The highest provincial court is currently chaired -as of this Monday- by Luis Genoud and is made up of Hilda Kogan, Eduardo Pettigiani and Daniel Soria. And also Sergio Torres, a former federal judge whom De Lázzari had contested in 2019 to integrate the Court, which today maintains two vacancies.

A lawyer who knew how to show his power, he had crosses with former Governor María Eugenia Vidal and his comments were retweeted by the current Vice President Cristina Kirchner, in the middle of the last electoral campaign.

A graduate of the National University of La Plata, of which he was a consulting professor, De Lázzari stood out in academic and political spheres. He had five children.

Corona Federal Emergency Brake: The new lockdown is an oath of disclosure

Massive cryptocurrency fraud in Turkey: up to 390,000 investors in the lurch