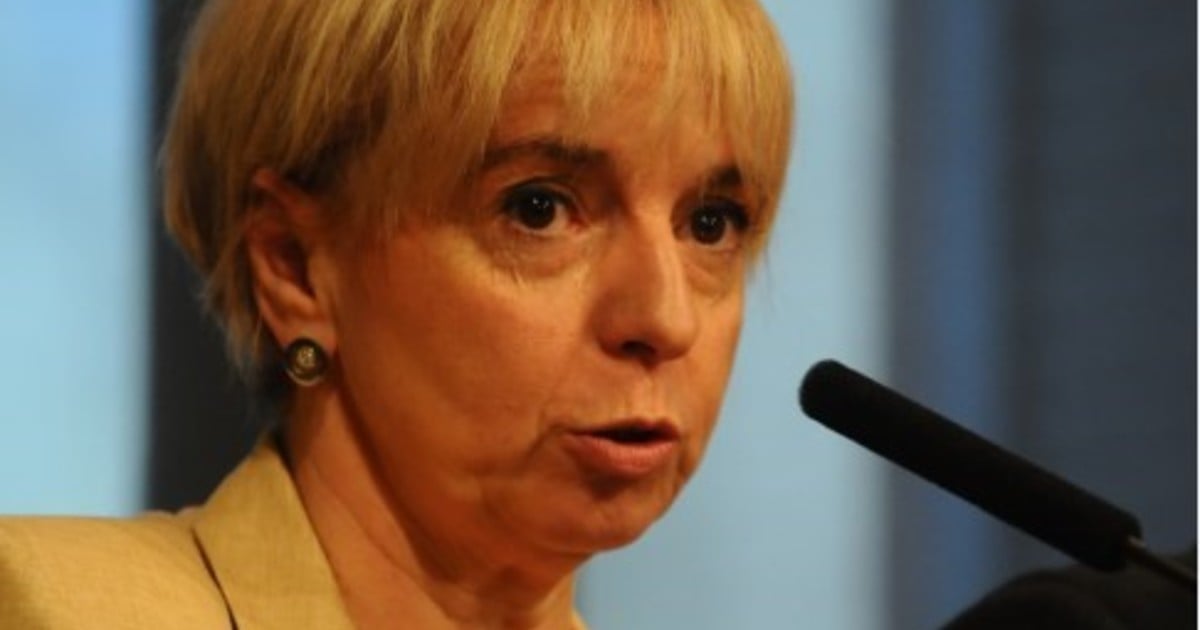 The former title of National Communications Entity (Enacom), Silvana Giudici, downloaded and criticized the new law on Gender Parity in Communication Services. I call her “Law of media“and said it generates a contravention against other laws and articles of the National Constitution.

The regulations approved last week promote gender parity from a sexual diversity perspective, in the radio and television broadcasting services of the National State.

According to Giudici, once this law is put into practice, other laws will be interrupted. He stated that the Enacom will be annulled in its oversight powers: “Law 26,522 establishes a sanctions regime. Any new sanctioning figure applied by an outside authority will be of absolute nullity“.

The law of gender parity in the media “Law of media” is issued in contravention of Law 26,522, 23,316 and all their regulatory decrees. It contravenes in its articles 1, 14, 19, 28 and 75 to the National Constitution. If applied, it would generate the following effects:

The former radical deputy said she would also be affected law 24,515: “It will be contravened when the employer ask a journalist about sexual orientation, cameraman, or actress when hiring personnel for any artistic or administrative function within a communication medium. Personal rights will be violated“, he claimed.

In a series of messages on Twitter, Giudici assured that this law is “unconstitutional“and that in this way a”parity and inclusive language police” So what “freedom of expression does not admit regulation“.

And he continued: “In its 1st article the law defines its scope to ‘communication services’ regardless of the platform used. The parity police will thus reach digital portals, social networks, radio amateurs, cell phones and even walkie-talkies. Brutes!“.

To end the former Enacom title, he insisted on showing his rejection of the new regulations and asked for it to be canceled: “This parity law pursues laudable objectives of inclusion and equity but violates so many constitutional guarantees that must be canceled“.

The bill was approved in the last session of the Chamber of Deputies, with 134 affirmative votes and 9 negative votes –107 deputies absent-.

It establishes that in the communication services of state management it is mandatory that the equity principle over the entire plant including driving charges, as well as a proportion not less than 1% staff of transvestite, transsexual, transgender and intersex people.

One of the articles that generated more controversy was the one that establishes that a certificate will be created for communication services operated by private management providers in the representation of genders and that depending on it will have preference in the allocation of official advertising carried out by the National Public Sector.