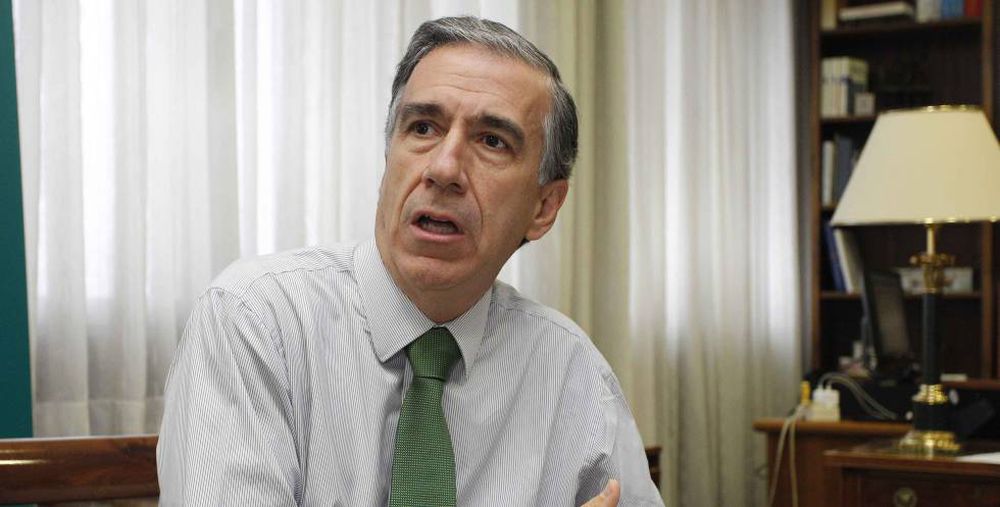 The board of Abenewco, a subsidiary of Abengoa that maintains the industrial activity of the group, today presented its resignation in its entirety in what they describe as “an exercise of responsibility as it was not possible to complete the restructuring operation signed on August 6, 2020 with the main funders and creditors of the group ”. This means that now it is the new board of the parent company (made up of Juan Ángel López-Bravo, Jordi Sarrias and Margalida de la Riva Smith) that assumes the reins of the subsidiary and the entire group, thus ending bicephaly.

“The decision to resign brings its cause, in the first place, of the previous removal from the board of the parent company, Abengoa SA, agreed by the general meeting held on November 17, since, since that date and until now, there have been maintained in his functions at Abenewco1, head of the group’s businesses, with the sole objective of guaranteeing the continuity of ordinary operations and keeping open the possibility of closing the operation signed on August 6, which has always been estimated by all groups of interest that was necessary for the continuity of business and employment, “as reported in a statement.

The operation was designed and negotiated under the deadline of December 31, 2020. Since it could not be carried out on that date, the directors consider it reasonable that the new board of directors of Abengoa SA, operating since the end of December 2020, take the decisions it deems pertinent in this regard.

The directors who have resigned maintain that “they have maintained at all times a firm commitment to the viability of the group, having directed all their efforts towards the achievement of a refinancing operation that would have allowed the group to mitigate all the difficulties that arose, mainly , due to the effects of the covid-19 pandemic on the group’s activity and results ”.

Since the date on which he was appointed, on November 22, 2016, this board of directors, made up of Gonzalo Urquijo as chairman and six independent directors, has undertaken two restructuring operations, one for 7,000 million euros and another for 3,000 million. , agreed with the group’s creditors in order to maintain the group, its businesses and employment. In this endeavor, it has sought a consensus solution among all affected interest groups, having achieved the majority support necessary to be able to carry them out.

In this sense, the third rescue plan agreed on last August 6 was also directed, in which it proposed a refinancing operation that allowed the necessary liquidity and guarantees from ICO and Cesce for a value of 550 million euros that were contemplated. as the solution for the continuity of the group. At the end of September 2020, the signed operation obtained the support it required from the necessary commercial and financial creditors (in all cases greater than 80%), but it lacked the 20 million that the Junta de Andalucía had to put and that it refused to contribute.

Meanwhile, the company is debating a confrontation between the new board and the platform of minority shareholders AbengoaShares, who do not recognize them as their representatives after having managed to unseat the previous board chaired by Urquijo. In his opinion, they must also resign and leave the command to Clemente Fernández.

The receivership of AbengoaShares, which claims to have exceeded 15% of the capital stock to the CNMV, requests Juan Pablo López-Bravo to enforce the statutes of Abengoa SA. The receivership “considers that the current president is violating the statutes of the company and is not complying with the Code of Good Governance in addition to carrying out actions against the corporate interest,” according to a statement released on Thursday.

For this reason, Juan Pablo López-Bravo has requested through burofax to include a Social Responsibility Action in accordance with article 238 of the Capital Companies Law in the next general meeting against the board of directors that was dismissed on November 17, as well as against López-Bravo and Margarida de la Riva Smith himself.

Likewise, they emphasize that, according to article 174 of the Securities Market Law, the receivership must have a proprietary director when it has a significant participation. The receivership also wants to recall that as provided in article 237 of the Capital Companies Act “all members of the administrative body that have adopted an agreement or carried out a harmful act against the company, the shareholders or third parties will be jointly and severally liable.”

Minority parties also emphasize that they must communicate which are the operations related to third parties of which they have become aware, as they have been approved by the Board as indicated and therefore be of a public nature. And that López-Bravo and De la Riva Smith must convene an Extraordinary General Meeting “as soon as possible to stop the deterioration to which they are subjecting the company, being otherwise complicit in the aggravation of the company’s insolvency.” 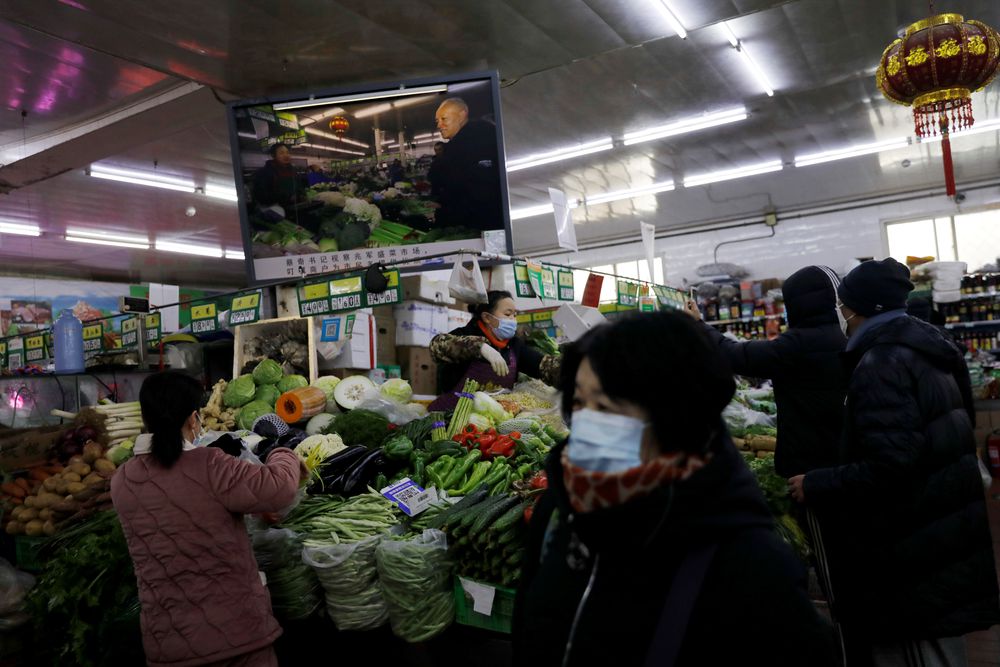 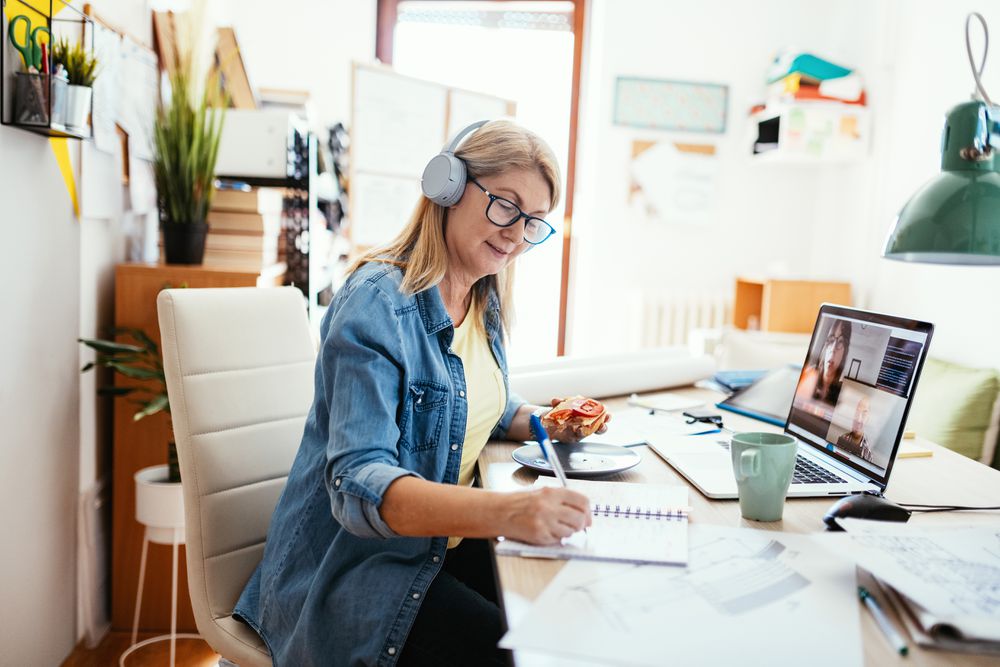 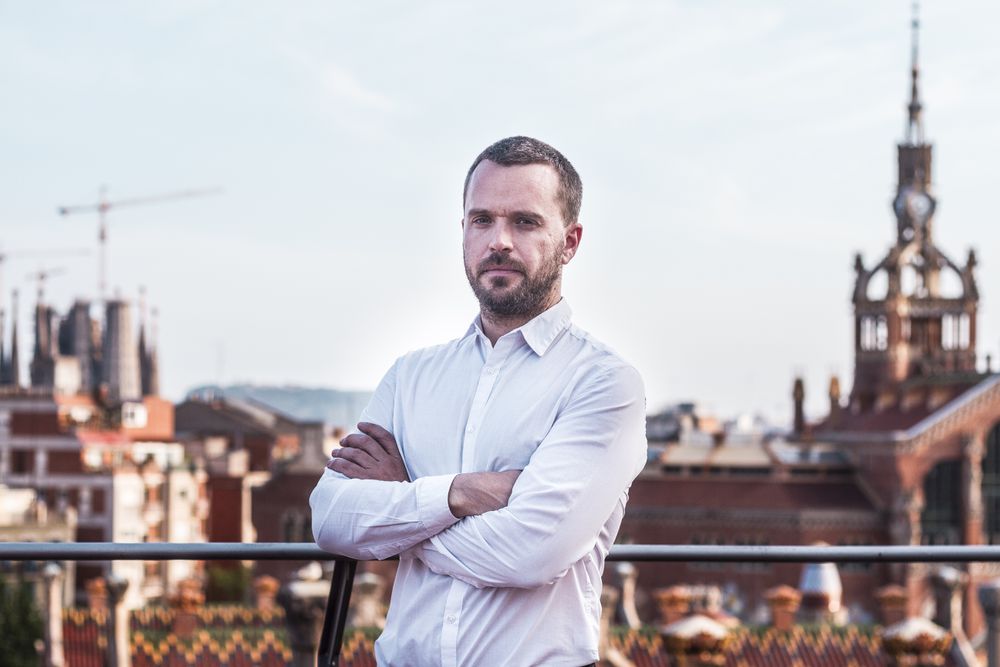 Slovak Horansky, first obstacle for Alcaraz on his way to Melbourne